Manchester United have ‘always dreamed’ of signing wantaway Atletico Madrid midfielder Saul Niguez, according to reports. The 26-year-old is reportedly eyeing an Atletico exit after falling out of favour with manager Diego Simeone.

Saul won his first La Liga title with Atletico this season, but his involvement significantly decreased compared to past seasons.

In the previous three campaigns, he made at least 30 league starts as Atletico finished second in both 2018 and 2019 and third in 2020.

However, in 2020/21, Saul made just 22 starts as Simeone led the club to its first Spanish title win in seven years.

His drop down the pecking order has reportedly resulted in him desiring a move away from the Wanda Metropolitano in the upcoming transfer window. 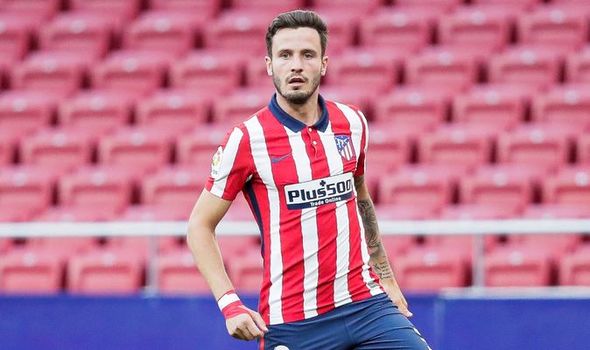 According to Monday’s edition of Mundo Deportivo, Saul is ‘determined’ to part ways with Atletico this summer.

The report states Simeone and Co. ‘would not frown on’ his decision to leave but have still placed a hefty fee above his head.

In the current COVID-19-impacted financial environment, it’s hard to see a club that would be willing to meet the Spanish champions’ asking price.

With that said, Mundo Deportivo adds that several suitors have emerged in the ‘last few hours’.

United are mentioned as one interested party, with the report going as far as to say the Red Devils have ‘always dreamed’ of acquiring Saul’s services.

It comes after previous reports in Spain last week, where Marca claimed United are ‘well placed’ to sign Saul this summer.

Despite the links in both outlets, neither have clarified if the Premier League giants are willing to meet Los Rojiblancos’ £69m demands. 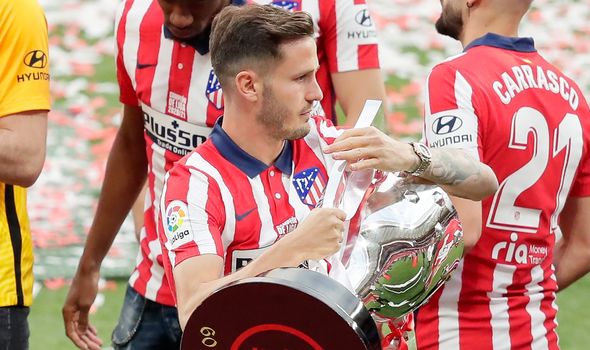 Therefore, it’s difficult to imagine United will also pull off a blockbuster move for a midfielder the calibre of Saul ahead of the 2021/22 season.

Solskjaer is said to want midfield reinforcements but may have to depend on player sales to receive his wish.

If United ‘dream’ of Saul, offloading higher-value players like David de Gea and Jesse Lingard may present the club with their best chance of securing the budget to pursue such a move.