Manchester United’s alleged bad relationship with Real Madrid is a problem when it comes to signing Sergio Reguilon, according to reports. Ole Gunnar Solskjaer is keen to land the left-back, despite having Luke Shaw and Brandon Williams on the books at Old Trafford. But they’re not the only club interested, with Sevilla looking to sign the defender again.

Manchester United have struggled with left-backs in the years since Patrice Evra’s departure in 2014.

But while Shaw and Williams have impressed for the club, it appears Solskjaer is determined to sign more reinforcements in that department.

United have already spent £40million on landing Donny van de Beek from Ajax but still want to make further signings as they look to challenge the likes of Liverpool, Manchester City and Chelsea for the Premier League title next term.

Yet when it comes to Reguilon, Spanish newspaper Sport allege the Red Devils’ ‘bad relationship’ with Real Madrid is a major obstacle.

Over the years, the two clubs have done business. 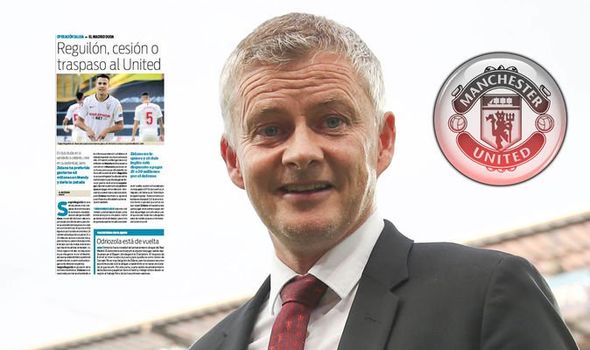 United sold Cristiano Ronaldo to the La Liga giants in 2009 and, in 2014, got Argentina international Angel Di Maria in return.

However, while the report doesn’t elaborate on relations between the two footballing superpowers, the David De Gea saga in 2015 could be behind it.

And they waited until the final day of the transfer window to move for the shot-stopper, who was determined to make the move.

However, United cited fax machine problems as the reason for the deal breaking down – leaving Real furious in the process.

And De Gea ended up signing a bumper new contract with the club, helping the Red Devils win the EFL Cup, Europa League and EFL Cup in the years that have followed. 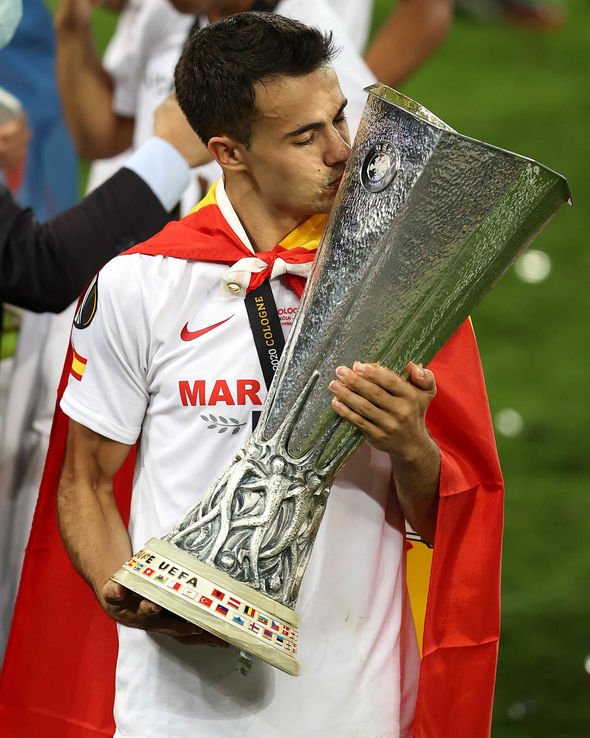 “If I’m thinking about calls and my future, I wouldn’t be able to enjoy being with the national team. Obviously Real Madrid is my home, but it’s not easy… I have all the factors in mind.”

While United want to improve at left-back, former Tottenham striker Darren Bent believes they should be investing their money in a new centre-back instead.

“A lot of people have said he’s not lived up to the expectation of £80m,” Bent told talkSPORT, referring to Harry Maguire.

“And when you look at what you got Van Dijk for, £75m, you’re talking about arguably the best centre-half in the world.

“He’s completely transformed Liverpool to what they are now. Maguire might not ever get to that level that Van Dijk’s at.

“I think he’s been okay this season, I wouldn’t say he’s set the world alight.

“There’s been times this season where he has made mistakes or he hasn’t defended well.

“I don’t think he defended particularly well [against Sevilla] but I do still think that he’s got a lot to offer.

“I do still think he’s a very good centre-half and I do think if you put someone alongside him who can equally defend and they’re on the same wavelength, then I think Manchester United will be better.” 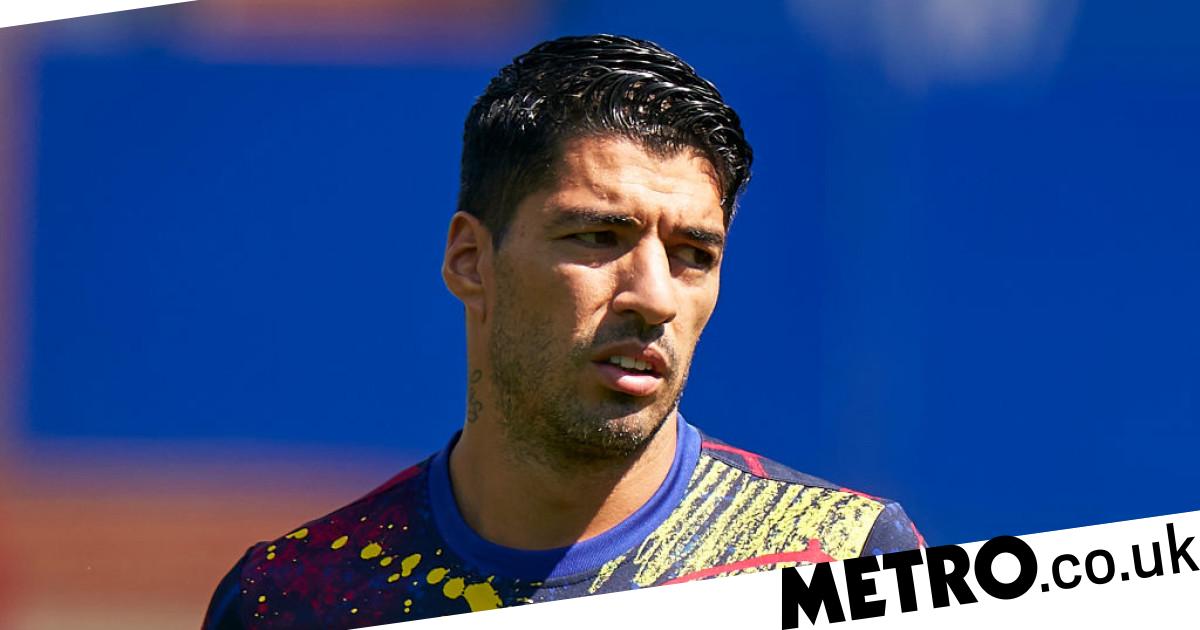 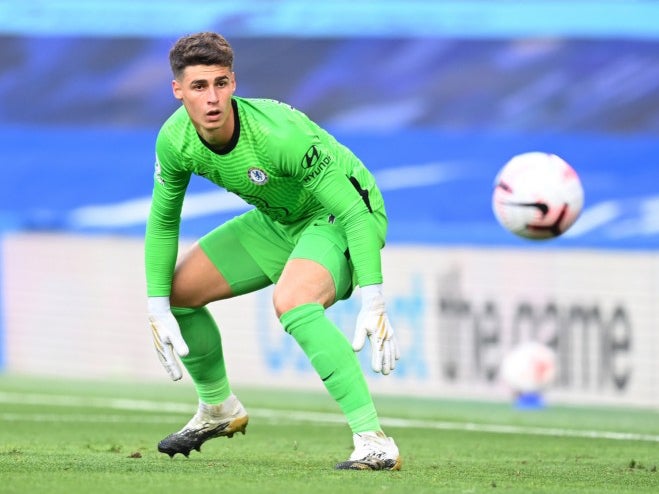 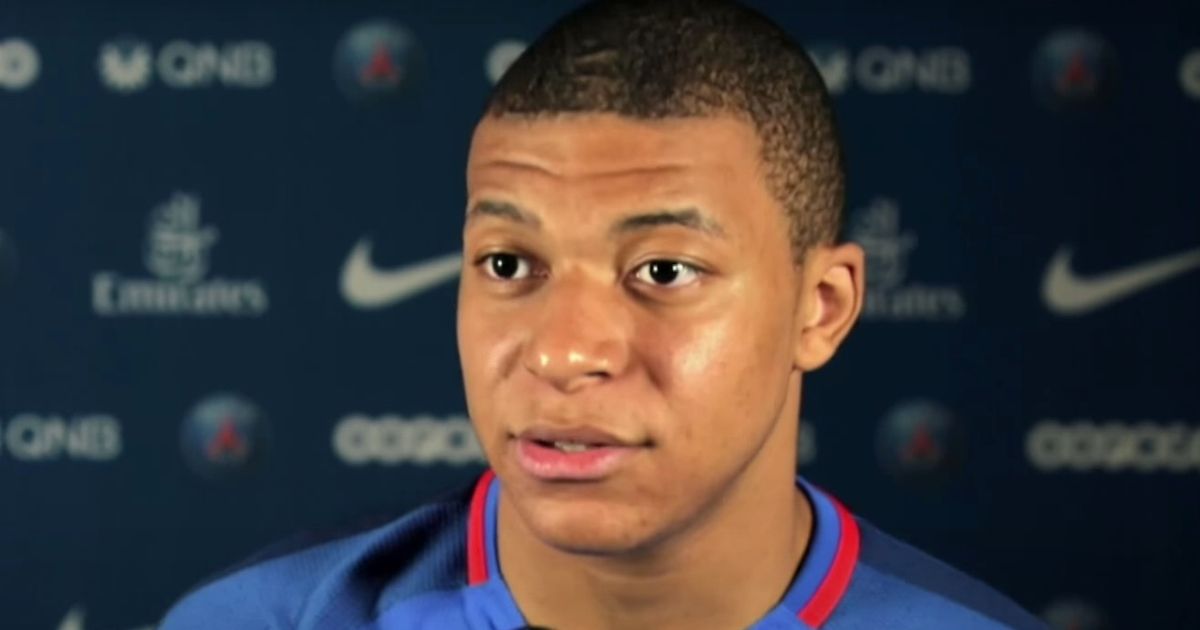 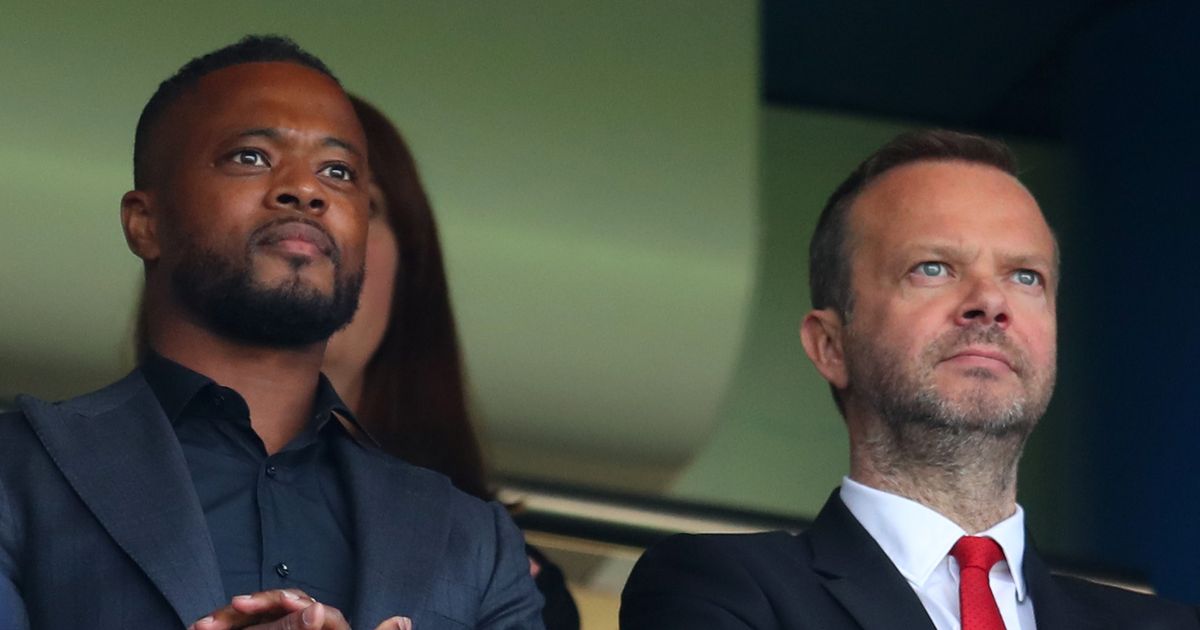