After permission was granted for a delayed start to their Premier League season, Manchester United get their campaign underway on Saturday against Crystal Palace.

United had hoped to have Jadon Sancho lining up on the right side of the attack with Marcus Rashford and Anthony Martial.

But United have been frustrated in their efforts to sign the Borussia Dortmund star and look set to begin the season with just Donny van de Beek as a new addition to the squad.

Manager Ole Gunnar Solskjaer is keen on making more signings but may also need to offload players to raise funds.

It means decisions will need to be made on a number of players and Express Sport takes a look at six stars who futures Solskjaer needs to sort. 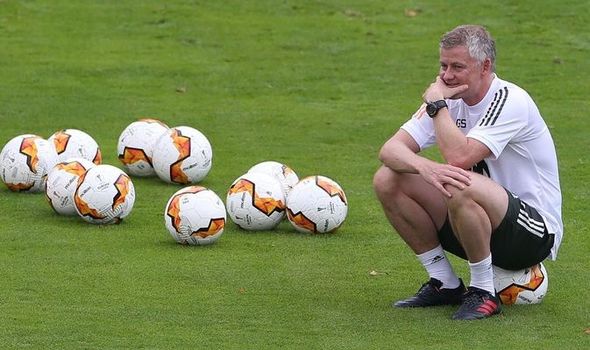 With Dean Henderson returning to Old Trafford and having his sights set on challenging David de Gea for the No 1 jersey, Romero’s time at United is over.

The Argentina international has been a steady player for United and is more than capable of starting for a top-half club.

Romero will not want to settle for being the No 3 goalkeeper and Solskjaer won’t stand in his way if United’s asking price is met.

Jones is out of the picture at United with Harry Maguire and Victor Lindelof being Solskjaer’s preferred pairing.

Injuries have not helped in his progress in recent years and he is a shadow of the player Sir Alex Ferguson had such high hopes for.

The 28-year-old has had nine years and 224 appearances for United but his time is now up and he should be actively looking for a new club. 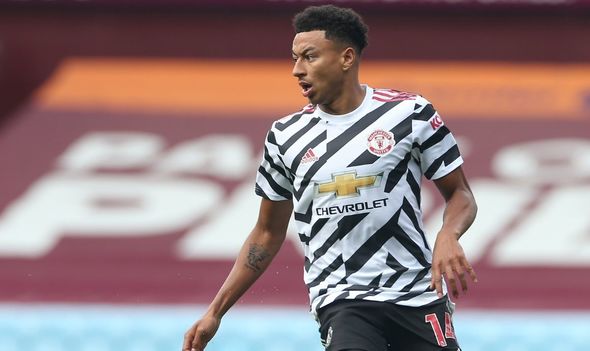 Like Jones, Rojo has lost his way through poor displays and injuries.

The Argentine star has made 122 appearances in his six years at the club but rarely been a regular in the starting XI.

Solskjaer will be hoping a buyer comes in for Rojo before the transfer window closes.

There were high hopes when Jose Mourinho brought Diogo Dalot to the club in 2018 but the Portuguese defender has failed to live up to those expectations.

The 21-year-old has made just 34 appearances in two seasons at United, the majority coming off the bench.

Dalot’s attitude has also come under question in recent days and it would be best for both parties to go their separate ways.

A product of United’s academy, who was at the peak of his powers for club and country two years ago.

But the trappings of fame and celebrity, coupled with personal issues, led to a loss of focus from Lingard last season.

With Bruno Fernandes in the No 10 position, Lingard has had to watch on from the sidelines this year.

United will be loathed to let one of their academy graduates go but it is probably best for his future prospects to try something new.

Pereira is arguably fighting for one position in central midfield with Nemanja Matic, Fred and Scott McTominay.

At the end of last season, Matic and Fred were favoured by Solskjaer to partner Paul Pogba, which Pereira out of the picture.

But there remains a good player waiting to burst out of the Brazilian and he should be battling to prove to Solskjaer that he’s worthy of being at Old Trafford. 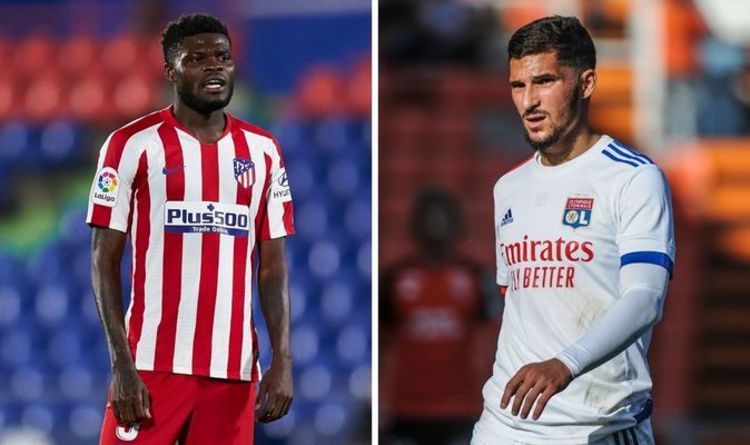