Aston Villa are not prepared to consider the possibility of selling John McGinn to Manchester United before the end of the January transfer window, according to reports. The Red Devils have recently been credited with an interest in signing the 27-year-old, who has emerged as one of Villa’s most important assets over the last few years.

United are said to be keen on improving their midfield ranks ahead of the Premier League run-in as Ralf Rangnick aims to lead the Red Devils to a top-four finish this season.

The likes of Fred and Scott McTominay have come under fire in recent months after struggling to impress over the course of the current campaign.

The aforementioned pair are yet to establish themselves as a top-class partnership with the ability to compete for Premier League titles, leading to speculation that at least one new midfielder could soon be on their way to Old Trafford in the near future.

A number of high-profile names have recently been linked with United, including the likes of RB Leipzig playmaker Amadou Haidara and Ruben Neves of Wolves.

McGinn has also been mentioned in connection with the Red Devils as of late, with the Villa man’s impressive work rate and leadership qualities endearing him to those on the red side of Manchester.

JUST IN: Pierre-Emerick Aubameyang makes statement about returning to Arsenal

However, it seems as though United may instead be forced to pursue one of their other targets over the coming weeks.

Villa are determined to keep hold of McGinn and will reject any bids from United for his signature between now and the end of this month, according to 90min.

The report claims that new boss Steven Gerrard is a huge fan and believes that he can help the Scot to elevate his game to new heights.

This ambition is shared by Villa’s hierarchy, who have no plans to sell the player and will not consider any offers for his services.

They are reportedly looking to keep hold of their most important players and have already drawn up plans to negotiate a new contract with McGinn in the near future.

Gerrard firmly believes that his side have what it takes to secure a top-six finish in the Premier League this season following the recent arrivals of Philippe Coutinho and Lucas Digne.

Meanwhile, it seems as though United will be forced to look elsewhere in their bid to land a new midfielder before the transfer window slams shut at the end of the month.

Former Premier League midfielder Chris Kamara recently suggested that Rangnick could decide to fix the issue without dipping into the mid-season market by handing the keys to Paul Pogba for the rest of the campaign.

“I still think United need a central midfielder, or get Pogba back to his best and give him the licence to run the team,” Kamara told Express Sport earlier this month.

“When he plays for France, Pogba is such a key player. Him and [Bruno] Fernandes playing at the top of their game would be incredible for Man United.

“Those two in central midfield would be as good as most teams have got and I think that’s what they need.” 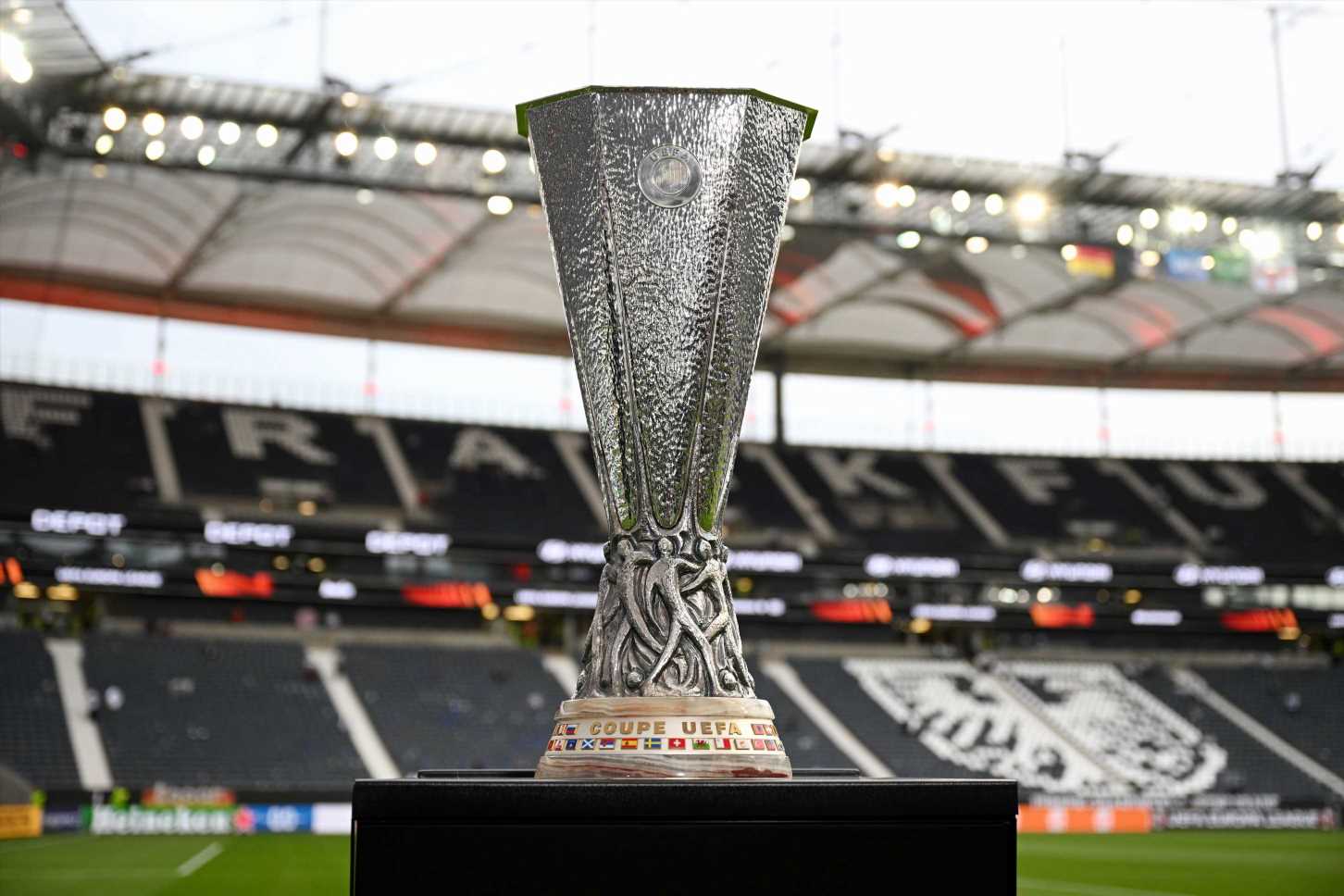 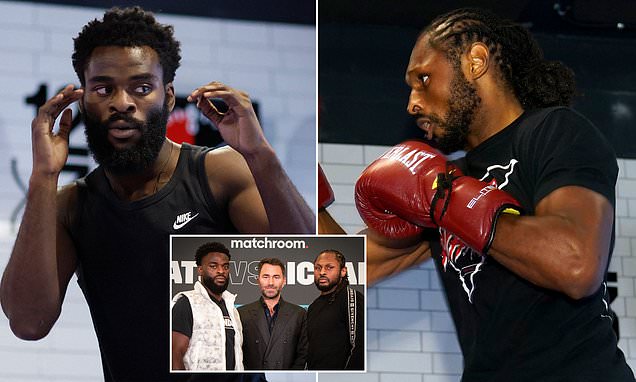