Lingard, 28, once again got himself on the scoresheet in the 3-3 draw with Arsenal on Sunday.

The Manchester United man now has seven goals or assists since moving to West Ham on loan at the end of January, a Premier League high for that period.

Lingard was yet to play a league game at Old Trafford this season, thus prompting Ole Gunnar Solskjaer to let him go temporarily.

And following his call up for England once again, Merson insists that his numbers don’t always represent his contribution to the team, much like how Heskey used to play as a target man up front.

"I'm a big fan of him and I think he was the best signing on deadline day,” he said on Sky Sports.

“There were good vibes coming out of Man United that he was training well but just couldn't get into the team.

“He's a good player and he's back in the England squad after just seven or eight games for West Ham. That tells you everything about the lead.

"He's comfortable at West Ham and has a good footballing brain. The one thing you can't mark is running off the ball.

“No one likes chasing anybody when they've not got the ball and he's like that. He's willing to make runs to take players away.

"He's got to carry that on now. He's got to do it over the next 10 games. He's played in international tournaments before and Gareth [Southgate] likes him. He's a team player.He plays for the team and is not selfish.

“Sometimes, this wrecks his assists and his goals, so he reminds me of a midfield Emile Heskey who plays for the team.

"When things aren't going well, they may look at his numbers, but he will always be involved in the goals when they're scored."

READ MORE: Mikel Arteta's Aubameyang stance was the best bit of management he will do 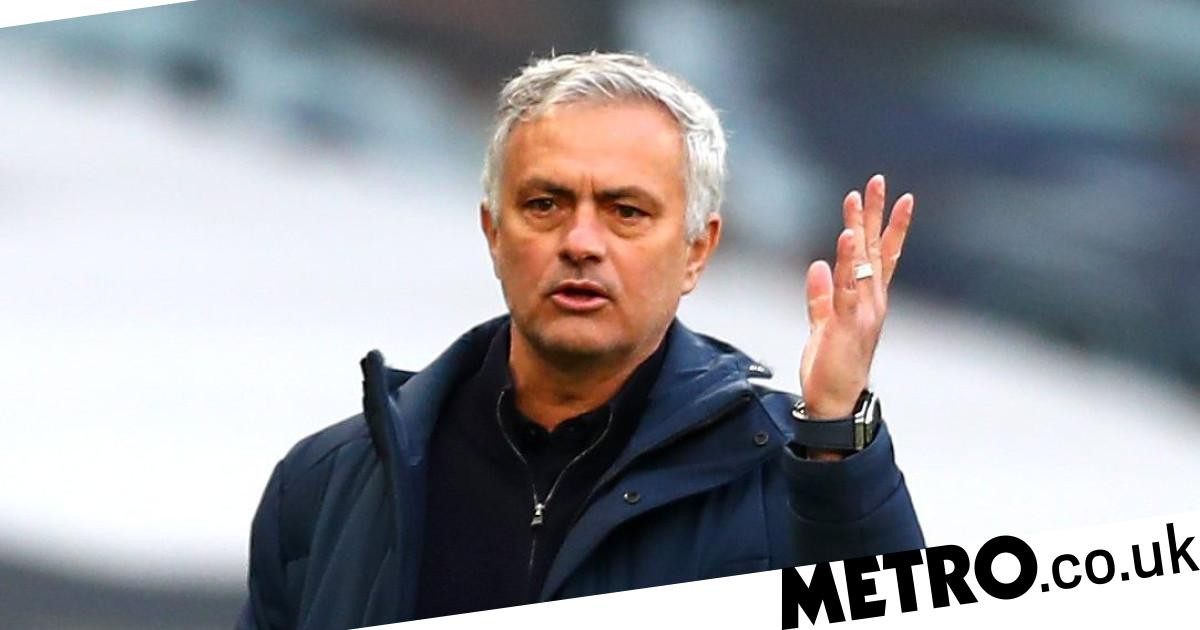