Manchester United are in Premier League action against Burnley on Tuesday night. But, despite that, plenty of talk surrounds the club. So Express Sport will now take a look at the latest news and gossip, with Donny van de Beek, Jadon Sancho and David De Gea all featuring.

It’s been a rough season for Van de Beek at United so far, with the Netherlands international spending the majority of his Old Trafford spell stuck on the bench.

But, despite that, Dutch outlet Het Parool claim the 23-year-old has decided to stay put.

Inter Milan have been linked with the 23-year-old, with the Serie A giants previously raiding the Red Devils for Alexis Sanchez, Romelu Lukaku and Ashley Young.

But Van de Beek, though bored in Manchester due to the coronavirus restrictions, is happy.

Him and his relationship have settled into life in the city well and are living in a ‘calm’ bubble, free of any dramas. 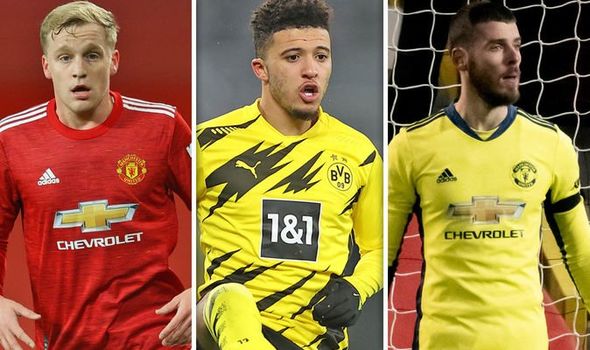 Back in the summer, United spent their time chasing a deal for Sancho.

Ultimately, that didn’t happen with the England international staying put at Borussia Dortmund.

However, there’s now been a fresh development with France Football saying Dortmund are looking for replacements for the 20-year-old.

It’s claimed they have their eyes on Tanguy Coulibaly, who has impressed for Stuttgart this term.

And it’s said that a move to United remains a possibility, despite a move failing to materialise back in the summer. 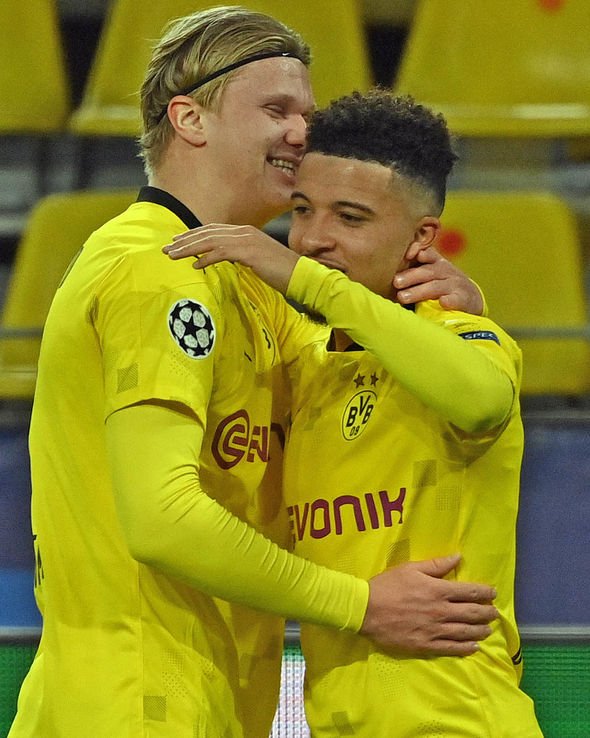 United star David De Gea has insisted there’s more to come after breaking the club’s record for the most Premier League appearances made by a non-British player.

“I’m very, very proud to reach that number of games. It’s great for me. I feel good, confident and proud. I’ve played a lot of games but hopefully like I said there are many more to come,” he told the club’s official website.

“When you feel well and train well then in the games it’s easy to play.

“You have to be focused of course and always play at 100 per cent and helping the team is the most important thing. The team is winning and in good form so everything at the moment is good.” 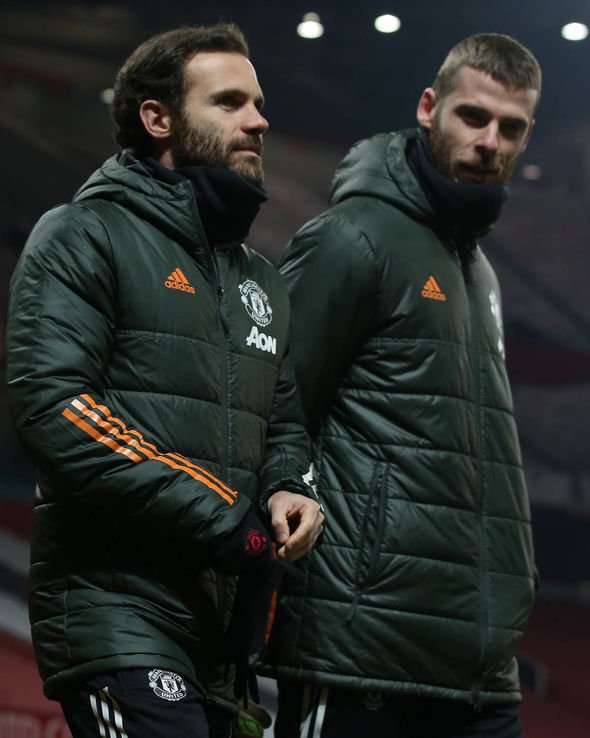 Should United beat Burnley, they’ll rise to the top of the Premier League table.

But Solskjaer is refusing to get carried away, saying: “The season for the fans is a different season compared to the players.

“I’ve been a player myself, I’ve been a fan myself, now I’m a manager and it’s different mindsets for all of them.

“Fans, yes you’re allowed to be excited, but I can’t remember one league table from a January that I was part of as a player.

“We just have to focus on developing the team and the way we play and the mentality, and be ready for each game.”