Manchester United stars had five cheeky words for Jack Grealish during their pre-season friendly against Aston Villa – “When are you joining us?”

The 25-year-old was heavily linked with a move to United throughout the summer transfer window, having proved instrumental in Villa avoiding relegation from the Premier League last season.

Ole Gunnar Solskjaer was reportedly keen to add either Grealish or Leicester ace James Maddison to his ranks, but in the end he chose to sign £35million star Donny van de Beek from Ajax.

So far that has proved an uninspired decision by the Red Devils, with Van de Beek still yet to receive a start in the Premier League.

Grealish, on the other hand, has scored five goals in seven appearances for Villa this season – helping Dean Smith’s side claim shock wins over Liverpool and Arsenal.

The England ace was on form when United met Villa in a pre-season friendly, which saw Ollie Watkins convert the only goal of the game for the Birmingham club.

And according to The Athletic’s David Ornstein, he was asked the same thing by a number of Solskjaer’s players.

Speaking on the Tifo Podcast’s Ask Ornstein show, he said: “Interestingly there was a friendly between Villa and United ahead of the new season starting.

“I think in a humorous way a number of the United players were saying to Grealish, ‘When are you joining us?’

“But there was nothing from Ole Gunnar Solskjaer towards him.

“I think by that point it was pretty clear to Grealish that it wasn’t going to happen.”

Instead of sealing a dream move to Old Trafford, Grealish put pen to paper on a new five-year contract at Villa.

That new deal means any potential suitor will have to part with an even heftier fee to prise him away from the club in the near future, with reports suggesting United could come back in for him next year.

Grealish has made 193 appearances for Villa, registering 30 goals and 36 assists. 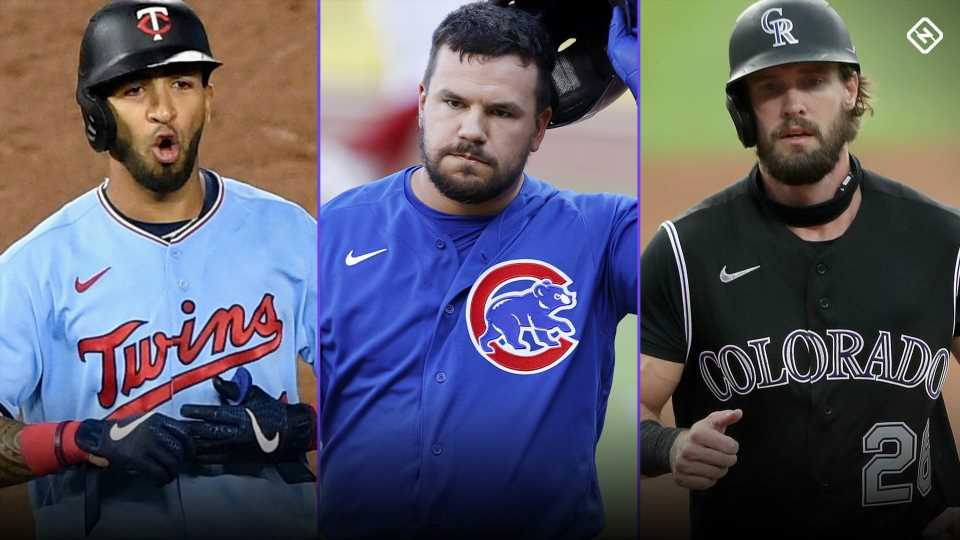 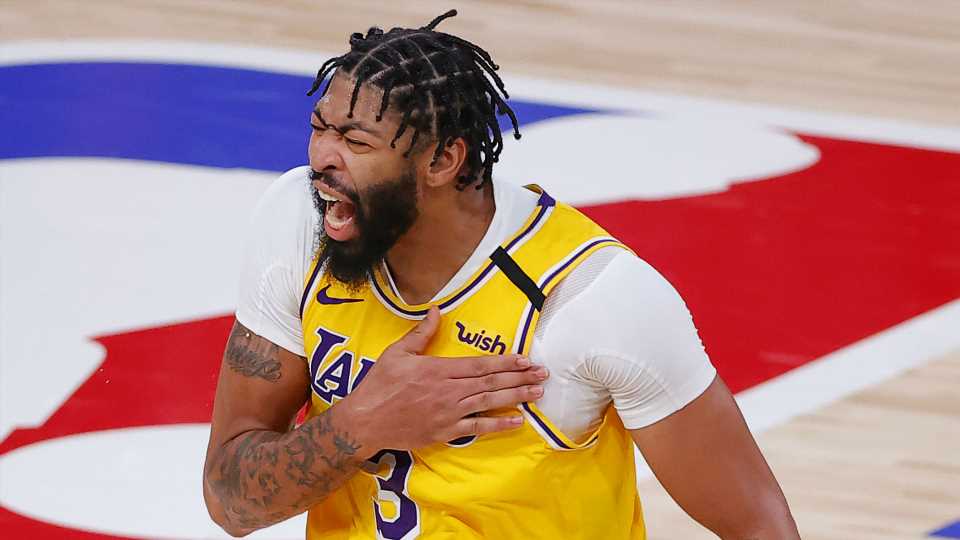 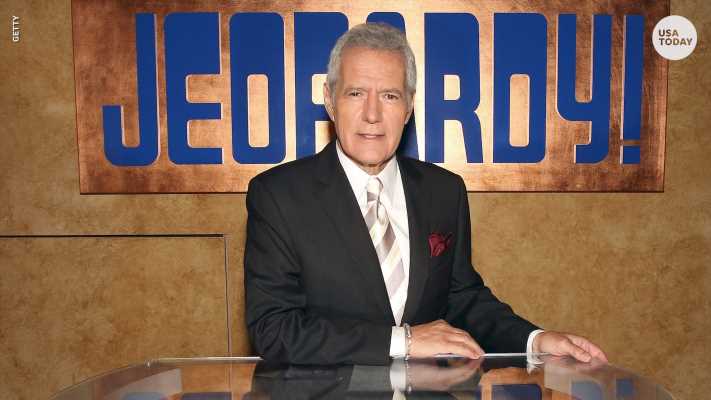 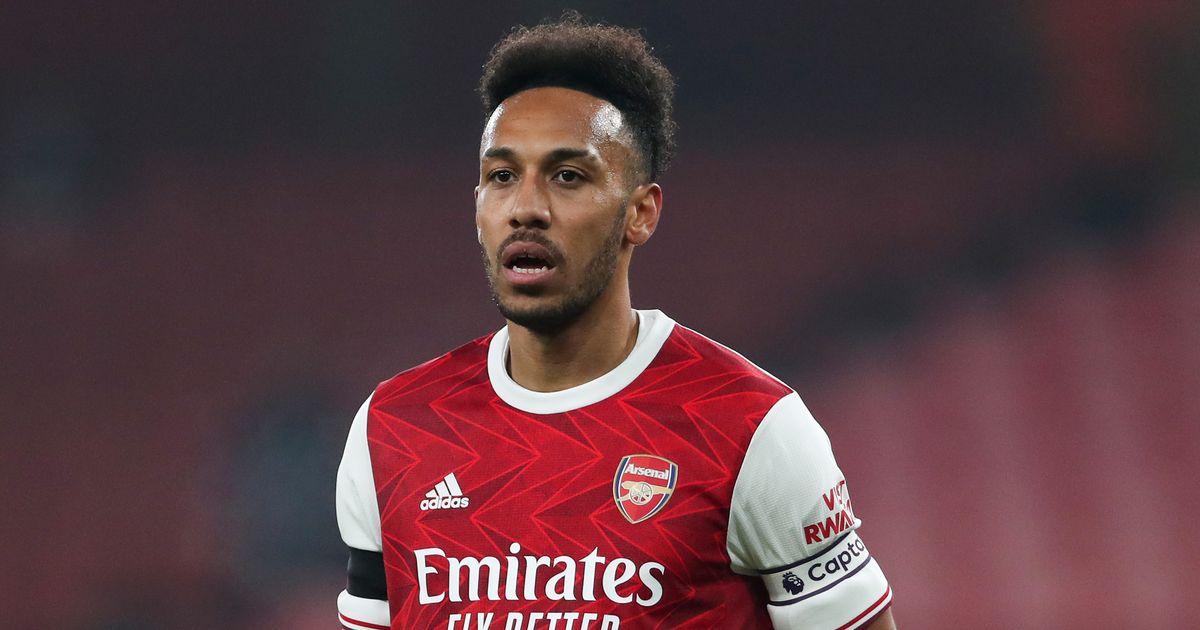