Barca are red hot favourites to go through over two legs and end United’s European dream.

The Spanish giants have not lost in the competition this season and are closing in on another La Liga title.

While Barca can also boast the sublime skills of Luis Suarez and Philippe Coutinho, Messi remains the one man all other teams fear the most.

Stopping him will be United’s biggest challenge, but Solskjaer insists he won’t obsess about the Argentine genius and that his side are not running scared of him.

“Barcelona, with the history, traditions and quality of individuals they have, we know we need to step up our game, perform at our best level, which we didn’t against PSG in the home game.

“What kind of plan can you have to stop one of the best players in the world?

“But we’ve played against Juventus and (Cristiano) Ronaldo, PSG and (Kylian) Mbappe, Chelsea and (Eden) Hazard (in the FA Cup).

“He’s a fantastic player and will go down in history as one of the best individual players ever.

“He will be difficult to stop, but it’s never impossible. It’s not like it’s Messi against Manchester United. 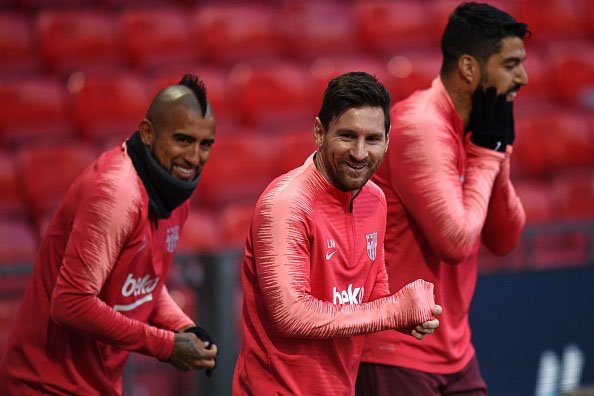 “We cannot just focus on one player, we have to focus on all eleven of them.”

Defender Chris Smalling will be one of those United stars charged with the task of stifling Messi.

But instead of being daunted, Smalling has taken the challenge to Messi and told him ‘bring it on’.

Smalling said: “You work so hard to get into these places and these are the ties we look forward to.

“Hard work is what it’s all about and we look forward to showing what we can do.

“It’s something to relish. This season I’ve been lucky enough to face Ronaldo and Mbappe.

“They’re all challenges I relish and the players relish them too, so I say bring it on.” 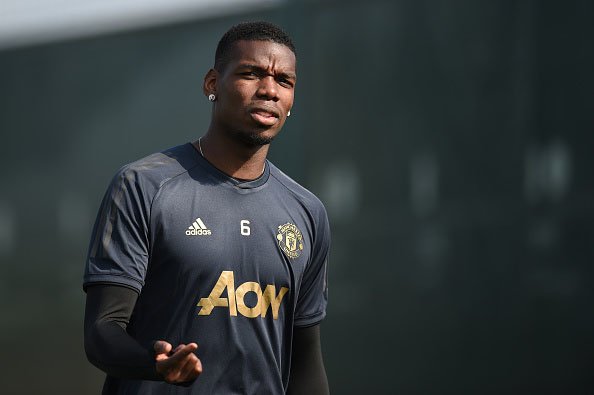 United will be hoping one of their own superstars rises to the occasion, with Solskjaer admitting these are the stages on which Paul Pogba has to shine.

Pogba, who has been linked with a summer move to Real Madrid, missed the second leg of United’s famous comeback win in Paris due to suspension – and owes his side a big performance.

Solskjaer added: “Paul is looking forward to this. He is a Manchester United player, one of our big performers on the big stage.

“Everyone has to perform at their best level, but at Paul’s best he can run a game like this.

“That is what you expect. Paul’s job is to be the creator, when we win the ball, that he drives forward, so I expect him to perform.”