Manchester United boss Ole Gunnar Solskjaer is likely to rotate his side for Wednesday night’s Carabao Cup showdown with Everton. He’s already hinted he’ll give Bruno Fernandes a night off, while admitting Mason Greenwood and Edinson Cavani deserve more minutes. So we’ll now take a look at how they could line up for the showdown at Goodison Park.

Dean Henderson made a big mistake for United in his last outing against Sheffield United.

But the shot-stopper is likely to start against Everton, meaning David De Gea will be on the bench.

Solskjaer conceded after the game against Sheffield that Henderson’s selection had been a long time in the works.

And with the England international wanting more minutes under his belt, we can see him being selected between the sticks.

Whether he can avoid another error, though, remains to be seen. 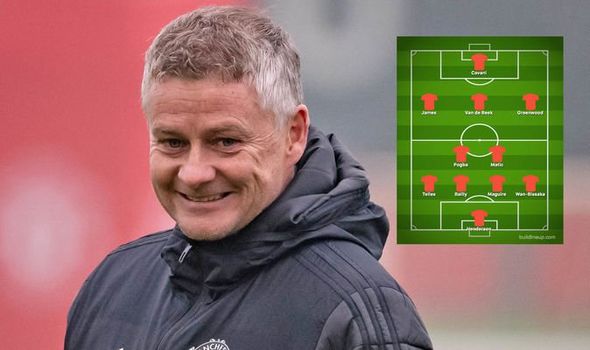 United can’t really afford to drop Aaron Wan-Bissaka, even though Brandon Williams is waiting in the wings for a rare start.

But we’re expecting Solskjaer to leave Victor Lindelof out as a precaution.

The Sweden international picked up an injury in the 6-2 win over Leeds on Sunday and, with the games coming thick and fast, the Red Devils can be forgiven for adopting a cautious stance.

Eric Bailly could then start alongside Harry Maguire, who has played more matches than any other outfield player in 2020.

And we think Alex Telles will be unleashed at left-back. 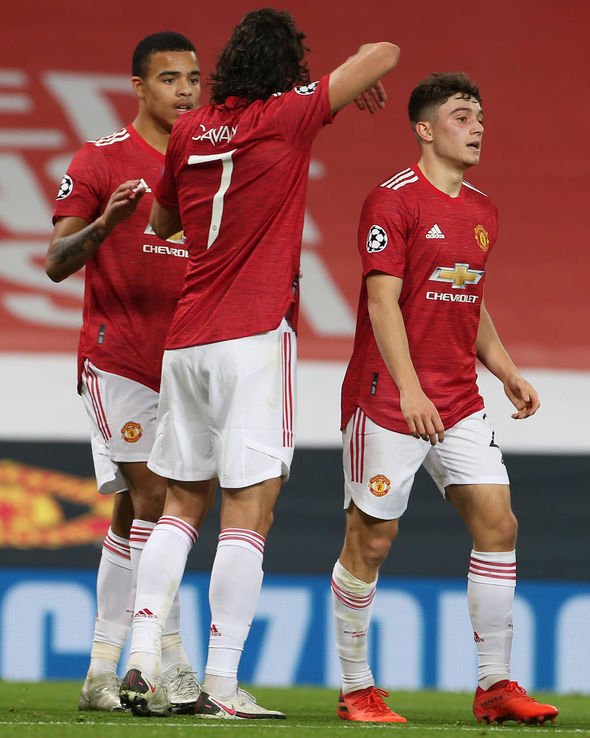 United went with a midfield three of Fernandes, Scott McTominay and Fred for Sunday’s match against Leeds.

But this is the ideal match for Solskjaer to tinker.

Paul Pogba may want out of Old Trafford but he showed his class against Sheffield and should be played from the start against Everton on Wednesday night.

Alongside him, Nemanja Matic could get the nod.

And Donny van de Beek is ready to replace Fernandes, particularly with so little action under his belt at the current moment in time.

It hasn’t been the greatest of seasons for Daniel James.

But the Wales international offered a timely reminder of his talents against Leeds and, consequently, should keep his place in Solskjaer’s attack.

The Norwegian has spoken of the need to give Cavani more action, too, so he should be unleashed from the start.

And the same can be said for Mason Greenwood.

By going with an attack consisting of James, Cavani and Greenwood it would allow him to give Marcus Rashford and Anthony Martial a much-needed rest.