Manchester United continue their Premier League campaign against Brighton on Sunday night, having gone into the international break second in the table. The Red Devils will be comfortable favourites, and will likely welcome back Marcus Rashford and Mason Greenwood from injury for the tie at Old Trafford. Here’s Express Sport’s predicted line-up.

Ole Gunnar Solskjaer’s biggest dilemma at the moment is who to play in goal, with both Dean Henderson and David de Gea in contention.

Henderson has been favoured in recent weeks, and it seems he will remain as first-choice.

The young Englishman has started United’s last three league games – as well as the two clashes against AC Milan in the Europa League – and has conceded just once in those five games.

While Solskjaer could well opt to give De Gea another chance in goal, it seems more probable that Henderson will be preferred. 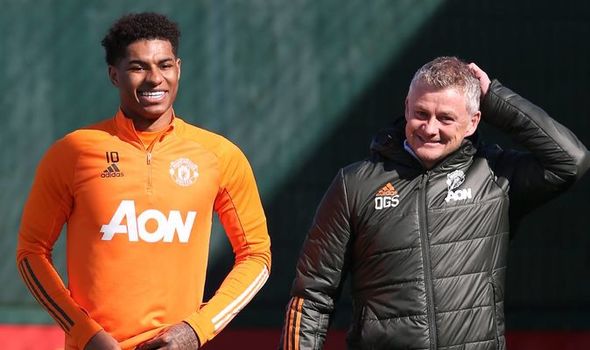 United have a tried and tested back line, with Aaron Wan-Bissaka a usual fixture at right-back and Luke Shaw on the opposing flank.

In the middle of defence, Harry Maguire will start, but United will be without Victor Lindelof.

The Swede has apparently suffered a knock while on international duty, and is unlikely to play.

As a result, Eric Bailly could get a run-out despite barely playing so far this season.

Solskjaer has made a habit of playing two holding midfielders, and will likely do the same against Brighton.

Fred and Scott McTominay have been his two preferred options, and it seems unlikely they’ll be dropped for the visit of Brighton.

Despite Paul Pogba’s return to the scene, the Frenchman is expected to play further up the pitch as he did against AC Milan and Leicester City. 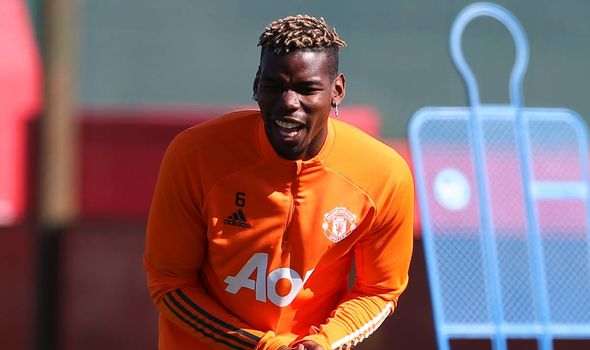 As mentioned above, Pogba has looked impressive while playing on the left wing, and it seems unlikely that Rashford will be rushed right back into the starting XI.

Bruno Fernandes will continue in the number ten role – as he has all season.

On the right, Daniel James could continue his resurgence, having looked impressive in recent games.

Edinson Cavani will play through the middle after Anthony Martial’s injury while on international duty.