Manchester United need to sign a new centre-back along with Jadon Sancho to complete their summer spending activity and help them bridge the gap between themselves and the top two in the Premier League table. That’s the opinion of United youth academy graduate Danny Higginbotham.

United made their first signing of the summer transfer window by securing the arrival of Donny van de Beek from Ajax.

The midfielder signed for £40million, and can play anywhere throughout the middle of the park.

The move came as a surprise to many, with Barcelona believed to be leading the way for the ace.

United had been expected to focus all their attentions on Sancho, but have been unable to agree terms with Borussia Dortmund. 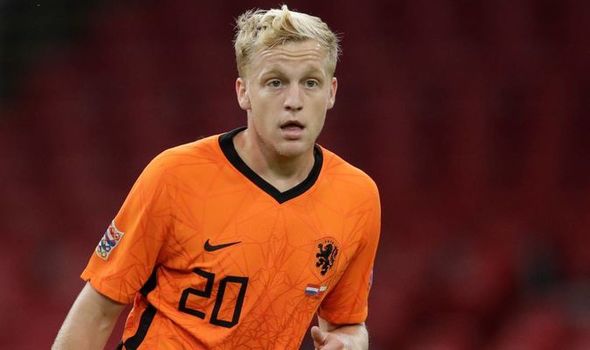 However, Higginbotham still believes they should continue their efforts to sign the winger, while claiming they need a centre-back as well.

United are expected to strengthen their defence after signing Sancho, as they apparently want a partner for Harry Maguire next season.

And Higginbotham believes that’s the only way the Red Devils will be able to catch up with Liverpool and Manchester City.

“In an ideal world I think they need another centre-back. If they could get Sancho in, that would be absolutely brilliant.

“Then, they could start to ask questions about the top two in particular.

“At the moment, Liverpool and Manchester City are lightyears ahead in the Premier League.” 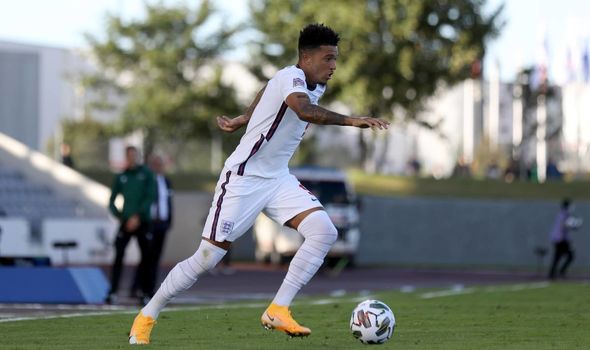 Higginbotham was full of praise for Van de Beek and exclaimed that the incomer can have a big impact on Ole Gunnar Solskjaer’s side.

He explained the Dutchman’s arrival can help the boss with his selection issues next season.

Higginbotham added: “If you look at Ole Gunnar Solskjaer towards the end of the season, his back four he was so reluctant to change.

“Even late into games, you’d see games that were close and he wouldn’t make substitutions until after the 80th minute, because he didn’t trust the players on the bench.

“With Van de Beek coming in now, he’s got the versatility.

“Yes he can play as a number ten, but when [Frenkie] De Jong left and went to Barcelona, he was playing more of a defensive role.

“When I look at it I think he could play alongside Pogba, Fernandes as the ten and then Rashford and Greenwood on the sides and Martial up top.”