Manchester United announced the signing of Van de Beek last week, with the player saying: “I cannot begin to explain how incredible an opportunity it is to join a club with such an amazing history.

“I would like to thank everyone at Ajax. I grew up there and I will always have a special bond with the club.

“I am now ready to take the next step in my career and perform at the highest level and there is no higher standard than Manchester United.

“This team has some of the best midfielders in the world and I know that I can learn from them and also bring my own strengths to the group.

“Having spoken to the manager about his vision for this team, the direction that the club is going in is hugely exciting and I cannot wait to be a part of that.” 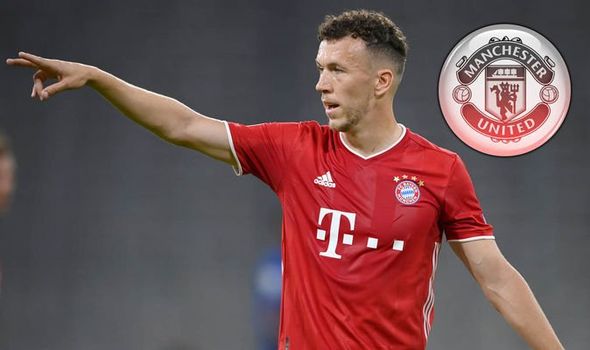 They want to sign Jadon Sancho but, as things stand, a deal for the England international looks difficult to strike.

As a result it’s claimed Ivan Perisic’s name has been floated.

United previously hoped to sign the Croatia international in the summer of 2017 but, with Inter Milan demanding £50million, the deal didn’t go ahead.

The Red Devils hierarchy supposedly thought Perisic wasn’t marketable enough to be signed and, as a result, he slipped through the net. 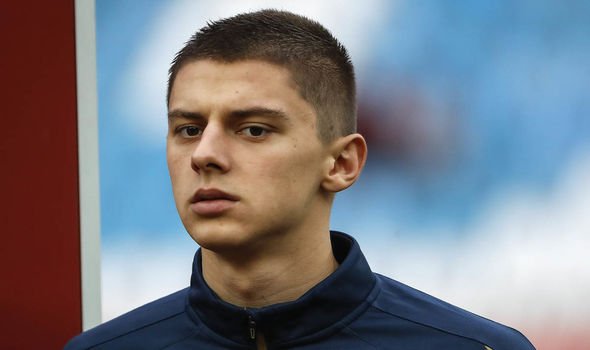 But, while his name has been floated, he’s expected to join Bayern on a permanent basis.

It’s claimed United are looking to make a signing at left-back.

They’re said to have been impressed by Dunamo Kiev’s Vitaliy Mykolenko, while Sergio Reguilon and Alex Telles have also been linked.

And the club have been looking to sign a new centre-forward, too, with Odion Ighalo leaving the club to return to Shanghai Shenhua in January.

Solskjaer said at the end of last season that United still required much improvement, despite them finishing third in the Premier League table last term.

Solskjaer said: “We still have a way to go to get to the level of the teams at the top of the Premier League. They are too far ahead of us.

“We are still growing, getting better of course, but we are not the finished article. Nowhere near. We want to go as far as we possibly can in this tournament. I think we all realise we are in a special moment in history.

“But that will stretch all the squads and it means you need a big squad for next season.

“We are always working towards having a competitive squad and the challenge for us now is to take the next step.

“That means winning trophies and keep trying to close the gap to the top two teams.

“And we have also got to make sure that the teams who finished below us in the table stay behind us.” 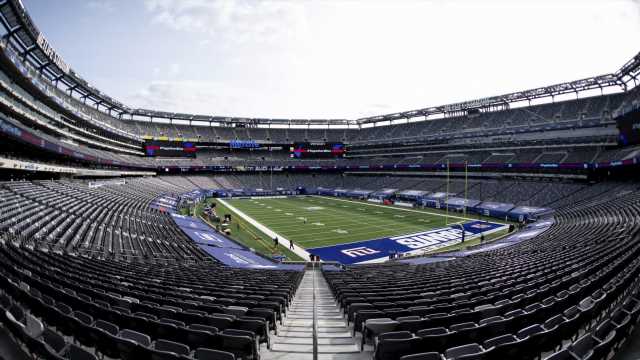 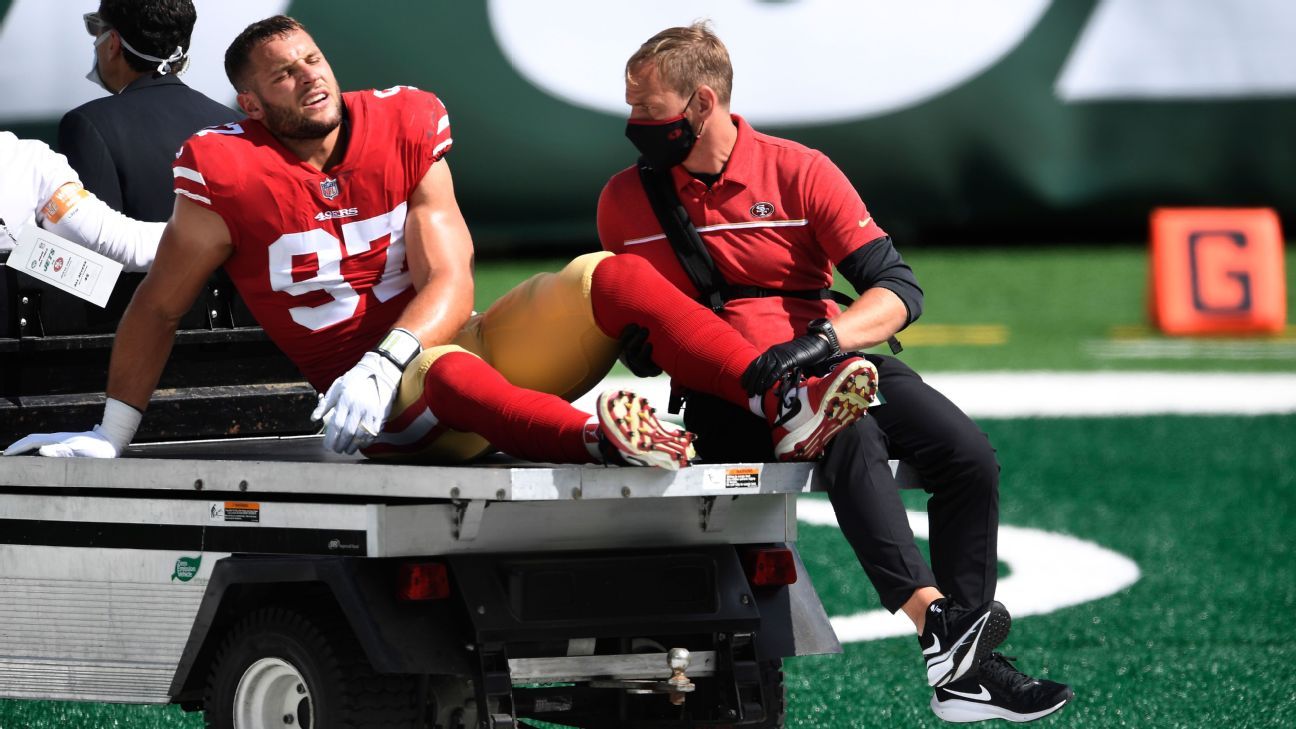 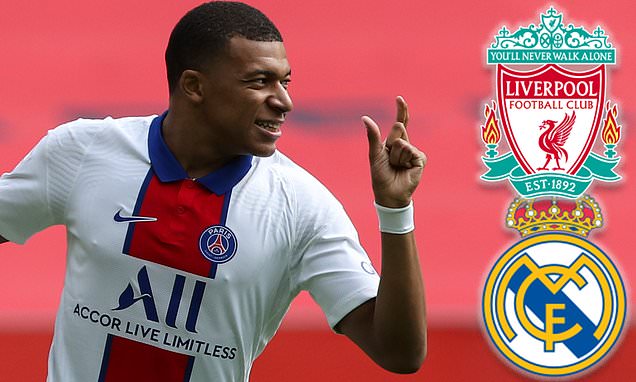