Now Manchester City want a Chinese club as Premier League giants close in on deal to buy Far East side (taking their global portfolio up to six!)

Manchester City are in the final stages of purchasing a club in China and adding a sixth team to their global portfolio.

An announcement should be made by the end of the year, with the club in question believed to be in Chengdu. 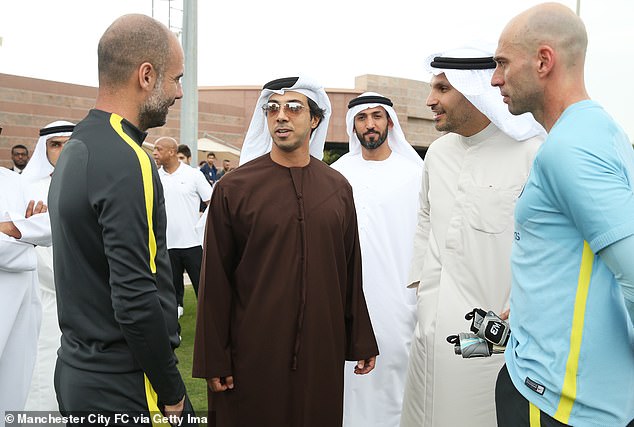 The Premier League champions have been criticised for moving players between clubs under the City Football Group umbrella.

Club sources stress, however, that City are focused on building their brand and ‘expanding the development of grassroots football’ across the world.

That was a key message when the Mayor of Greater Manchester, Andy Burnham, travelled with club executives to open a second China office in Shenzhen two months ago. 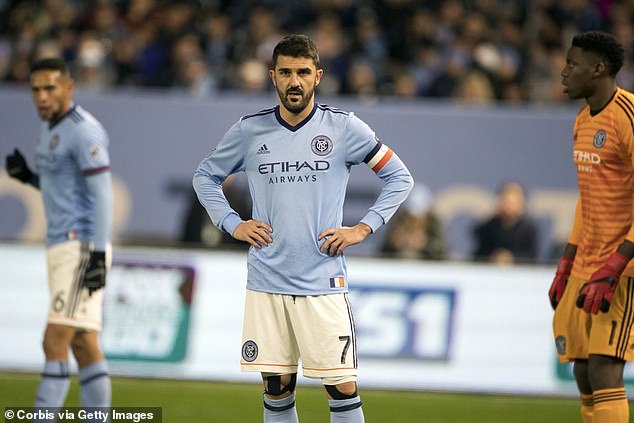 City already own or part-own clubs in Australia, Uruguay, the United States, Spain and Japan

City had moved away from the Chinese market amid reservations about the growth of the country’s Super League.

That makes it more likely they have looked towards the lower divisions now. One of three clubs in their target region, Chengdu Better City, changed their name from Chengdu Qbao last March. Former Levante head coach Jose Carlos Granero is in charge.

He appeared in a social media video before Wednesday’s match against Shakhtar Donetsk, saying: ‘Potentially the best nights of your life, the most meaningful moments of your career.’

City have priced tickets as cheaply as £20 for the game but thousands are still unsold. 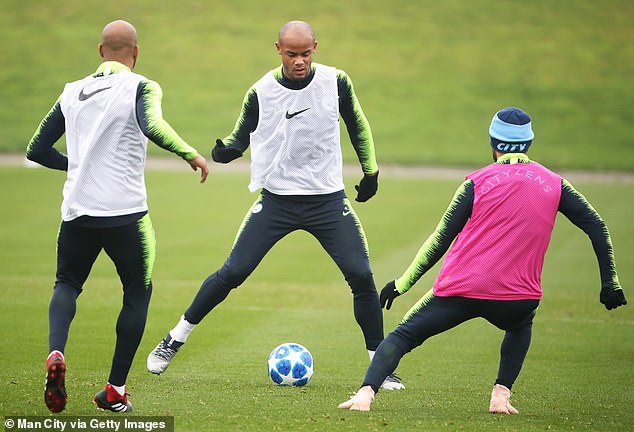