City boss Pep Guardiola felt his side produced the best football of his reign on their way to a convincing 3-0 victory in Kharkiv on Tuesday.

It was a resounding statement from the Premier League champions, who moved to the top of Group F on the back of a dominant and fluid display.

Guardiola’s philosophy of playing out from the back, building towards slick attacks with a determination to quickly regain any lost possession is bearing fruit but Fernandinho sees room for improvement. 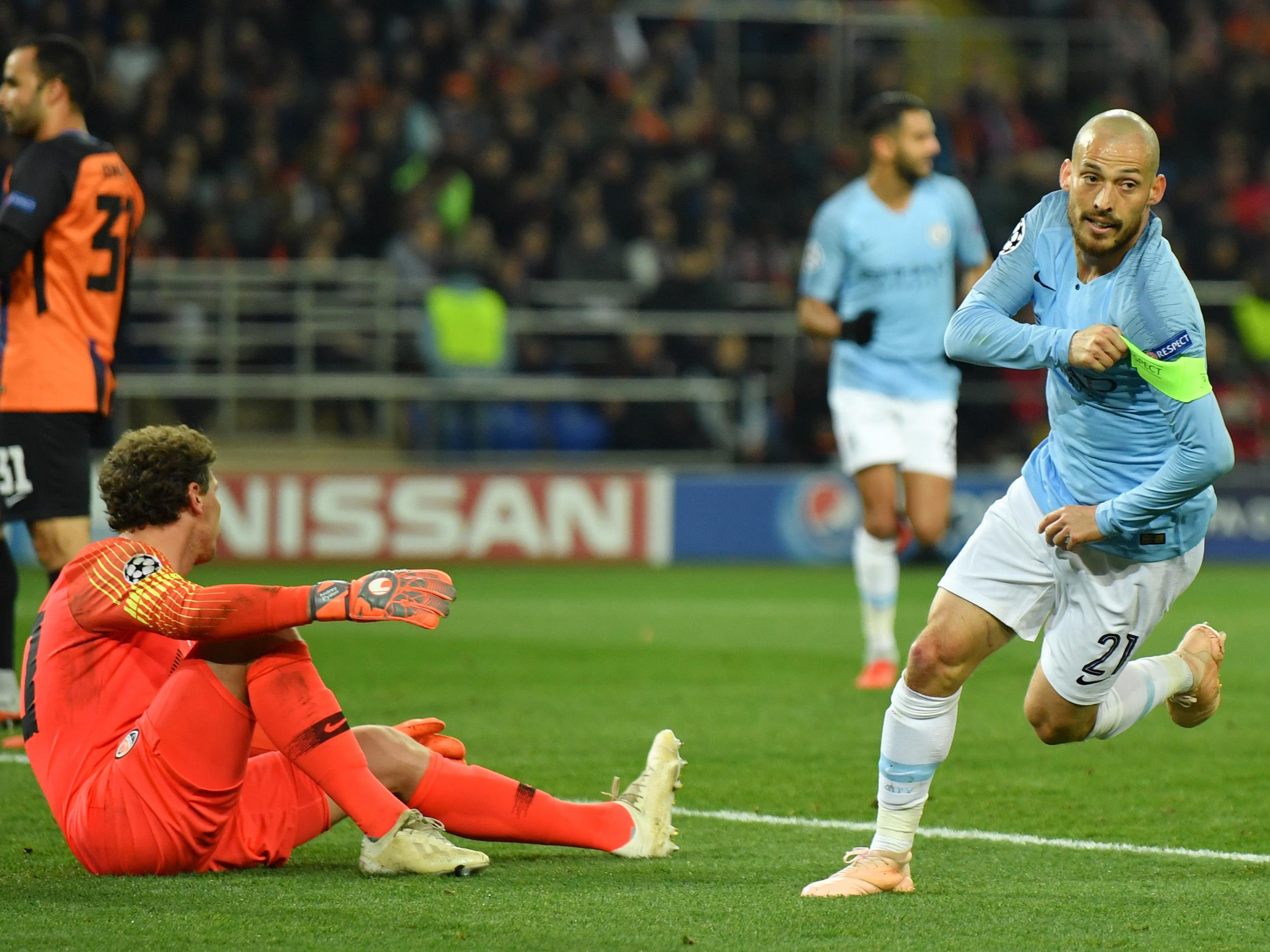 The Brazilian midfielder said: “I think that is important (the team operates) as a whole – not just the defenders, but the attacking players as well. They start to press so high, they make it difficult for the opponent to make chances and get the ball to the midfielders.

“When the ball gets to our box it is a little bit easier for our defenders and the keeper as well. The general concept is we are in good shape and everybody now understands what we have to do. We just have to improve it more to get better.”

City were soon into their stride at the Metalist Stadium and David Silva hit the bar before Shakhtar had even had any meaningful possession. He then hit a post, among several other City chances, before giving them a deserved lead after half an hour. 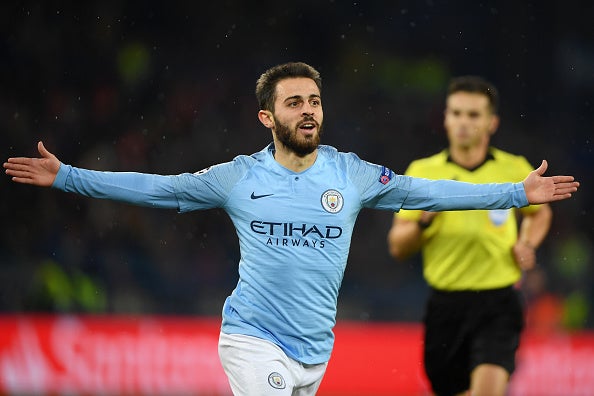 Despite feeling a need to get even better, Fernandinho recognises City have already improved considerably since beginning their campaign with a surprise home loss to Lyon.

Victory at Hoffenheim earlier this month got their challenge up and running and they are now well on course for the last 16 as they prepare to host Shakhtar in a fortnight.

The 33-year-old said: “Of course, after the two first games we knew we had to improve, especially in the performance.

“It was so important to start so well. They are a very dangerous team, they have good technical players. I think we did that. 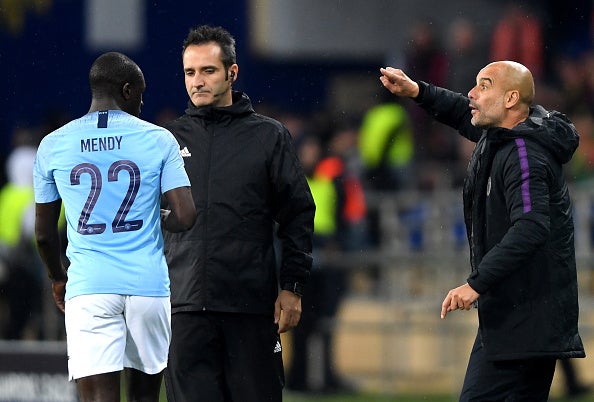 “We started so strong, so fast, creating chances. We could have scored so many goals and I think we deserved the win.”

Fernandinho spent eight seasons at Shakhtar before joining City in 2013. He said: “It is nice to come here and see so many good friends. It is a special place for me.”

City are back in action when they face Tottenham at Wembley next Monday.

Fernandinho said: “First we have to rest and then prepare so well, physically and mentally, to go there to London, Wembley Stadium, and try to win that game. It is going to be a massive game and important for us to win.”