Manchester United ‘agree £15m fee for Juventus’ Adrien Rabiot’ to solve their midfield crisis, but will now have to deal with the star’s notorious mother Veronique as attention turns to personal terms

Manchester United have agreed a £15m deal with Juventus for the transfer of Adrien Rabiot.

Rabiot, who has fallen out of favour at Juventus and only has one year remaining on his deal, will join United should the relevant parties agree personal terms.

With just a year left on his current Juventus deal, the France international is available a cut price and is said to be keen on a move away from Turin. 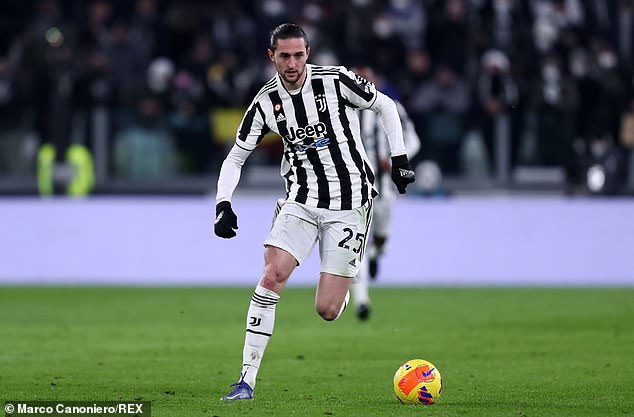 Juventus signed Rabiot on a free transfer from Paris Saint Germain in 2019 with the midfielder deciding, in conjunction with his mother, Veronique, that his prospects were in better hands away from the French capital.

The Frenchman struggled to live up to the early promise of his Juventus career and his time in Turin has coincided with the club relinquishing its grip on the Serie A title.

United, should they acquire the player, will be received a talented midfielder but one who has a reputation within the game for being a tricky customer within dressing rooms.

This is in part due to the reputation that has been bestowed upon his mother, who has clashed with figures within the game during her son’s career. 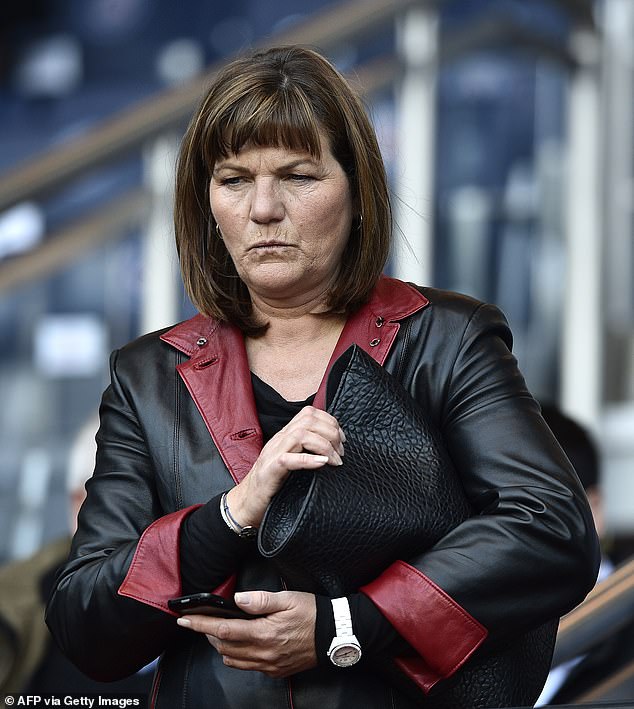 Veronique represents Rabiot and is said to have clashed with the star’s teammates and sporting directors as well as having demanded to meet managers and attend training sessions to ensure her son was being treated and tended to in the right way.

She has previously demanded to go on a pre-season tour when her son signed his first pro forms at PSG while she was partly responsible for his dropping to the reserves at the same club over wage demands.

She would claim over that incident that her son was being held ‘hostage’ by the club and that amounted to him soon being in ‘prison’ being fed only ‘bread and water’. 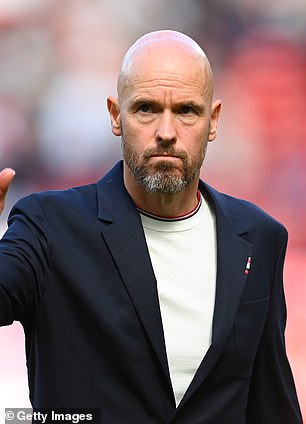 A move to Spain in 2018 didn’t happen over wage demands.

Critics of United have said that the Rabiot move amounts to the club panicking as the transfer window enters its final stages.

The club lost their opening fixture of the 2022-23 campaign, and Erik ten Hag’s first in charge, at home to Brighton. Multiple fans called for a restructuring of the United midfield, with the club having pursued Frenkie de Jong all summer at the expense of other targets.

Rabiot is not thought to be an alternative to De Jong, with the club still hopeful they can land the Dutchman.