Initially due to expire on 31 May, the Nigerian striker will now remain with the Red Devils until 31 January 2021.

Eyebrows were raised when the former Watford striker made his deadline day switch from the Chinese Super League side in January, but the 30-year-old quickly made an impression at Old Trafford.

Ighalo not only helped ease the attacking burden, with Marcus Rashford sidelined by a back injury, but the lifelong United fan chipped in with four goals in three starts.

Last week, Solskjaer revealed his delight at Ighalo’s contribution since joining the club: “They [Shanghai Greenland Shenhua] have been great towards us, allowing him to play for his dream club. 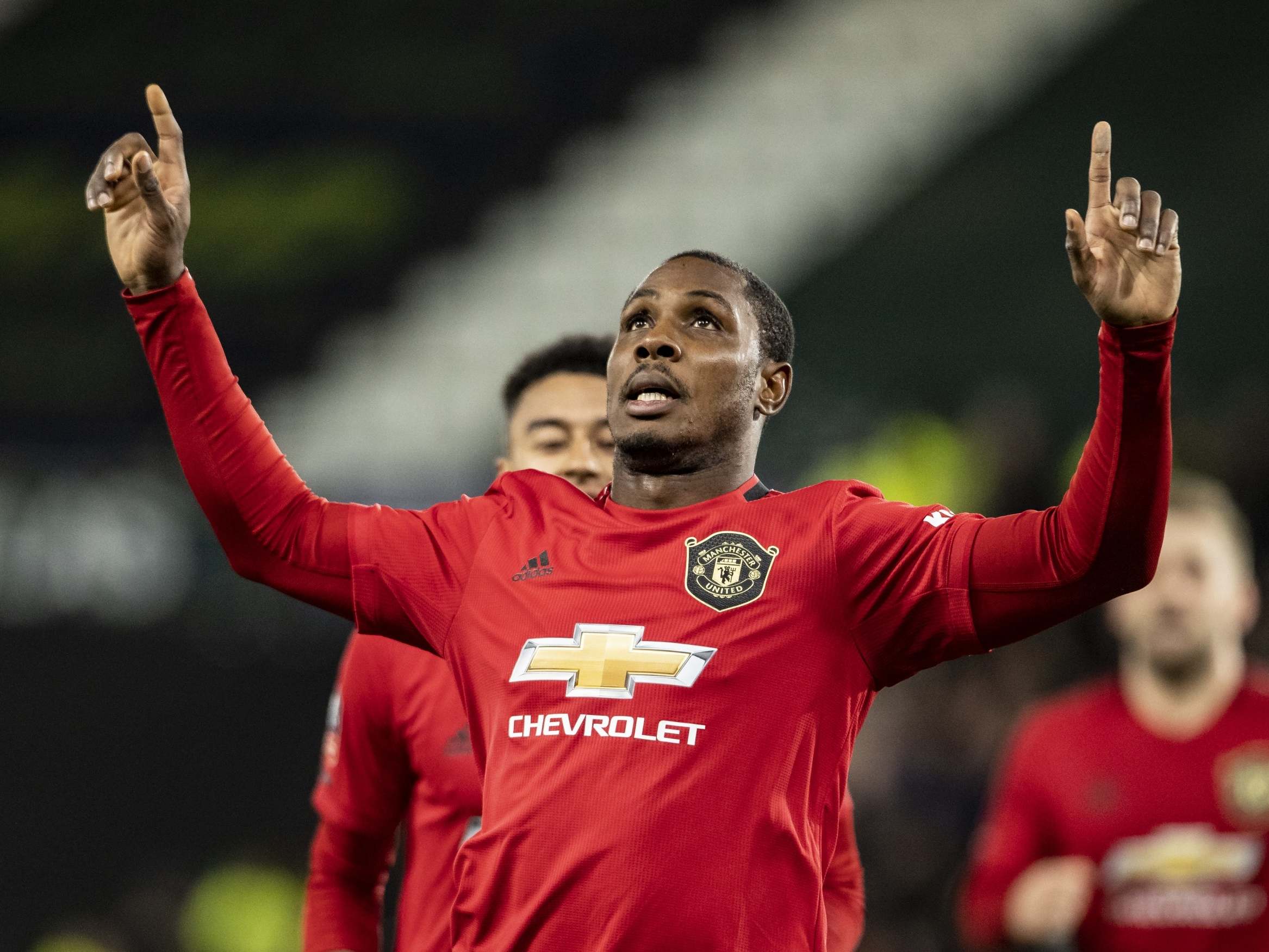 “It’s been a dream for him and hopefully he can finish what he started and win a trophy with us.”

Ighalo had previously revealed his delight at fulfilling a childhood dream to play for United, as well as becoming the first Nigerian at the club.

He told the BBC: “To be the first Nigerian to play for Manchester United is a great achievement for me which I am going to cherish for the rest of my life because it’s not easy to dream something and it comes true. It’s a great feeling.

“I can’t open my heart and express how it feels but every day I am living my dream.”