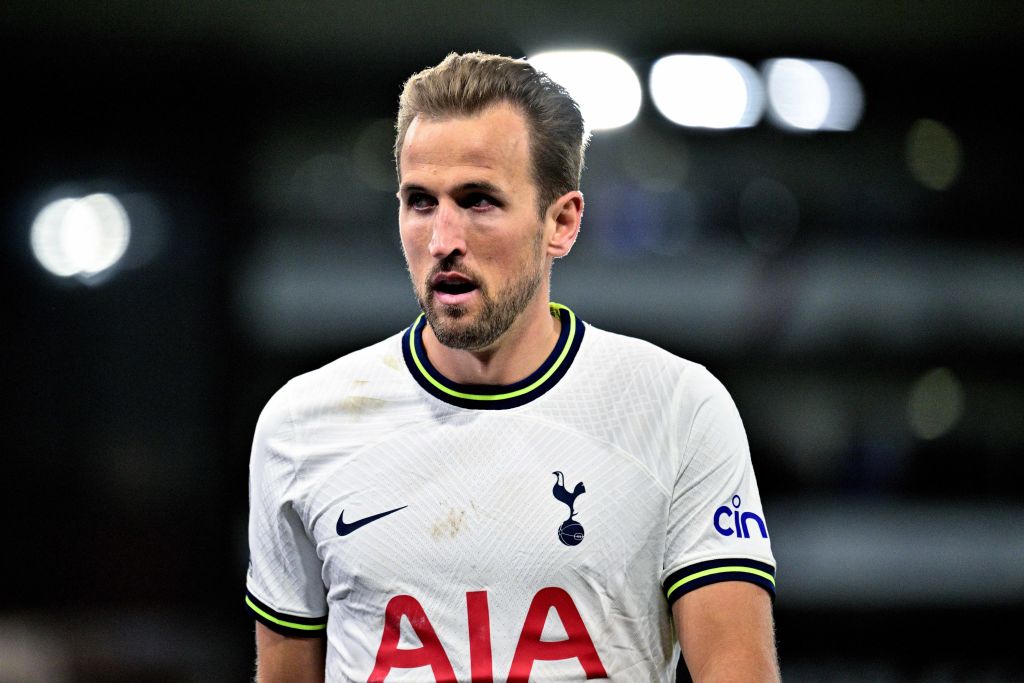 Manchester United feel Harry Kane could have a Robin van Persie-like effect on the club and believe that a deal for the Tottenham superstar could be done for around £80m.

The England captain has entered the final 18 months of his deal in north London and reports on Monday morning claimed he was ‘open’ to signing an extension.

However, Kane first wants to see how Antonio Conte’s future develops and a top-four finish is likely to severely impact Kane’s decision.

United are keen on Kane as Erik ten Hag believes a top centre forward will be crucial to his side’s progress next season.

Ten Hag will use a vast portion of his budget this summer to sign a centre forward and Kane is firmly on the club’s radar.

According to the Independent, United have compared a move to Kane to Van Persie’s arrival at Old Trafford in 2012.

The Dutchman, then 28, joined United from rivals Arsenal and almost single-handedly guided the Red Devils to the league title in 2013.

Kane is yet to win silverware in his career and any exit from Spurs will be down to the fact that he’s determined to win trophies.

The report claims there is a sense that a deal can be done between the two sides for around £80m, which would be Spurs’ second biggest departure behind the £87m Real Madrid paid for Gareth Bale in 2013.