CHRIS WHEELER: Manchester United and Harry Kane could be a match made in heaven with Erik ten Hag keen to sign a top striker and the England star ready to leave to win silverware

In many ways, Harry Kane and Manchester United would appear to be the perfect match.

United have made no secret of the fact they will be in the market for a top striker in the summer, and there have been few better than Kane in the Premier League.

The England captain, meanwhile, seems ready to sever ties with Tottenham and wants the chance to win trophies before it’s too late. 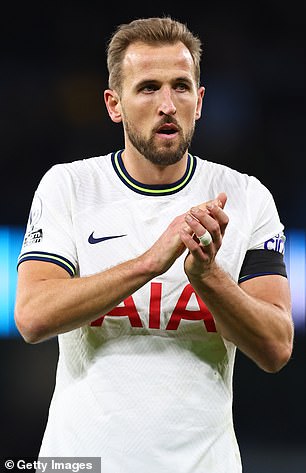 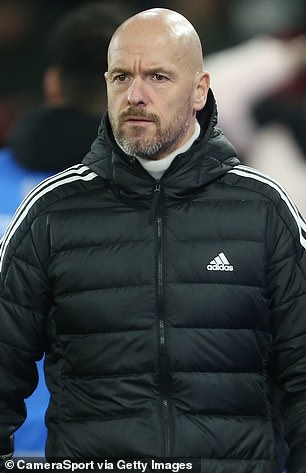 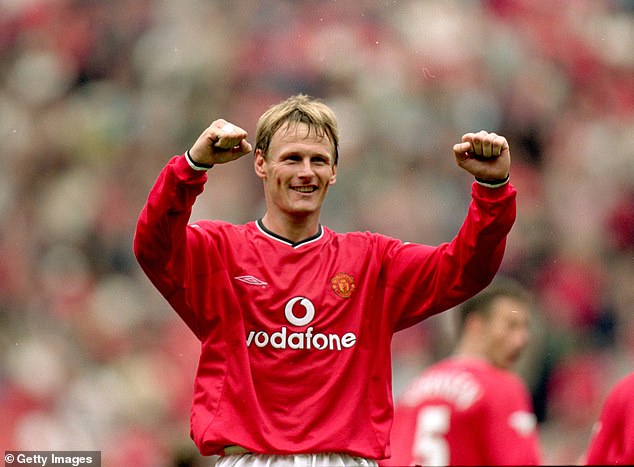 In that sense, there are shades of Teddy Sheringham 26 years ago. United aren’t the force they were then, but there’s little doubt that the club are ready to challenge again under Erik ten Hag.

It is less than two years since Kane seemed destined for Manchester to sign for City in a deal worth up to £160million.

Daniel Levy blocked that move, but even the notoriously hard-bargaining Spurs chief knows he can only get £100m maximum now with Kane about to enter the final year of his contract. 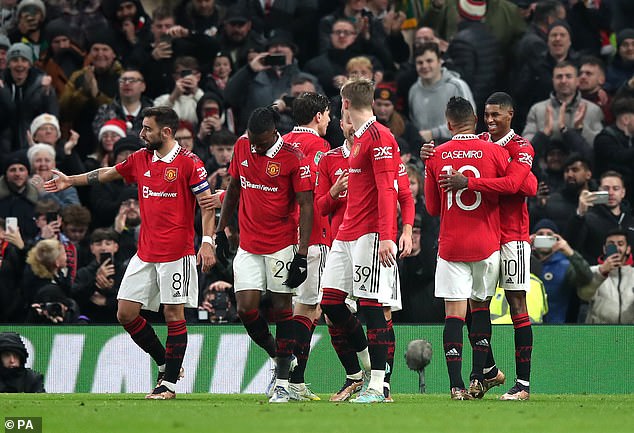 There is mutual interest between United and Kane in exploring what would be one of the transfers of the summer, although that in itself doesn’t guarantee that a deal will get done. Kane will not be short of admirers elsewhere and United have other options.

The big question is whether they go for a proven Premier League goalscorer, but one who will have turned 30 by the start of next season.

It paid off when Robin van Persie moved to Old Trafford at the age of 29 and played a pivotal role in clinching the title in Sir Alex Ferguson’s final season a decade ago. 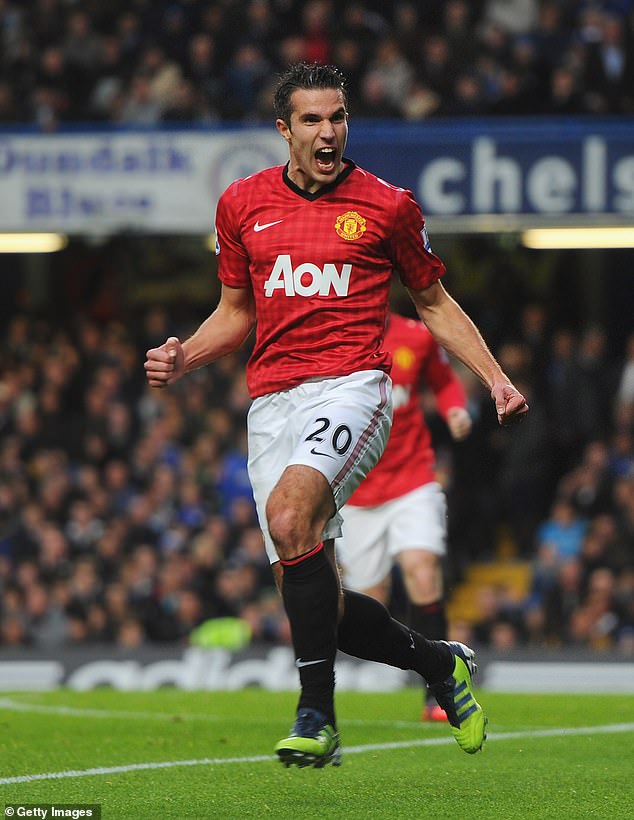 When Ferguson announced his retirement immediately after, however, a disillusioned Van Persie never had quite the same impact under David Moyes and Louis van Gaal.

Or do United spend their money on a younger striker who has his best years in front of him and more chance of retaining his value, but is an unknown quantity in the Premier League? Seven-and-a-half years after signing from Monaco, United are still waiting to see the best of Anthony Martial.

This issue will be vexing Ten Hag and his employers over the next few months. They know how important a goalscorer is to any team and United have been through their fair share over the years.

Kane’s track record suggests he could be their main man for three or four seasons, providing his ankles hold up.

Is it enough for £100m? That’s the question United must answer.