Manchester United will hope that Marcus Rashford will be able to shake off his knock ahead of tomorrow night’s meeting with Granada but there is good news for Ole Gunnar Solskjaer ahead of the trip to Spain. The forward was forced off in the 2-1 win over Brighton and is yet to train since scoring against the Seagulls on Sunday.

A late decision is set to be made on his fitness with Amad ready to fill in if the England international does not make the cut.

Solskjaer has been boosted though by the news that Alex Telles is set to return to action having missed the game against Brighton.

The left-back has been struggling with illness (not COVID-19 related) but could come straight into the team in place of Luke Shaw, who looks set to earn a rest.

Juan Mata was also back in training yesterday after returning from compassionate leave. 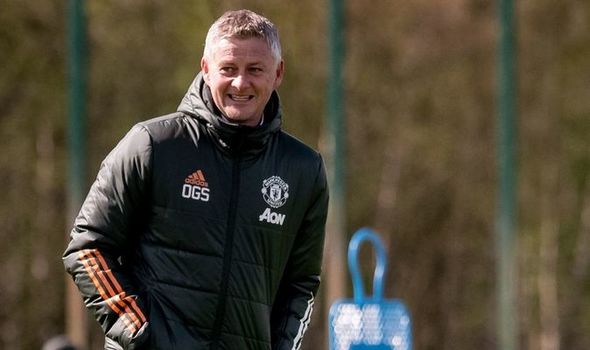 The attacking midfielder has taken some time away following the tragic passing of his mother back home in Spain.

United’s bench has been looking a little light of late but the return of the absent duo provides Solskjaer with further flexibility to shuffle his pack.

With a top-four finish virtually secure, United are now targeting silverware in the Europa League as Solskjaer looks to win his first trophy as Red Devils boss.

Granada will not be a walkover though and several of their players are known to United due to their Premier League roots.

United will also be without forward Anthony Martial for the meeting after Solskjaer confirmed he could miss the rest of the season.

The forward picked up a knee problem in France’s World Cup qualifier in Kazakhstan but decided to try and play on. 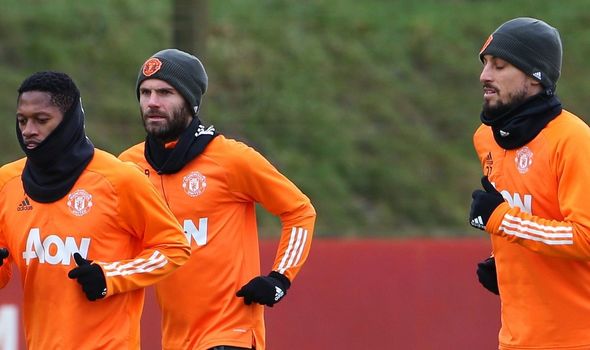 The decision has proved costly after only making the problem worse, with United’s medical staff now concerned he has kicked a ball for the final time this season.

“Losing Anthony for what might be the rest of the season is very disappointing,” said Solskjaer.

“Reports from France were that it wasn’t serious but it looks a bad one.”

United travel to Tottenham at the end of the week and will want to ensure they take a big step towards the semi-finals by putting some away goals on the board.