Manchester United have been told that they will need to pay £20million to re-sign West Brom goalkeeper Sam Johnstone. The shot-stopper came through the academy at Old Trafford but failed to make an appearance for the first team before embarking on a series of loans and joining the Baggies permanently in 2018.

United could be forced to offload one of David De Gea or Dean Henderson this summer, depending on which one Ole Gunnar Solskjaer decides will be his first choice.

Henderson replaced De Gea as the Norwegian’s first-choice Premier league goalkeeper after the Spaniard flew back to Spain for the birth of his child in February.

De Gea played just two more league matches, against Leicester City and Fulham in May, while Henderson made 13 appearances in the top-flight.

It was De Gea who mostly played in domestic cup competitions and in Europe. The 30-year-old had an important role in United’s run to the Europa League final. 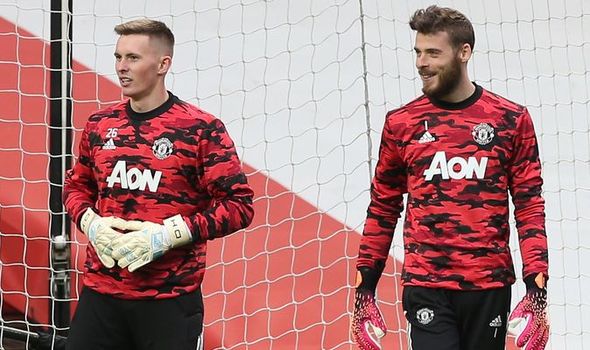 However, he had his crucial penalty saved as the Red Devils were beaten by Villarreal following a 1-1 draw after extra-time.

It would be a tough way for De Gea to have ended his United career if he leaves when the transfer window opens on June 9.

Neither goalkeeper is understood to be willing to deputise the other next season and will leave if made second choice.

And United may look to re-sign former shot-stopper Johnstone, who has impressed for West Brom this season despite their relegation from the Premier League.

However, it is believed that United do not want to go close to matching West Brom’s valuation. 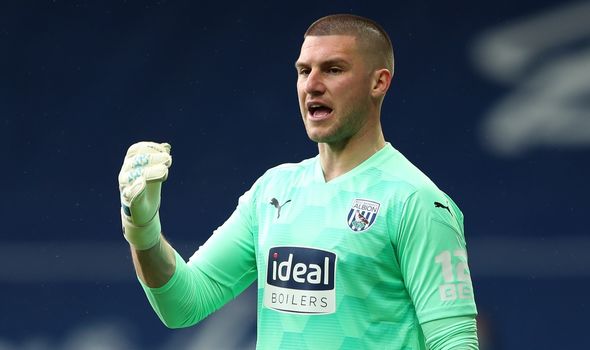 Solskjaer recently admitted that it would be difficult to continue his goalkeeping rotation policy, suggesting a decision will soon be made on who is no. 1.

“It’s been a strange season with regards to goalkeeping,” Solskjaer said on May 22.

“We brought Dean back to challenge David and he’s had a very good season.

“David flew home for the birth of his baby which gave Dean a longer run in the team and he really played well and established himself as a very good goalkeeper.

“He’s learnt a lot from it.

“But David is David. He’s really played well, buckled down and really taken on the challenge.

“I’m really pleased with the two of them. It’s difficult to have that kind of rotation.

“You don’t rotate that much normally, I’ll have to find a solution for next year definitely.”
Source: Read Full Article