Manchester United are admirers of Norwich City star Max Aarons but unlikely to sign him this month, according to reports. Ole Gunnar Solskjaer wants a new right-back to provide competition for Aaron Wan-Bissaka. The Red Devils have seen Alex Telles galvanise Luke Shaw on the opposite flank and believe a similar tactic could work on the opposite flank.

United signed Wan-Bissaka from Crystal Palace in 2019 and, ever since, the right-back has been a regular fixture in the side.

However, despite the 23-year-old sparkling for the Red Devils throughout his time at Old Trafford, Solskjaer wants more.

The Norwegian feels Wan-Bissaka would benefit from a top rival at right-back, with Telles sparking Shaw into life on the opposite flank.

United were eyeing a deal for Atletico Madrid star Kieran Trippier but, because of his betting ban, have now shelved those plans.

As a result, links to Aarons have started to intensify.

The 21-year-old has sparkled for Norwich in the Championship this season, making 23 appearances to help them to the top of the table. 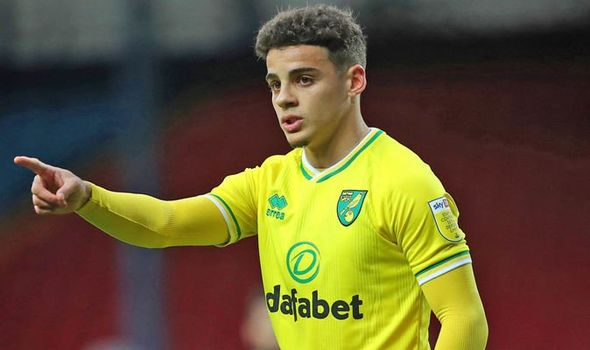 But The Athletic say United are unlikely to recruit the youngster, despite their interest in securing his signature.

It’s claimed scouts from the Red Devils have suggested him to Solskjaer.

But there’s been no communication between United and Norwich at the current time of writing and a deal doesn’t look like it will take place.

Aarons was gutted when Norwich denied him a move to Barcelona back in the summer yet, now, he’s likely to stay at Carrow Road until the end of the campaign.

Speaking earlier in the season, the Canaries defender was urged to take his time over his next move.

Former Norwich academy chief Gregg Broughton said: “The most important thing for any young player is that their career continues to move forward, and to do that you have to play football. 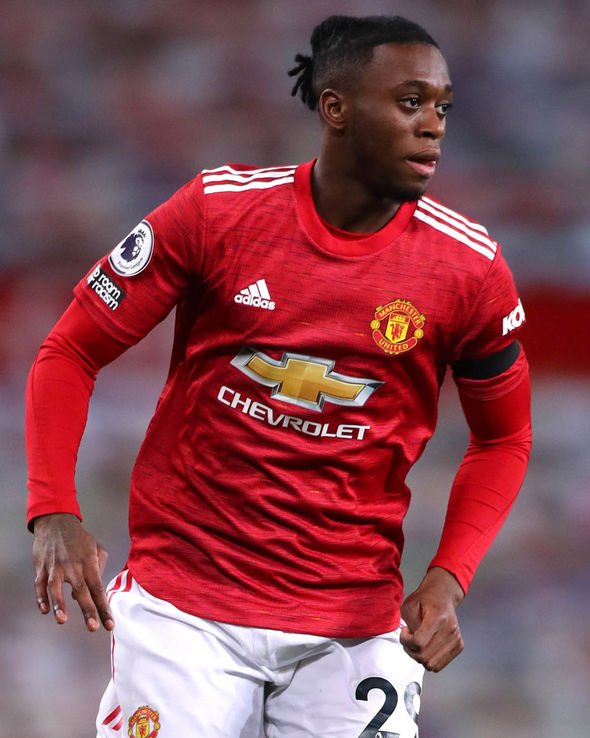 “The moment they get a year out because they have to have a year on the bench or they are simply not playing enough I don’t think that is the right career move.

“I don’t know the intricacies or the ins and outs of Barcelona’s interest in Max but if Barcelona have told Max’s representatives you are going to play regular football it is a fantastic move. Even if it didn’t work out he has played for Barcelona.

“That is why it was great to see Jamal’s debut for Newcastle at West Ham. Fantastic, he is going to be in the team. Steve Bruce has made him that promise so irrelevant to the size of the club if you are playing football it is the right move.

“Watching from afar has been a little bit surreal.

“The surrealness starts when you see Jamal head a goal in against Chelsea a few years ago in the FA Cup or watch Max playing the first day of last season at a packed Anfield. This is just the next stage of the journey for these boys.” 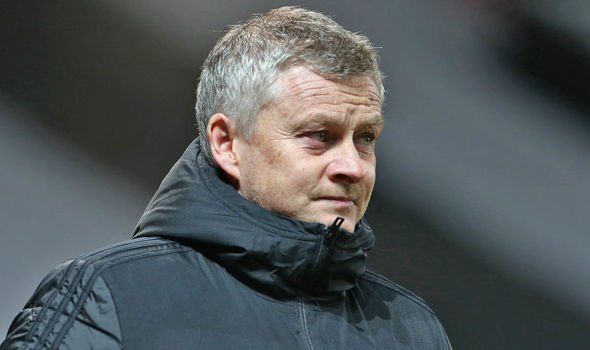 Solskjaer recently admitted United weren’t expecting to add to their squad this month.

“Well I think the signings that we made in the summer strengthened the squad really well,” he said.

“January is always difficult, but if something comes up that you think about the long-term and is a long-term target anyway, that’s another scenario.

“But not many teams would like to lose their players in January!

“So unlikely something will happen on the incomings, but there might be two or three going out.”