Manchester United have been knocked out of the FA Youth Cup by Liverpool, after a Red Devils starlet apologised for saying ‘it would be good to rub it in their faces’ by knocking their rivals out.

United, who lead the Premier League U18 table ahead of local rivals City, took on third-placed Liverpool in the fourth round of this year’s competition, with the winner due to take on Leicester City in the next stage.

Red Devils youngster Charlie McNeill, who used to play for Manchester City, apologised to his former club last month following a ‘disrespectful’ interview about the Reds heading into the tie. 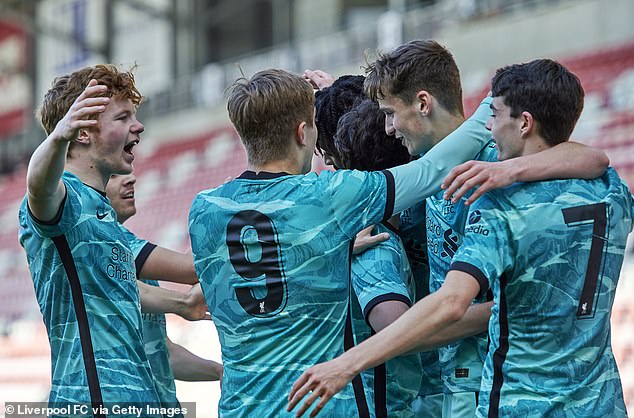 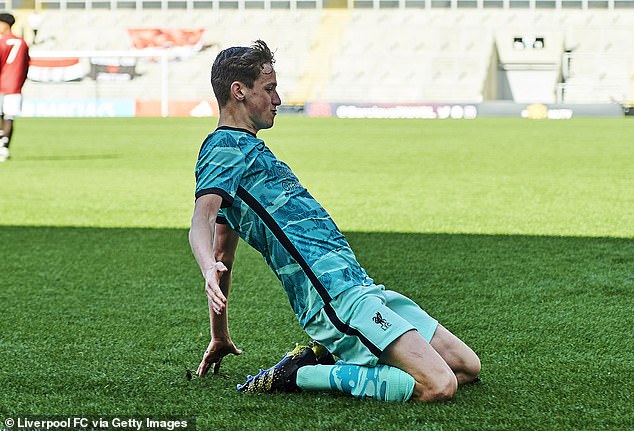 ‘We will look to go all the way in this competition and next round we will play Liverpool if they win, which is obviously a derby and an amazing game to play in,’ the 17-year-old had said.

‘It’s a derby like I said and it would be great to win that game and rub it in their faces as well.’

McNeill took to social media to take back his remark, and it was Liverpool who got the last laugh as Marc Bridge-Wilkinson’s side edged out a 1-0 win thanks to a Tyler Morton winner scored in the first half. 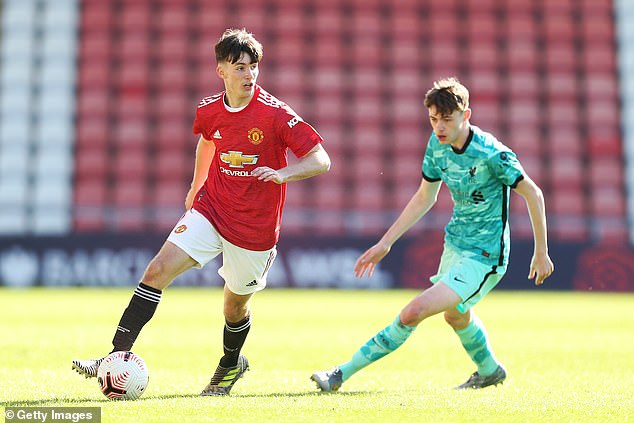 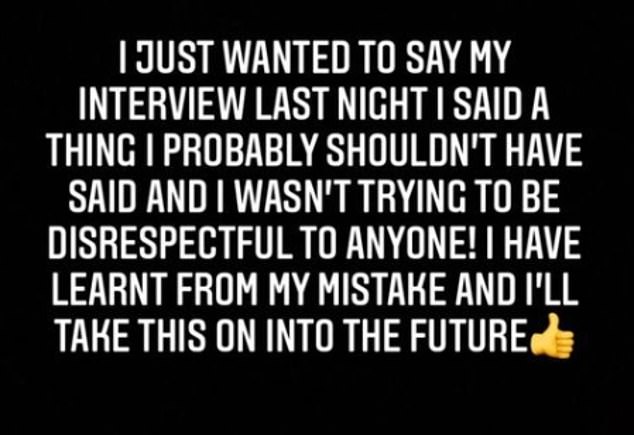 United grew into the game and saw Liverpool reduced to ten men in the second half after James Norris was dismissed for a horror challenge on Jurado.

McNeill & Co were unable to make their one-man advantage count, with Liverpool soaking up the pressure well and holding onto the clean sheet to secure a big victory.

McNeill, who scored 600 goals for City’s academy before quitting to join their city rivals United last year for a seven-figure sum, is widely regarded as one of the club’s brightest prospects and has scored 15 times from as many games in all competitions this season. 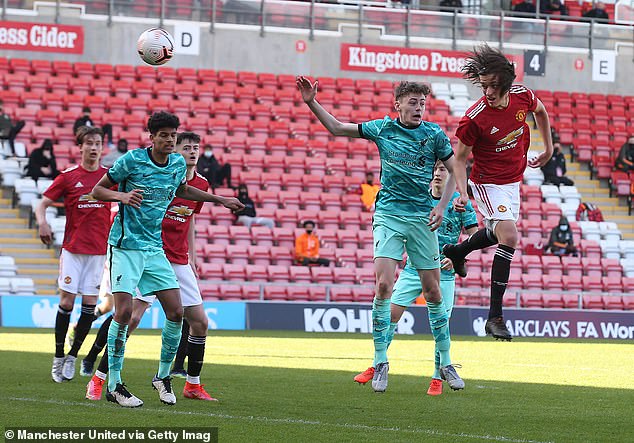 He is not the first player from United or Liverpool to make a barb at the other club.

Last year, James Milner was heard on camera calling United ‘f***ing w****rs’ during their Premier League title celebrations while there has been numerous incidents in matches throughout the years with the clubs having one of the fiercest rivalries in the country.

United will look to bounce back fast from their Youth Cup disappointment at the Leigh Sports Village Stadium, and they take on Stoke U18s next Saturday.