Keane was brought in as a temporary consultant when United’s chief negotiator Matt Judge quit earlier this year, and he was a key figure in the club record £220million transfer spend over the summer.

United have now decided to bring Keane on board on a full-time basis as part of a revamped recruitment team working under football director John Murtough. United are also set to appoint a number of new data scientists. 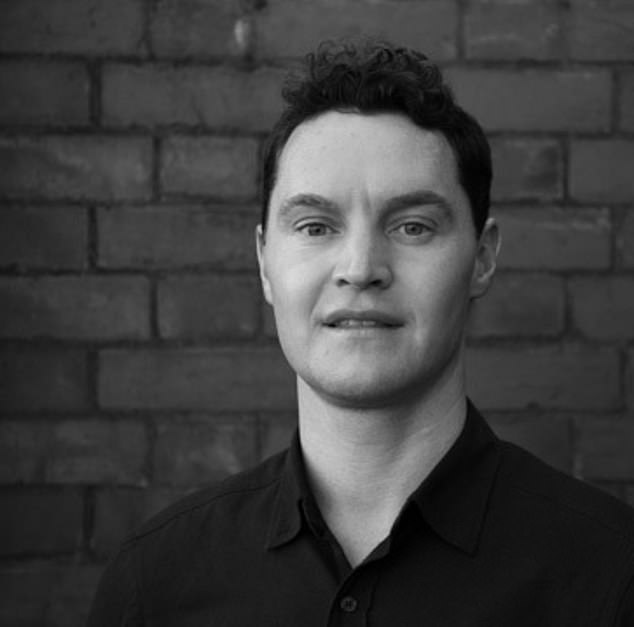 The brother of former United players Michael and Will, Keane is a respected sports lawyer with a wide knowledge of the football industry who specialises in the legal side of player contract negotiations.

It’s understood that he will give up his roles with Brandsmiths law firm and the New Era agency. 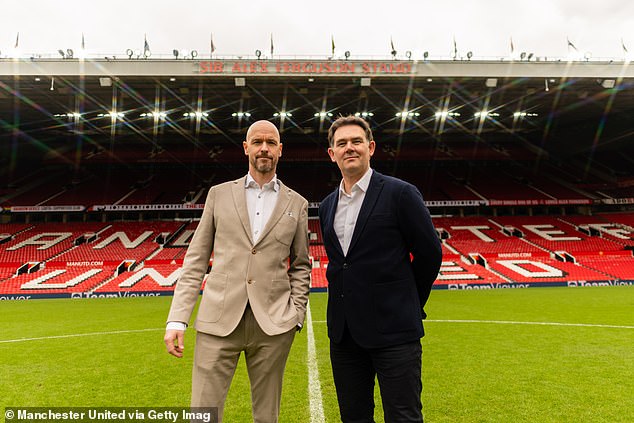 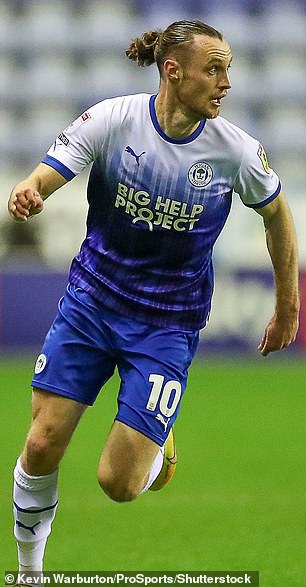 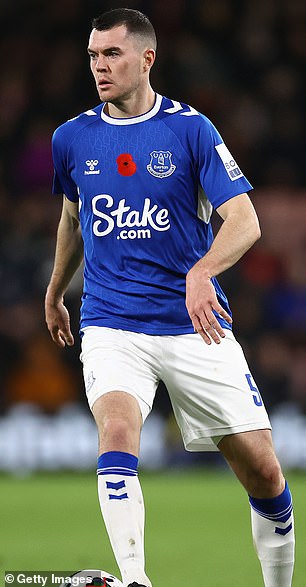 Tom Keane’s brothers, Will(left), and Michael(right), both began their careers at United

However, they could be in the market for a striker depending on Cristiano Ronaldo’s future at Old Trafford, and may also buy a new right-back if Aaron Wan-Bissaka finds a new club.

Diogo Dalot has been ever-present in that position this season but will miss Sunday’s game at Fulham through suspension before he goes to the World Cup, meaning that Malacia is likely to switch from the left to deputise.