‘This finder’s fee is a MOCKERY!’: A Munich taxi driver is left FUMING after driving 75 miles to give Bayern shot-stopper Manuel Neuer his wallet back… only to be left outraged at getting a shirt as the reward

A taxi driver in Germany was left ‘bitterly disappointed’ with his reward after returning Manuel Neuer’s forgotten wallet.

The driver, Hazir S., drove almost 75 miles to the German legend’s manager at Tegernsee, Bavaria to return the wallet after he realised Neuer had left it behind.

And although the wallet reportedly contained around £680 (€800), the Bayern Munich icon rewarded Hazir with just a Bayern goalkeeper’s shirt for his troubles. 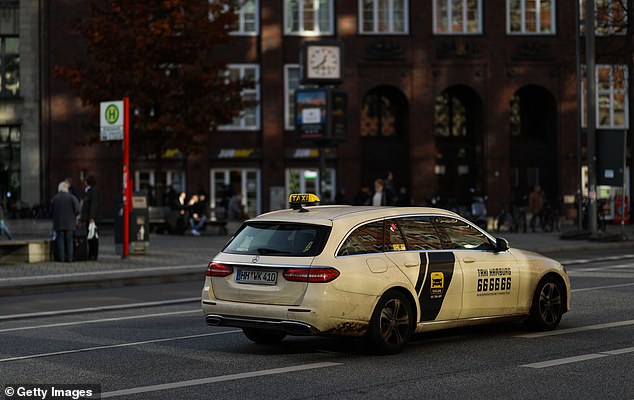 Hazir received the shirt as his reward in the post, two weeks after returning the wallet, without comment or note of thanks.

He told Sky Germany: ‘This finder’s fee is a mockery. I have four children. I can’t do anything with the jersey.’

The taxi driver had ferried Neuer and a friend from Odeonsplatz in Munich to an apartment complex in the Lehel district, as per reports, and did not realise the legendary ‘keeper has left his wallet til later in the day. 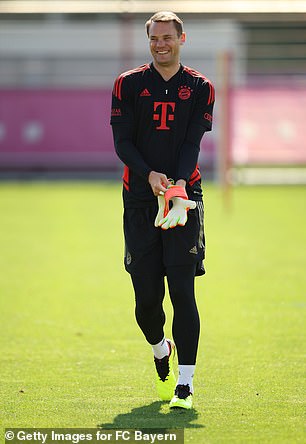 Neuer left his wallet containing a reported £620 and personal information

By law in Germany, anyone returning property worth £425 (€500) is entitled to 5% of the value, and an additional 3% for property worth anything over that, meaning that Hazir was owed only £29 (€34) for his troubles.

But having rushed 120km to return the wallet the driver is understandably aggrieved that he was not shown any further gratitude.

The 35-year-old ten-time Bundesliga champion will be joined by a new face at the heart of his defence next season after the club confirmed the signing of Dutch defender Matthijs de Ligt.

The 22-year-old made the switch from Juventus this week in a £68million deal after enjoying three seasons in Serie A.

Despite interest from elsewhere, De Ligt opted to make the move to Bayern after his  national team coach advised him to, telling him he would ‘fall in love’ with the club. 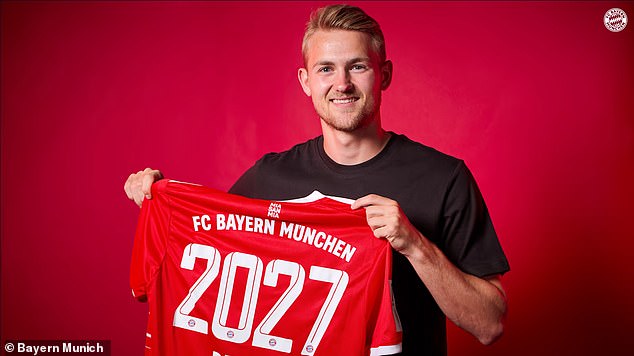