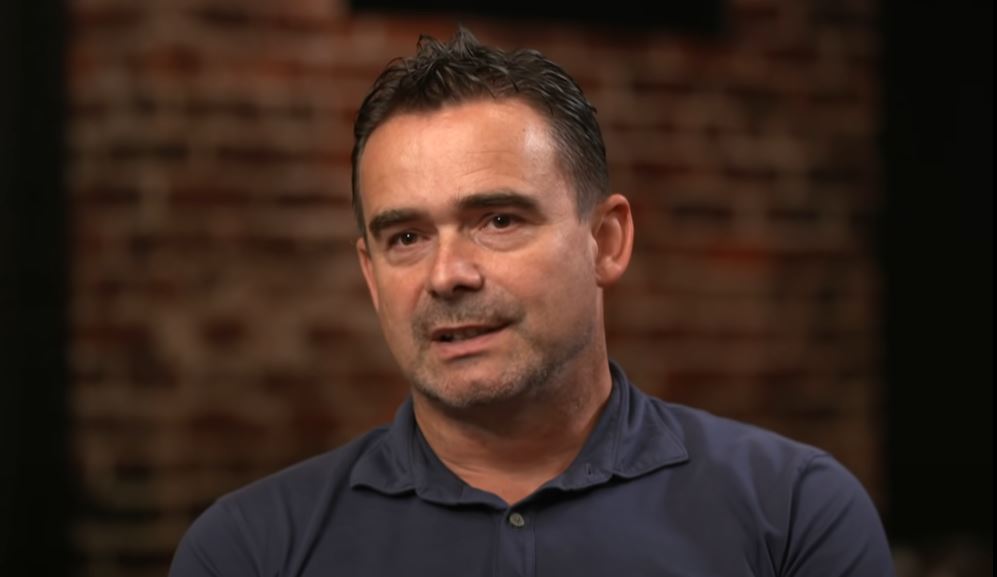 Marc Overmars says he is happy to remain at Ajax after being linked with a return to Arsenal to replace Edu as the club’s technical director.

Last month, reports claimed that Arsenal’s owners had Overmars on their shortlist of candidates to take over from Edu, who faced heavy criticism during the summer transfer window.

Overmars, who spent three seasons at Arsenal as a player and helped the team win the Premier League and FA Cup double in 1998, has been the director of football at Ajax since 2012.

Edu, meanwhile, returned to Arsenal in 2019 as the club’s first-ever technical director but supporters have been unhappy with the Brazilian’s decision to spend heavily on inexperienced players.

Former Arsenal midfielder Ray Parlour also revealed last week that Overmars had spoken to him about the prospect of going back to the Gunners in order to help the club improve.

But Overmars insists that while he has had the opportunity to leave Ajax, he is keen to remain with the Eredivisie champions.

‘As I’ve said before a number of times we’re really enjoying ourselves,’ Overmars told Ajax TV.

‘We’re moving in the right direction. The four of us form good management and that’s important.

‘We’re like a family, we’re close. And that’s important too. And who knows, we might have some good news soon.

‘I’m not getting any younger. I’ve been offered the opportunity to go elsewhere too.

‘That’s what happens and it’s always good to consider a move.

‘But then I just think about how well things are going here. If it ain’t broke don’t fix it. If your old shoes are still comfy, keep wearing them.’