That is Leeds’ mantra and no-one sums that up better than Marcelo Bielsa.

Bielsa is unique as a coach and a person because of the way he puts the club’s needs before his own.

Any other manager would be tempted to cash in on their success and push for a lucrative long-term contract with a nice severance package.

His approach with Leeds is to do the exact opposite.

Chairman and majority shareholder Andrea Radrizzani wants to give him a contract now for next season to reward him for successfully establishing Leeds back in the Premier League.

But Bielsa would prefer to wait, and not because he is playing some game where he uses interest from other clubs to seek better terms from Leeds.

Instead his reluctance to sign anything now is because he wants to protect Leeds.

He does not want Radrizzani to rush into handing him a new deal now in case the team collapse over the run-in and the Italian is left questioning his decision.

He has operated on 12-month deals since he arrived at Elland Road in June 2018, which gives both sides the freedom to walk away at the end of each season if they feel a change is needed.

I cannot think of too many other managers who have been so selfless.

Bielsa is not interested in money. Yes, he is well paid and likes his work to be appreciated.

But he is not managing at 65 because wants a few more million in the bank.

The Argentinian made more than enough money to suit his lifestyle a long time ago and instead is motivated by the project.

That is why he will sign a new deal to carry on next season because he still believes there is more he can do at Elland Road.

He said on Monday when quizzed about his future that he would not leave until he feels his work is done.

Radrizzani wants to re-establish Leeds in the top six, somewhere they have not been since 2002, and qualify for Europe.

Bielsa feels this is possible with the right backing on and off the pitch and if he can continue to develop his squad.

He is happily settled in Yorkshire and feels a connection with the fans, which he feels is critical.

I feel it is 99.99 per cent certain Bielsa will carry on next season, although Leeds fans may have to wait a while longer before he confirms that. 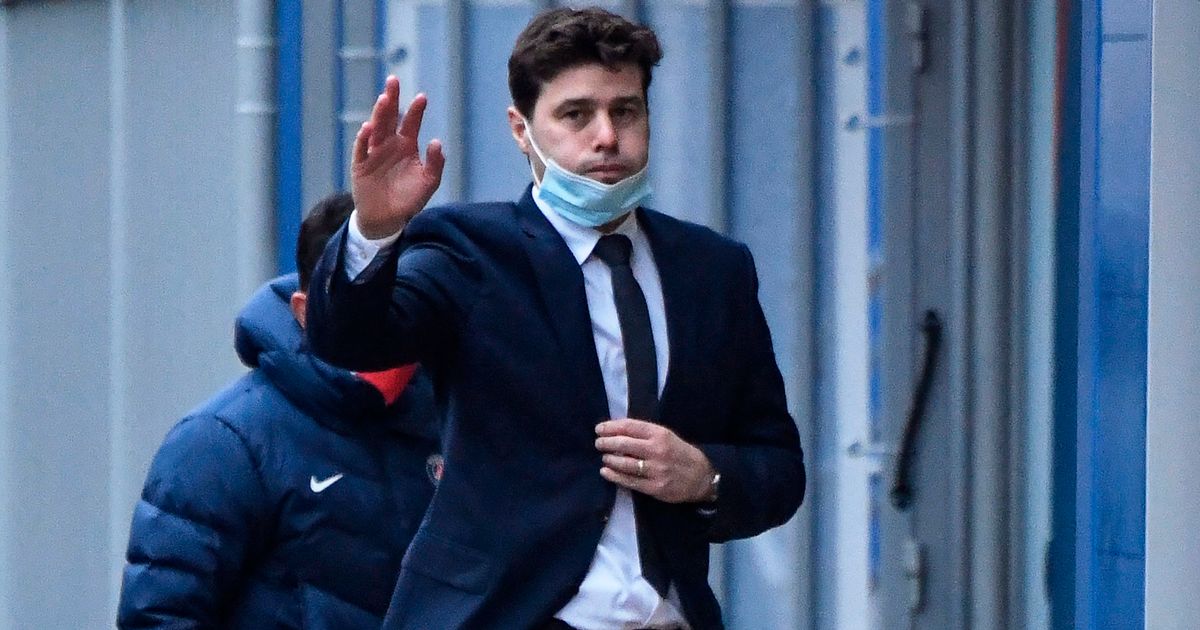 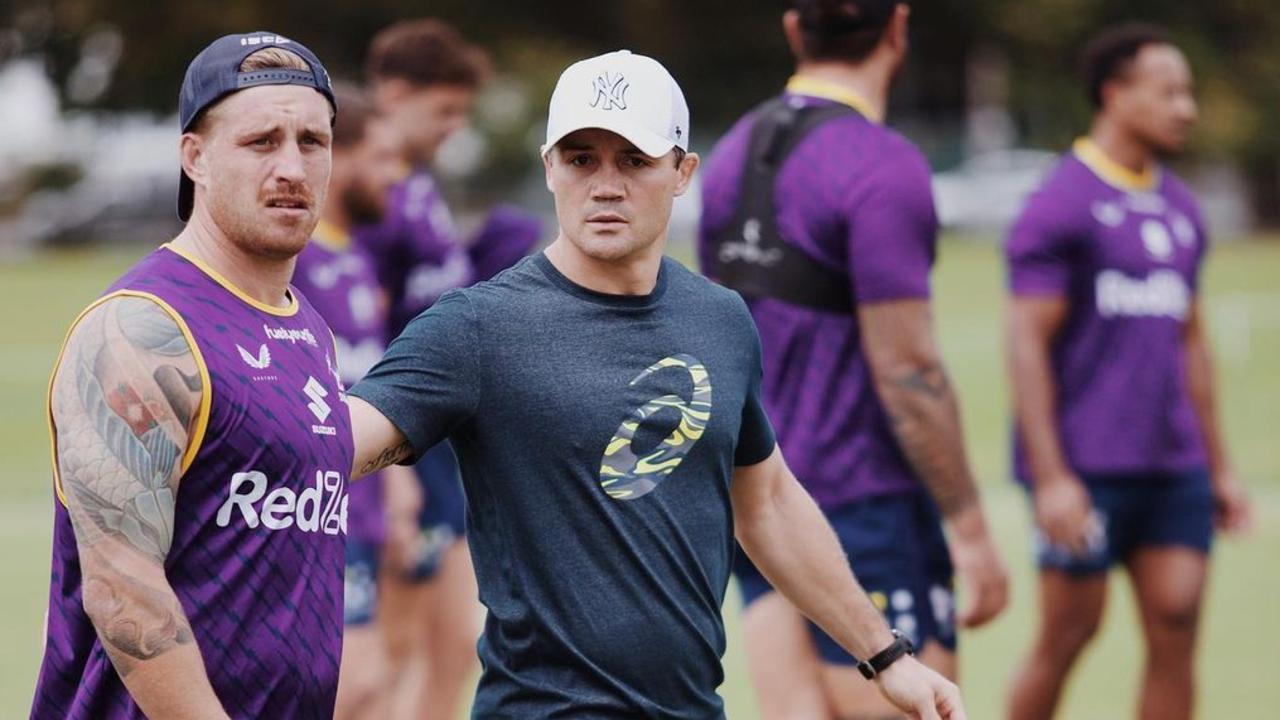