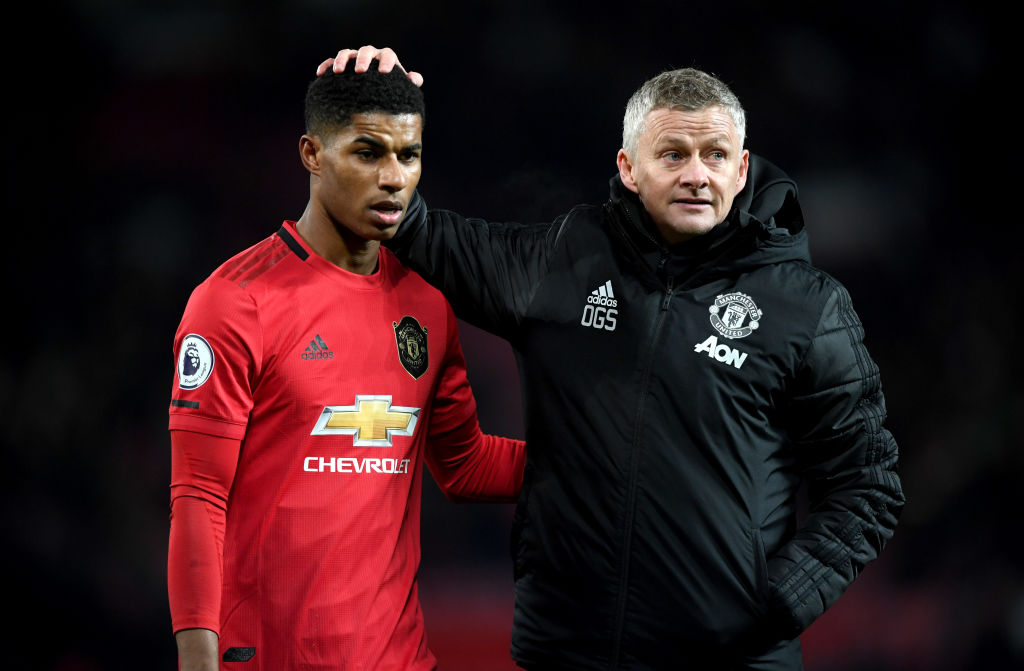 The Norwegian was relieved of his duties on Sunday morning following a dismal 4-1 defeat to Watford at Vicarage Road on Saturday afternoon.

While Solskjaer lost the dressing room’s faith with recent results, he remained a popular figure with the players.

And Rashford encapsulated those feelings with an emotional message to Solskjaer on Sunday, becoming the first United player to take to social media.

The club then hope to appoint an interim boss for the remainder of the season before appointing a successor to Solskjaer in the summer.

Zinedine Zidane is the current favourite to take charge at Old Trafford but the Frenchman had intended to take a sabbatical until at least the end of the season, while his wife is said to have reservations over a move to the north-west.

The Frenchman is the only outstanding candidate that is currently out of work, with the likes of Brendan Rodgers and Mauricio Pochettino currently with clubs.