The 28-year-old Magpies supporter was born in the city and started his career with Newcastle at academy level before moving to Carlisle United in 2008 aged 16. 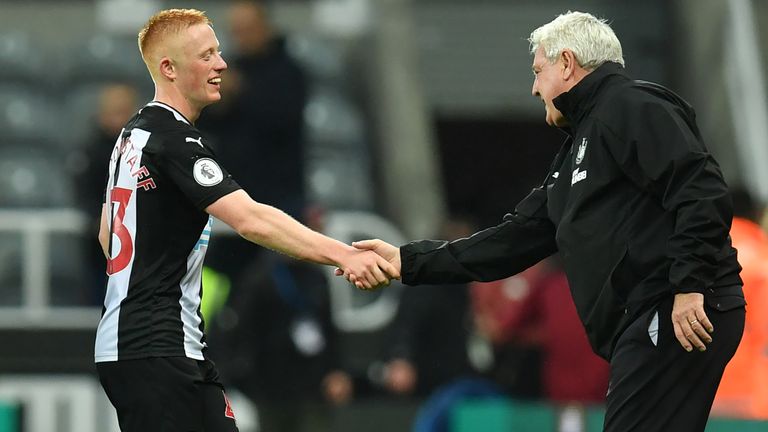 Newcastle manager Steve Bruce said: “We’re very pleased to welcome Mark aboard. He was here when he was young and has gone on to do very well.

“He’ll give us really healthy competition with our goalkeepers and we wish him the very best of luck.”

I am proud to have signed for Newcastle United. It’s been some journey from sitting in the Strawberry Corner at St James’ Park with my Dad as a 5 year old. When I got released from the club at 16, I never thought I’d be back one day. What A Feeling. @NUFC #HowayTheLads 🖤🤍 pic.twitter.com/Zb5FWJQwUC

Gillespie, a free agent after his contract at Motherwell expired, will be back-up to first-choice keeper Martin Dubravka and Karl Darlow after long-serving Rob Elliot left the club.