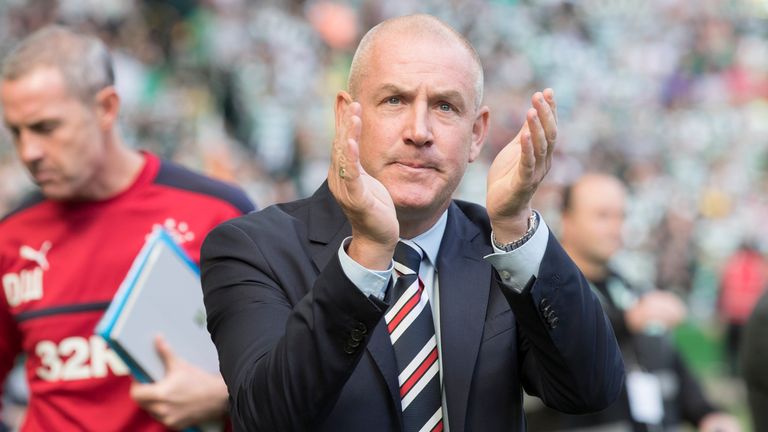 The ex-Brentford, Rangers and Nottingham Forest boss is understood to be willing to return to a non-playing-staff role after four years as a manager.

However, Warburton is believed to have his long-standing, close relationship with Clarets boss Sean Dyche in his favour, which stretches back to their time working together at Watford.

Warburton was once in contention to succeed Dyche at Burnley when he was linked with the Sunderland job in 2015, but Dyche stayed and Warburton took the helm at Ibrox.

The pair have known each other since 2007 when Warburton was Hornets academy manager and Dyche joined as coach, and they worked together during the managerial stints of Aidy Boothroyd and Brendan Rodgers. 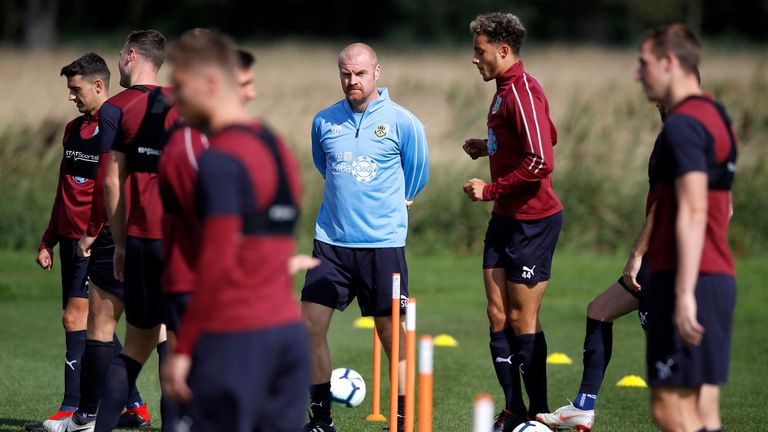 Warburton left Vicarage Road in 2009 – two years before Dyche took over as Watford manager – and Warburton eventually became sporting director at Brentford in 2011.

Both Warburton and Rigg are also understood to have applied to succeed Dan Ashworth as the FA’s technical director, having both worked for the governing body in recent months.