Newcastle goalkeeper Martin Dubravka could miss the start of the new season due to a foot injury.

The severity of Dubravka’s injury is not yet known but it has put Freddie Woodman’s loan move to Bournemouth in doubt, with the 24-year-old close to joining Scott Parker’s side.

Dubravka is Steve Bruce’s No 1 and played for Slovakia at Euro 2020, but he now looks set to miss the start of the new campaign for a second season running after he suffered an ankle injury last year. 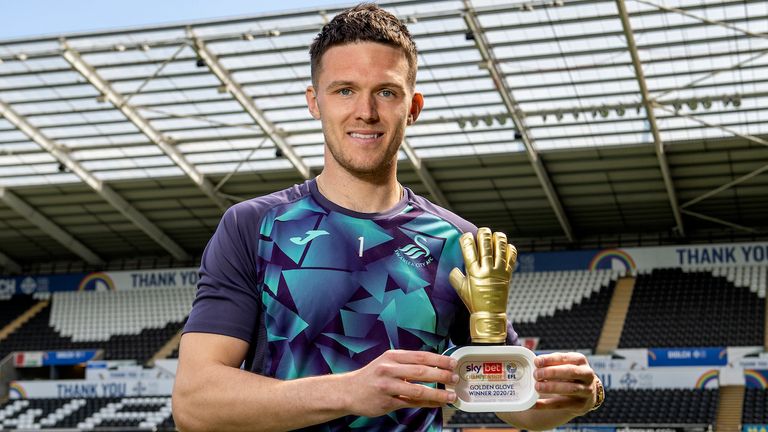 Karl Darlow was Dubravka’s deputy in the Premier League last season before the Slovakian returned in January.

Woodman, meanwhile, has spent the last two years on loan at Swansea helping the Welsh side reach the Championship play-off final last season.

Federico Fernandez and Dwight Gayle have also put pen to paper to new contracts at St James’ Park, while the club have exercised their option to renew Fabian Schar and Paul Dummett’s deals to cover the upcoming 2021/22 season.

“They all have a thorough understanding of this club and what it takes to play here, and they have all made excellent contributions over recent years.

“The hard work preparing for the new season has already begun and we’re looking forward to building momentum as we head towards the big kick-off next month.”