Martin Odegaard has hit out at the decision to disallow an Arsenal goal against Manchester United at Old Trafford.

The Gunners were beaten 3-1 by United but thought they had taken the lead through Gabriel Martinelli.

However, the goal was disallowed following a VAR check, with Odegaard deemed to have fouled Christian Eriksen in the build-up. 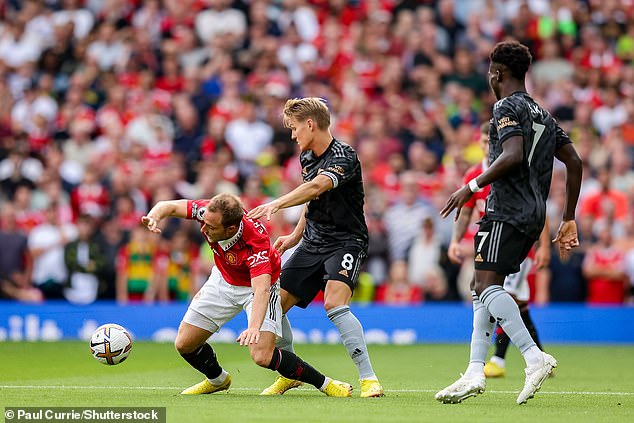 Speaking after the game, Odegaard was adamant that Paul Tierney’s decision to rule out the goal was ‘very, very soft’.

Odegaard said: ‘In my opinion it is never a foul. A soft challenge and for VAR to come in it has to be clear and obvious. Very, very soft. You can make it look worse on camera. Never a foul, the referee said play on.’

He said: ‘The referee said it was a really soft decision – we just ask for consistency, today we disallowed the goal again, there is nothing we can do unfortunately now.’

United took the lead through new signing Antony, with Bukayo Saka equalising for Arsenal in the second half. 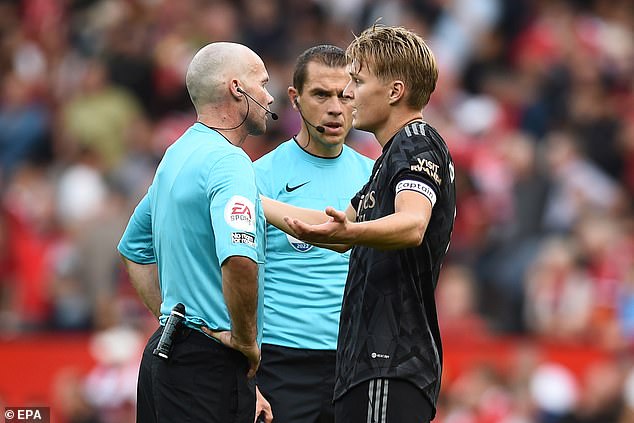 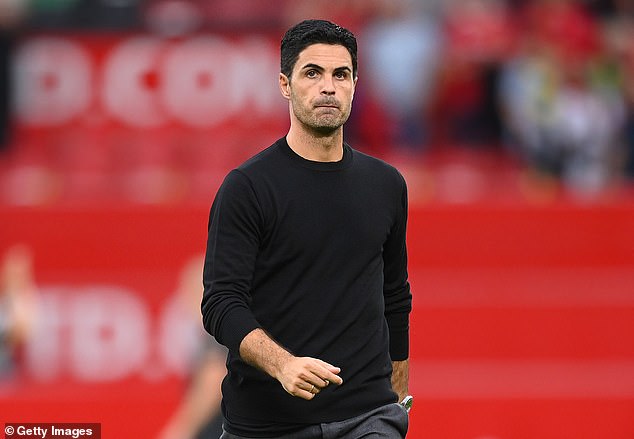 However, United managed to prevail, with Marcus Rashford scoring a brace.

It has been a weekend of controversial VAR decisions in the Premier League.

Newcastle were denied a goal against Crystal Palace as Joe Willock was punished for a foul but he was himself pushed by Tyrick Mitchell.

West Ham’s late equaliser from Maxwel Cornet against Chelsea was chalked off as Jarrod Bowen was said to have caught goalkeeper Edouard Mendy. 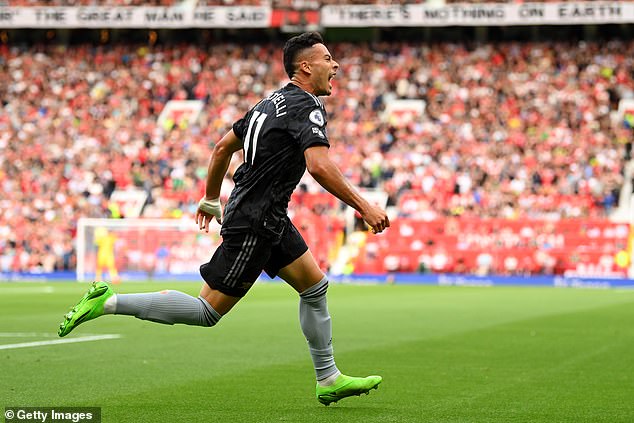 Pundit Jimmy Floyd Hasselbaink agreed with Odegaard that the goal should have been given.

Speaking on Sky Sports, he said:  ‘I think it’s ridiculous to go back to that. I don’t think it’s a foul. Eriksen is just weak there. They say they’ve changed, that they’re going to be more lenient.

‘Yes, he [Odegaard] doesn’t make contact with the ball, but you’re allowed to have contact with players. He’s being weak. For me it’s not a foul.

‘You don’t have to touch the ball. He’s not kicking the player. He’s just coming in contact, and that’s allowed. Why is that a free-kick?’

Despite Arsenal’s defeat to United, Mikel Arteta’s side remain top of the Premier League having taken 15 points from their first six games.