Odegaard, 22, has joined on loan from Real Madrid until the end of the season as the Norwegian midfielder aims to find more playing time away from the Bernabeu.

Considered one of the best young talents in Europe, Arsenal will hope Odegaard can give them a boost in their improving season.

Lucas Torreira was the most recent owner of the No 11 shirt until his summer move to Atletico Madrid. Famous names to have worn the Gunners’ No 11 include Sylvain Wiltord, Ray Parlour, Ian Wright, Paul Merson and George Graham.

However it was a famous No 4 who inspired Odegaard’s admiration of the club.

“In Norway, the Premier League is really big,” Odegaard told Arsenal.com. “Since I was a little kid there, we always watched all the games, me and my friends. I think it’s the biggest league, especially in Norway, so for me it’s always been a dream to play in the Premier League and I always liked the way Arsenal played and everything about the club. So it’s a dream come true in many ways.

“There were a lot [of Arsenal players I admired]. But I think Fabregas, for me, was one of my idols when I grew up. So especially him. The way he controls the game, the way he dictated the game, his ability to give assists and also score goals. Everything about his game. I tried to learn as much as possible when I grew up watching him. He was the top player.” 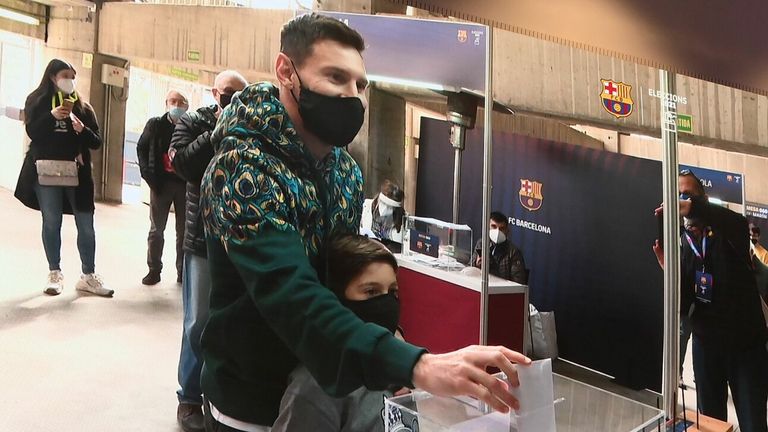