Martin O’Neill has still not given up hope that young West Ham star Declan Rice will eventually declare for the Republic of Ireland.

The 19-year-old has not been included in a 36-man provisional squad for the friendly against Northern Ireland and the Nations League trip to Denmark later this month.

There are suggestions he will opt to play for England instead after being persuaded that is where his future lies by Gareth Southgate and his staff.

However O’Neill, who has handed Rice three caps in friendly games, is still hopeful he will get the answer he wants from the English-born player, who qualifies for Ireland through his father’s side of the family. 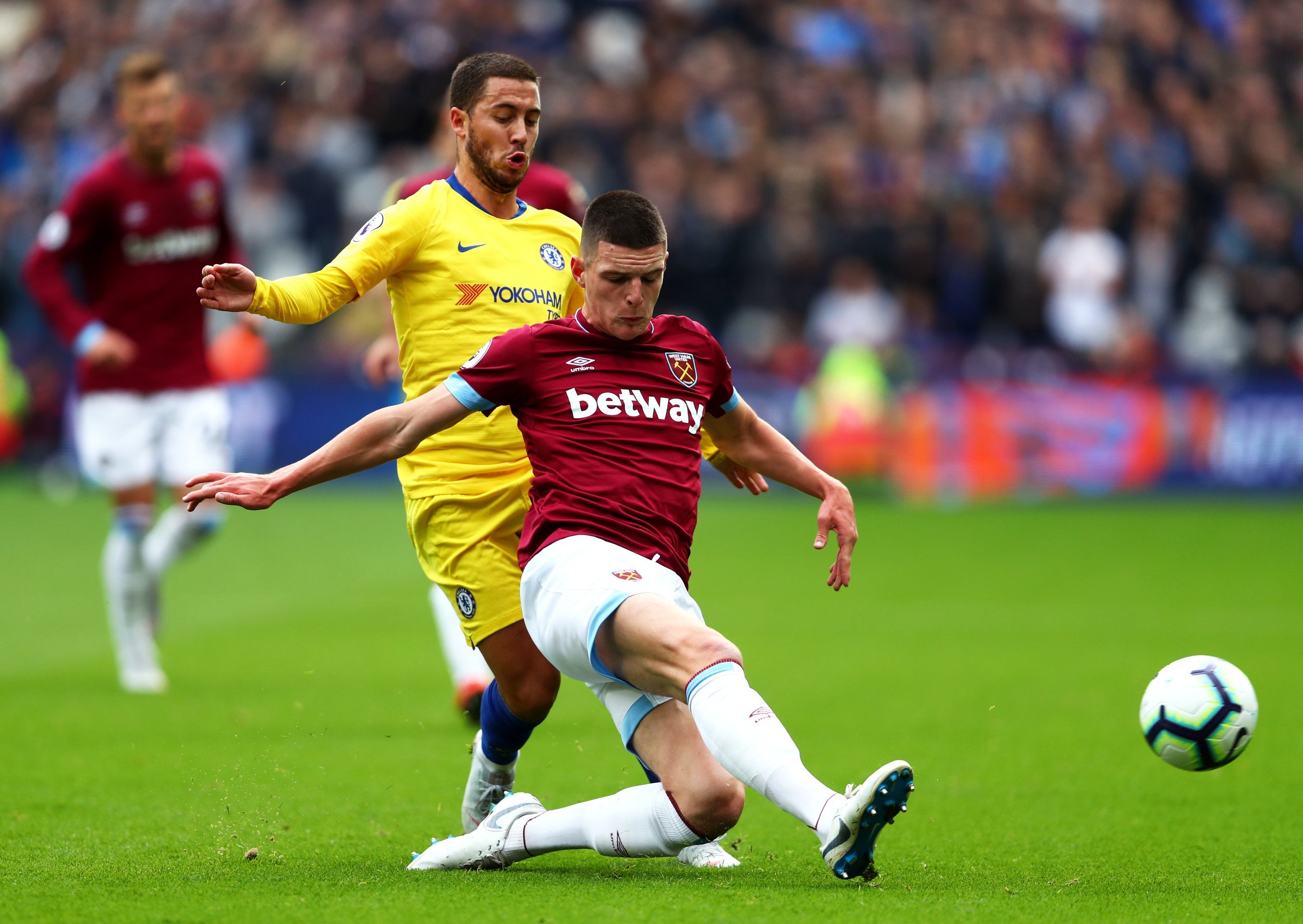 Asked about the suggestion that the player has made his decision, O’Neill told a press conference in Dublin: “That may well be the case, I don’t know. I’m in contact with the family and they said they would let us know.

“The player will have the decision. I’m not waiting every single moment. I would hope that he would come and play for us – that would be great, for the next 10 or 12 years, for him.

“But he’s got things to consider and whatever decision he comes up with, I will abide with.” 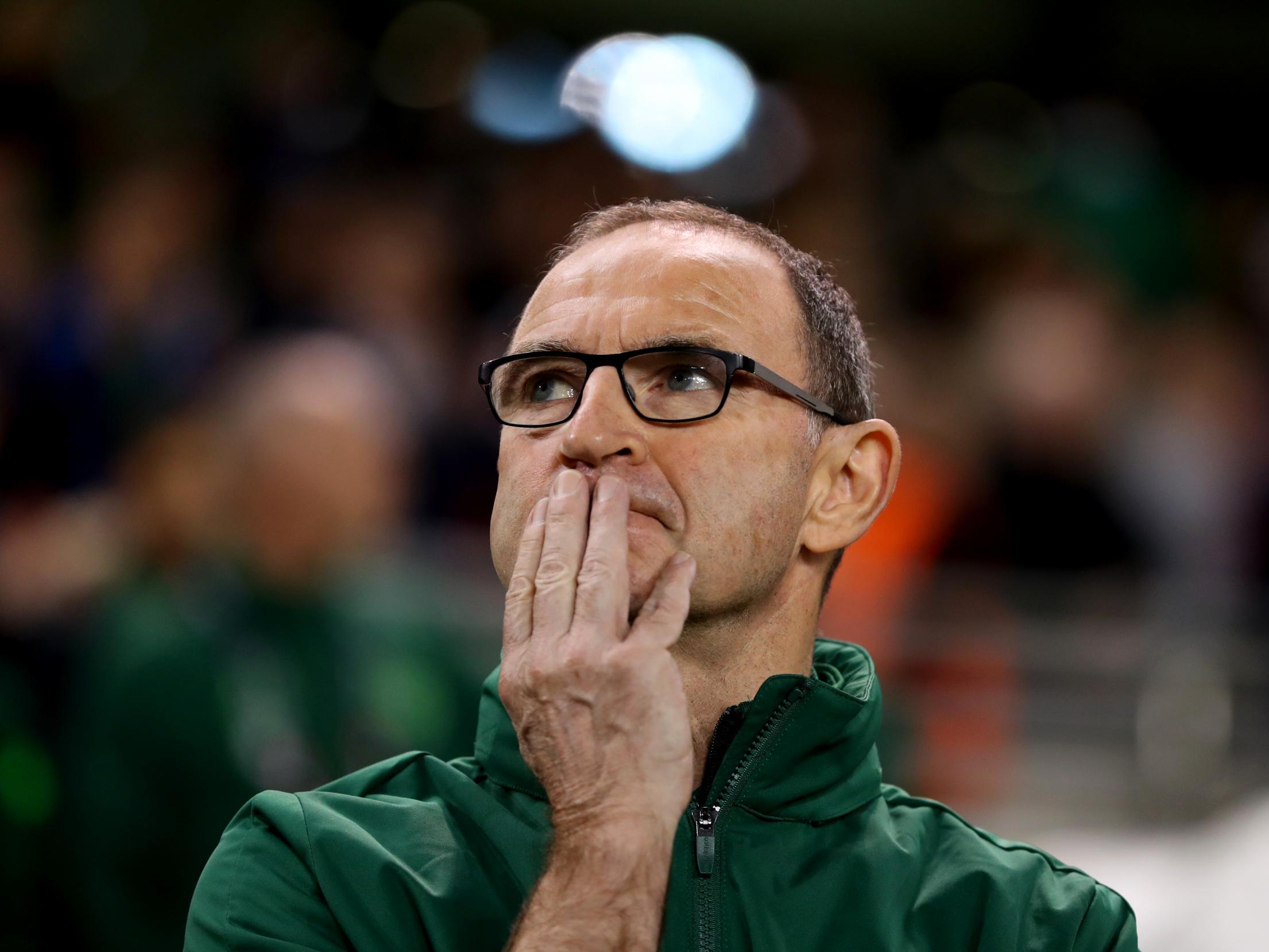 If Rice’s name was conspicuous by its absence when O’Neill revealed his selection, those of Seamus Coleman and Robbie Brady, two of the stars of the Republic’s Euro 2016 finals campaign, did appear on the list following their respective recoveries from injury.

Everton full-back Coleman missed last month’s Nations League double-header against Denmark and Wales with a stress fracture in his foot, while Burnley midfielder Brady is two games into his comeback from a serious knee injury which sidelined him for almost 11 months.

However, defender Stephen Ward and striker Jonathan Walters will miss out once again due to respective knee and Achilles problems.

There is also a place for 34-year-old Aston Villa midfielder Glenn Whelan, who will captain the team against Northern Ireland at the Aviva Stadium on November 15 in what is likely to be his 85th and last senior appearance for his country as he will not travel to Denmark.

Ireland head into the two games having won only once in nine outings in all competitions and knowing they will be relegated from Nations League B, Group 4 before they arrive in Aarhus if Denmark return from Wales with anything to show for their efforts.

A failure to secure a victory from the five competitive games since their side won a World Cup qualifier in Cardiff in October last year has left a question mark over O’Neill and assistant Roy Keane, who have been at the helm for five years.