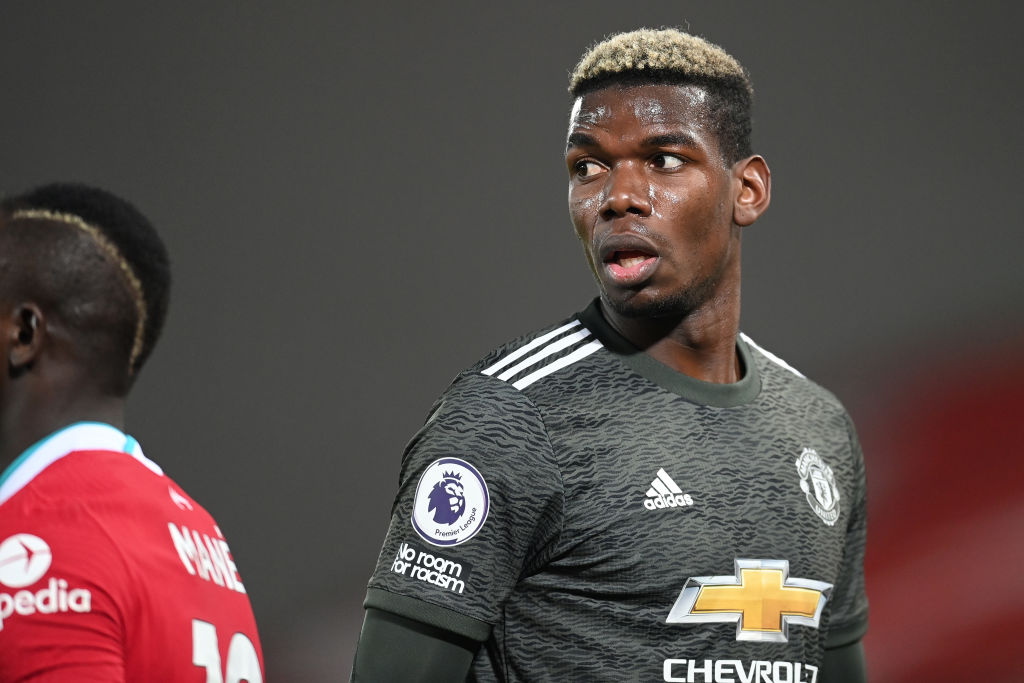 The Ligue 1 giants are keen on signing the Frenchman, with reports claiming that discussions have been held between PSG and Pogba’s representatives.

Pogba has 12 months to run on his contract at Old Trafford and discussions over an extension have so far proven unsuccessful.

United will reluctantly allow Pogba to leave this summer should he clarify that he will not sign a new deal, with the club valuing the Frenchman at around £50m.

While finances are strained in Paris, the club know they could lose Pogba on the open market should they attempt to sign him on a free transfer in 2022.

But Pochettino was in no mood to discuss a move for Pogba after his side’s defeat to Lille on Sunday night.

‘You see the list of players that we have at home,’ said Pochettino.

‘We have plenty of players. Half of the squad is at home. A few are on holidays.

‘I think the performance was good. I am happy and I don’t want to talk about the names of the players that are in other clubs.’

United are keen to recoup some of the £110m they’ve spent on Jadon Sancho and Raphael Varane.

The club have budgeted for around a £85m spend this summer, meaning they must raise funds to move on to other targets such as Kieran Trippier from Atletico Madrid.

Pogba is valued at around £50m and would enable United to sign Trippier should he join Paris Saint-Germain but Ole Gunnar Solskjaer would likely demand a new midfielder should the former Juventus man be sold. w