Chelsea manager Maurizio Sarri warned Ruben Loftus-Cheek he must still improve his defensive game if he is to break into his Premier League line-up – despite a Europa League hat-trick against Bate Borisov on Thursday night.

Loftus-Cheek, who has made only two appearances for a combined 33 minutes for Chelsea in the top-flight this season, was handed a rare start at Stamford Bridge and he responded by scoring twice inside the opening eight minutes. He then added a third in the second-half to seal a hat-trick for his team in a 3-1 win.

It was Loftus-Cheek’s first Chelsea goal since April 2016 but Sarri insists the midfielder, who has become a formidable part of Gareth Southgate’s England thinking, must still improve to earn a regular spot in his team. 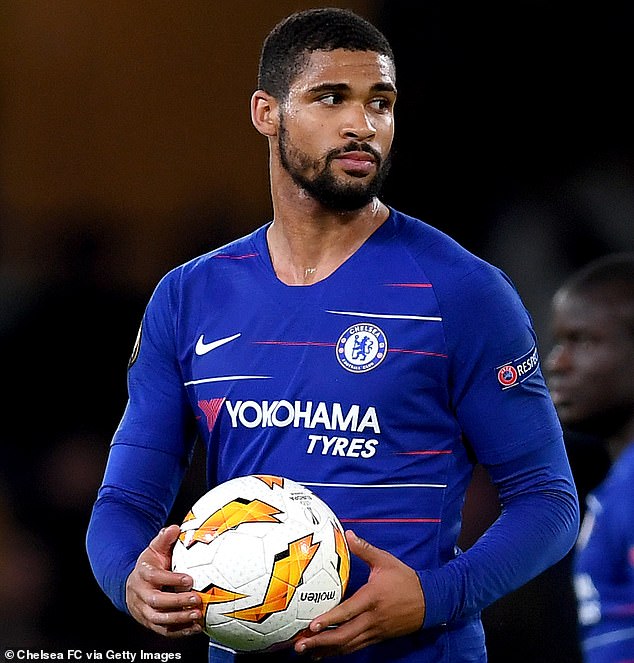 ‘In the offensive phase, wonderful,’ Sarri said. ‘In the beginning of the season, I told him he was really a very good player, now I think the same, but maybe I think also that he is more suitable to my football. He’s improving but also he needs to improve the defensive phase. But not only Loftus.’

Sarri explained that Loftus-Cheek’s battle is made more difficult as he is competing against Jorginho, Ross Barkley and Matteo Kovacic for a starting place. 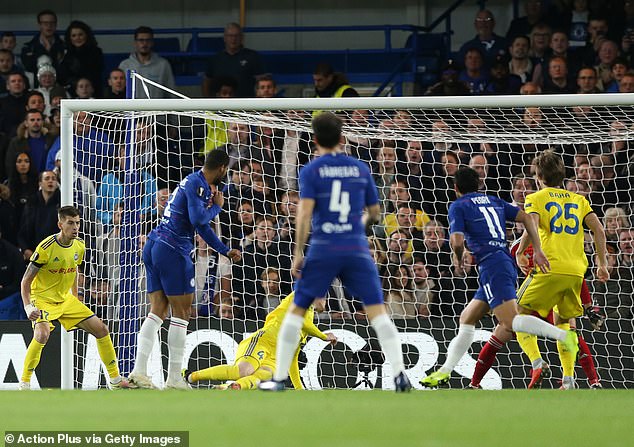 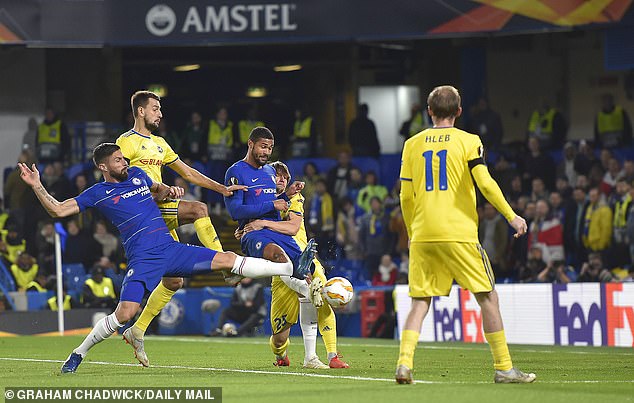 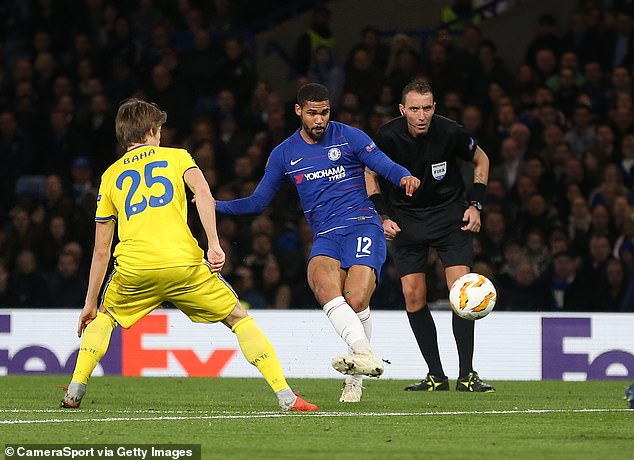 ‘I hope to be able to do it in future, but I need the co-operation of the players. I need an improvement in the defensive phase. Maybe in the future I will able to play them all the same time, and play Loftus.

Sarri did accept that he recognises the responsibility to promote academy players, and England U-17 World Cup winner Callum Hudson-Odoi also featured in the victory.

Sarri added: ‘I know the fans love Ruben, of course, because he was in the academy. It’s normal. My problem remains the same. It’s very difficult to solve the tactical problem without an improvement in the defensive phase of these three midfielders. We can try. We need to work. I need the co-operation of the players.’ 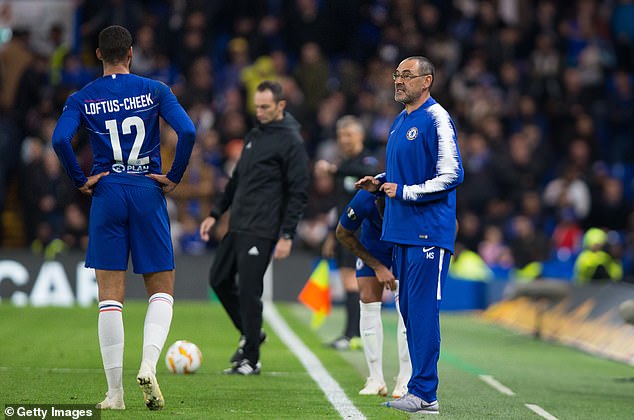