Ake, 26, opened the scoring with a powerful header in the 16th minute, netting his first goal in the Champions League and second overall for City since joining the club from Bournemouth in August 2020.

Earlier this month, the Netherlands international missed his country’s World Cup qualifier against Turkey after leaving the national team camp due to undisclosed personal reasons.

“The past few weeks have been the toughest of my life, my dad has been very ill and there was no more treatment possible. I was lucky to have a lot of support from my fiancee, family and friends,” Ake wrote on Instagram.

“Yesterday after a difficult time I scored my first Champions League goal, and only a few minutes after he passed away peacefully with my mum and my brother by his side.

“Maybe it was meant to be, watching me play always made him proud and happy. I know you’re always with me, you will always be in my heart and this one was for you dad.” 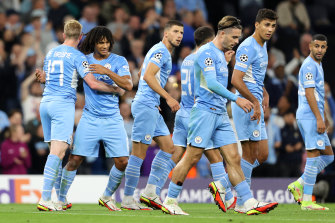 Manchester City will host Southampton in the Premier League on Saturday.

Meanwhile, the new Europa Conference League had a sprinkling of stardust Thursday (Friday AEST) as Harry Kane played in Tottenham’s 2-2 draw with Rennes and Jose Mourinho’s Roma beat CSKA Sofia in the opening games of the group stage.

The new third-tier European tournament could allow Mourinho to complete a career treble after previously winning the Champions League and Europa League.

Elsewhere in the Europa League, Ange Postecoglou’s Celtic were cruising at 2-0 up after 27 minutes against Real Betis before missing the chance for a vital away win and falling 4-3. 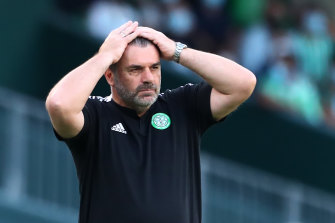 Albian Ajeti had opened the scoring for the Bhoys after 13 minutes before Josip Juranovic doubled down from the spot soon after. Two goals in three minutes, from Juan Miranda and Juanmi, just after the half-hour had the Spaniards back on level proceedings.

The news was no better after the break for the former Socceroos coach. Borja Iglesias put Betis ahead on 50 minutes before Juanmi had his second just three minutes later to make it 4-2.

Anthony Ralston gave the visitors the slimmest of hopes with his 87th-minute strike but it wasn’t to be for Celtic, who are fifth in the Scottish Premiership ahead of a weekend trip to bottom side Livingston.

Galatasaray beat Lazio 1-0 with a bizarre goal when Lazio defender Manuel Lazzari’s attempted clearance shot straight up into the air and goalkeeper Thomas Strakosha fumbled it into his own net as he tried to catch. 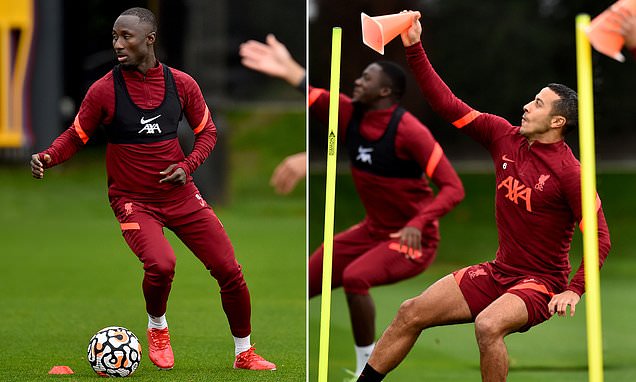