Kylian Mbappe beats Harry Kane to be named most valuable footballer in the world at a whopping £190million… and Cristiano Ronaldo doesn’t even make the top 10!

Kylian Mbappe’s meteoric rise to the top of world football has seen him ranked as the game’s most valuable footballer.

CIES Football Observatory have crunched the numbers of a complex calculation that takes into account performance, age, marketability and their current contract length among other factors to come up with very specific values.

Having shined with France during their World Cup triumph this summer, 19-year-old Mbappe has leaped ahead of Tottenham star Harry Kane in the rankings to top the list. 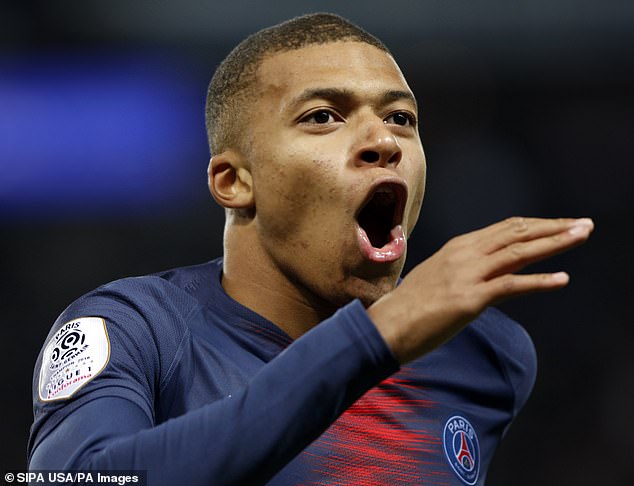 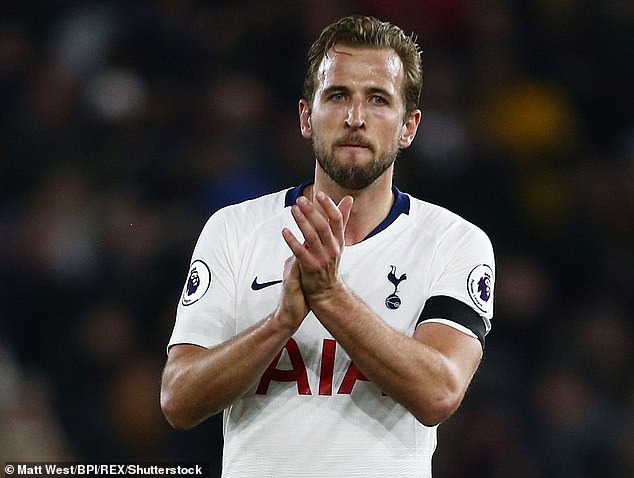 The Paris Saint-Germain star is now valued at £189.3million with Kane, who won the World Cup Golden Boot with England, thought to be worth slightly less at £172.5m.

That puts the Tottenham star marginally ahead of Brazilian stalwart Neymar (£172.2m), who became the world’s most expensive player when he joined PSG for £198m in 2016.

One surprise omission is that of Cristiano Ronaldo, who drops out of the top 10 altogether following his £100m summer move from Real Madrid to Juventus.

Turning 34 in February, the Portuguese will have little to no resale value for the Serie A leaders but remains a dominant force both in football and marketing terms.

Messi, who at 31 is younger than Ronaldo but still entering his twilight years, remains in the list but has dropped to sixth with a estimated value of £149.2m. Liverpool star Mohamed Salah (£151.2m) has shot up to fourth following his sensational debut season on Merseyside while Messi’s Barcelona team-mate Philippe Coutinho (£149.8m) comes in fifth place. 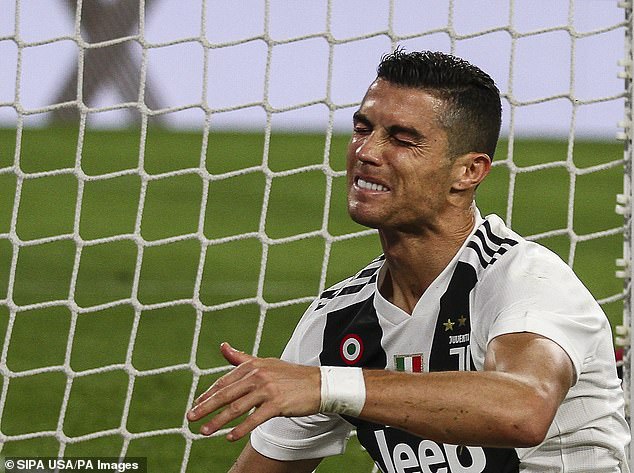 Manchester City’s Raheem Sterling is not too far behind the five-time Ballon d’Or winner on £143.9m and signing a reported £300,000-a-week, long-term deal at the Etihad might be enough to see him rise further up the list.

Romelu Lukaku can consider himself lucky to be named on the list as his drab form for Manchester United appears to have had little effect on his market value. He has not scored for United since September, but is still worth £143.7m to the club.

Tottenham midfielder Dele Alli, who only recently agreed a long-term deal with the north London club, is the only non-striker to crack the top 10. Committed to Spurs until 2024, an interested party would have to break the bank to land him.

Antoine Griezmann, who in the summer rejected the chance to join Barcelona and agreed a lucrative contract with Atletico Madrid, completes the top 10 with a value of £137.9m.

The Frenchman, like Mbappe, was also an important part of the World Cup winning squad. 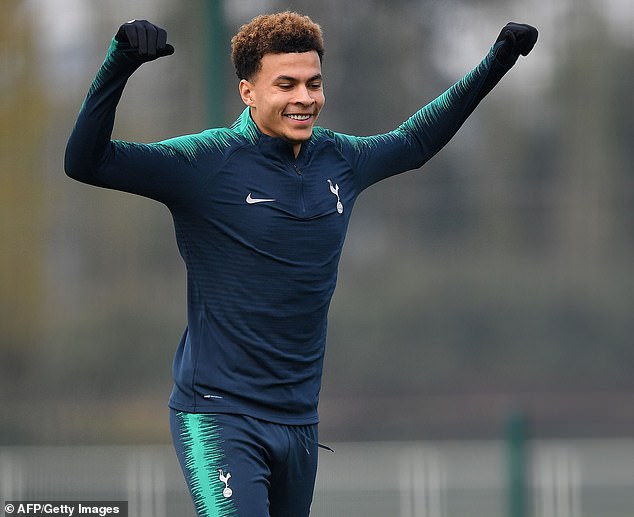 Dele Alli can celebrate being the only midfielder to crack in to the top 10, ranking in ninth