Their captain teaches in a primary school, one defender is 41 YEARS OLD and the country has the same population as Harrogate… Meet the minnows from Andorra hoping to cause a seismic shock against England at Wembley

Sportsmail provides you with everything you need to know about the minnows set to take on England on Sunday night. 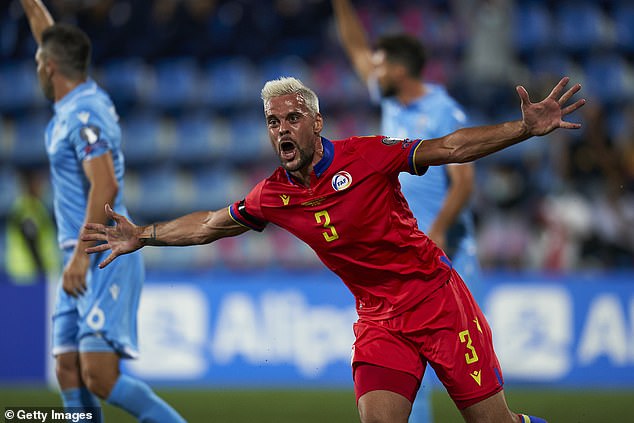 With a population of 77,000 – the size of Harrogate – it’s little surprise that Andorra have won only eight matches since joining FIFA in 1996.

Situated in the Pyrenees mountains between Spain and France, skiing and duty-free shopping are more popular than football.

Ranked 156 in the world between New Caledonia and Dominican Republic, they have lost all four previous games against England without scoring, the last a 6-0 defeat at Wembley in 2009 when their current boss Koldo Alvarez was in goal. 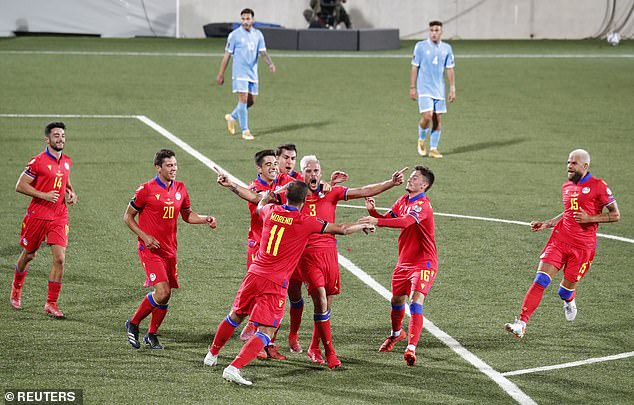 RECORD WIN BOOSTS CONFIDENCE THANKS TO THE ‘VIKING’

Their 2-0 home win against San Marino on Thursday was their first victory in 17 matches dating back to 2019. It also matched the biggest winning margin in their history.

Midfielder Marc Vales scored both goals with towering first-half headers. He plays his club football in Norway for Sandefjord, a city known for its rich Viking history. 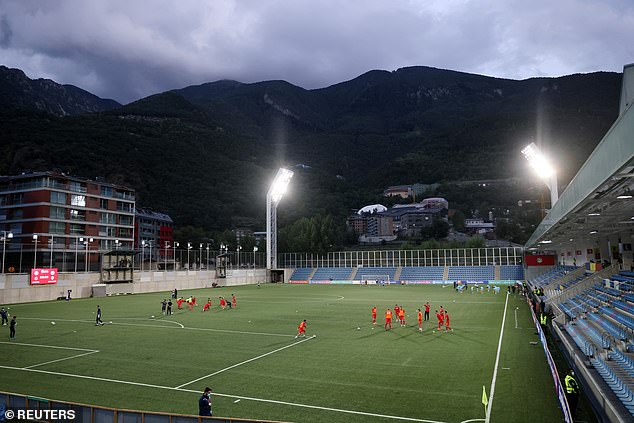 DAD’S ARMY INCLUDING A 41-YEAR-OLD

With few players to choose from, those in the team tend to stay.

Goalkeeper Josep Gomes is 35 and regular captain Marc Pujol, 39, though he is suspended for England after getting booked in the last game.

But they are both novices compared to 41-year-old defender Idefons Lima who made his international debut 24 years ago. They and Vales are survivors from Andorra’s previous game in London.

Lima has recently been recalled to the squad after being dropped for protesting the Andorran League playing through Covid. Most of the players are part-time and being infected would have impacted on their day jobs. 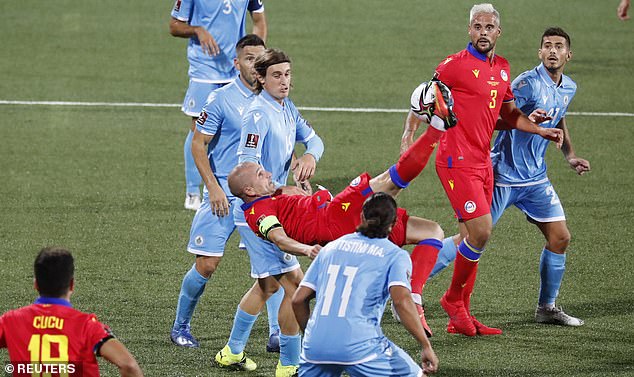 Koldo Alvarez has had the job since 2010 and became Europe’s longest-serving manager when Joachim Low left his position with Germany earlier this year.

The highlight of Alvarez’s tenure was a 1-0 victory against Hungary in a World Cup qualifier in 2017.

Andorra’s other claim to fame is having the highest capital in Europe, Andorra la Vella which is at an altitude of 3,400 feet. 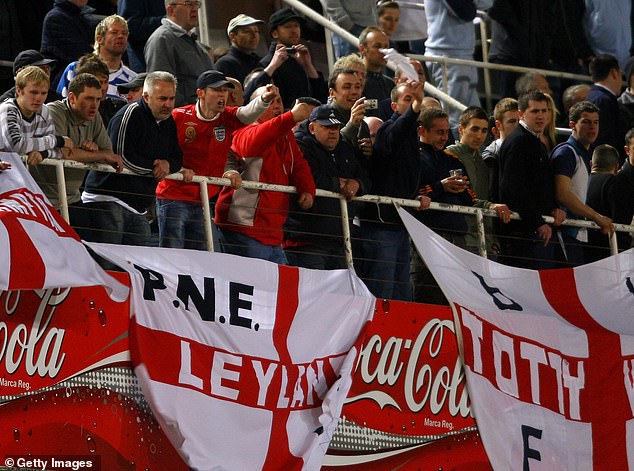 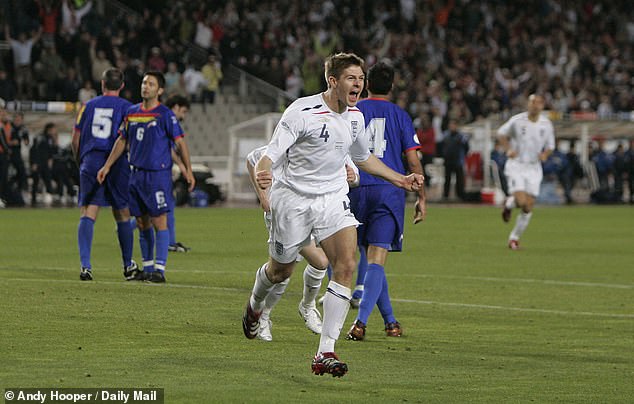 ENGLAND MAY NEED TO BE PATIENT

Twice, against Andorra, England had to wait until the second half before breaking the deadlock and were booed off at the interval.

It was easier last time with home advantage when Fabio Capello’s side scored through Wayne Rooney (2), Frank Lampard, Jermain Defoe (2) and Peter Crouch.

Half of the 26-man squad play in the domestic Andorran league and have other jobs including the civil service and financial sector.

Skipper Pujol, whose idol is Eric Cantona, is a primary school teacher.