‘The player you are, the talent that you have, it is incredible’: Benjamin Mendy compares Bernardo Silva to Pablo Picasso as Manchester City defender sends team-mate heartfelt message

Bernardo Silva has painted many a picture on a football pitch before and now the Manchester City midfielder has been compared to the legendary Pablo Picasso.

Silva is enjoying a brilliant second season at the Etihad as they look to win an unprecedented quadruple.

His performances have been admired by team-mate Benjamin Mendy – with the duo’s relationship going beyond their time at City – having both moved to the Premier League club in 2017 from Ligue 1 side Monaco. 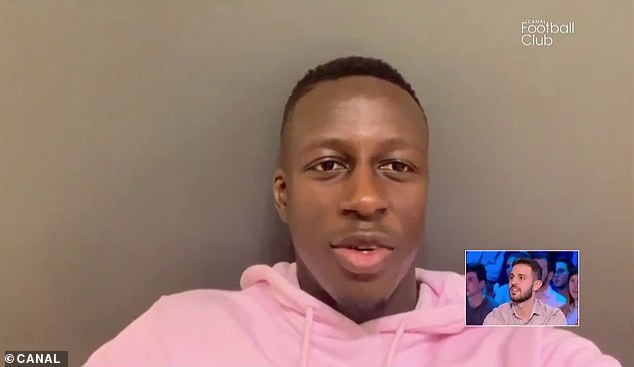 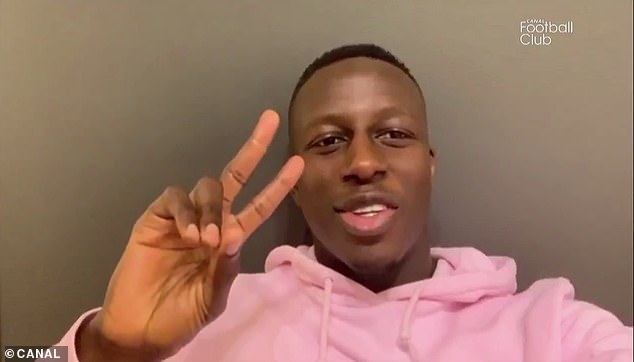 ‘I call you Pablo Picasso, that’s how good you are,’ Mendy said via a video message to Canal 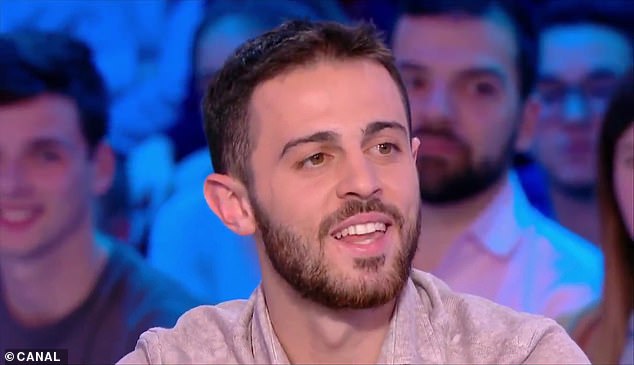 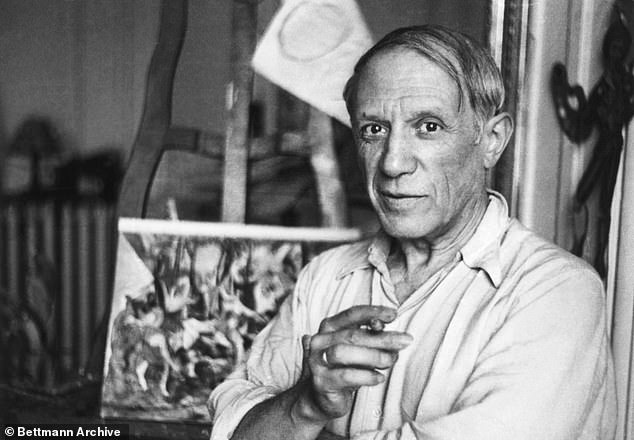 The legendary Spaniard Picasso pictured in his Parisian studio 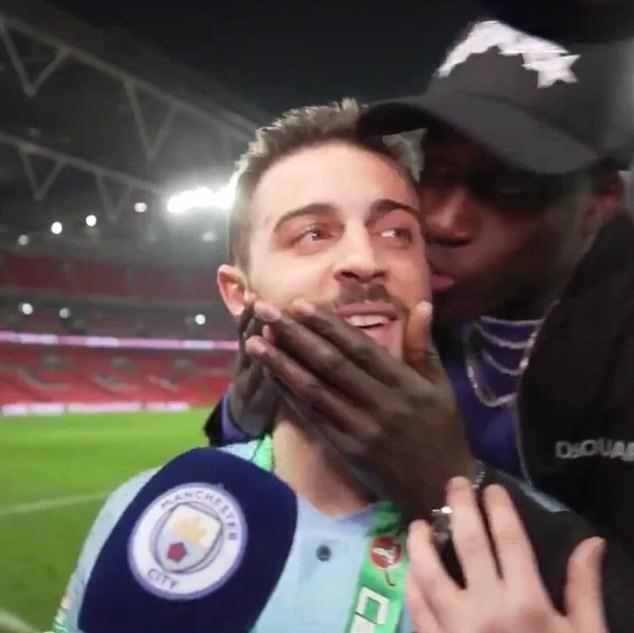 After the video message, Mendy shared this pic of him kissing Silva after the Carabao Cup final

And speaking about Silva, Mendy was effusive in his praise.

‘I am just leaving the message to tell you how important you are to Manchester City,’ Mendy said via a video message to French TV channel Canal where Silva was a guest.

‘The player you are, the talent that you have, it is incredible.

‘I call you Pablo Picasso, that’s how good you are. I hope that you continue like this, and I wish you all the best for the rest of your career and for many years to come at Manchester City, winning lots of titles.

‘And don’t ever change, you are a fantastic person, and you are part of my heart.’

Mendy also tweeted a picture of himself kissing Silva, underlining his love for the Portugal international. 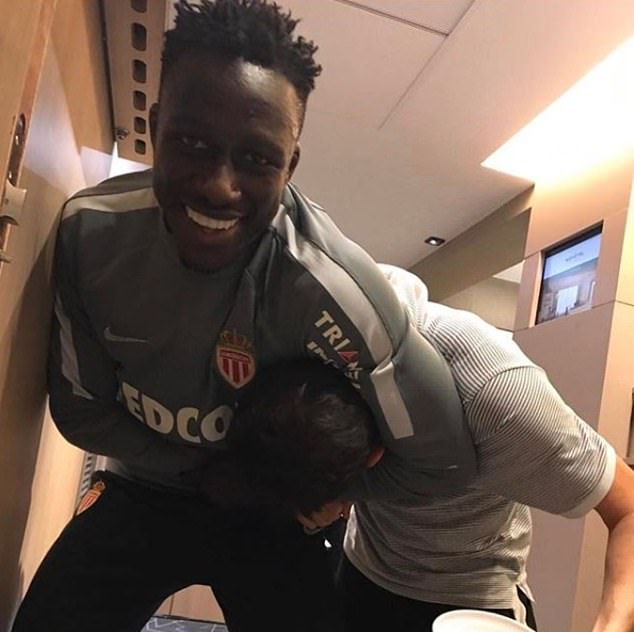 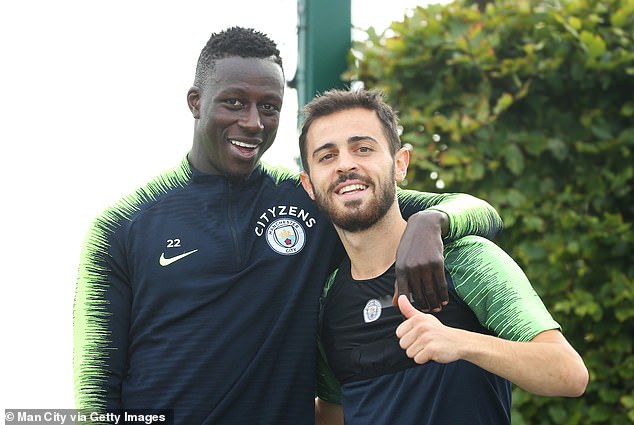