The Argentine, who attended with his wife Antonella Roccuzzo and his two sons Thiago and Mateo, went into the evening in Paris level with Ronaldo on five Ballon d’Or awards each but now stands alone with six.

He had all of his sixth golden balls on stage with him and Messi could not contain his joy as he posed for photographs with each of them. 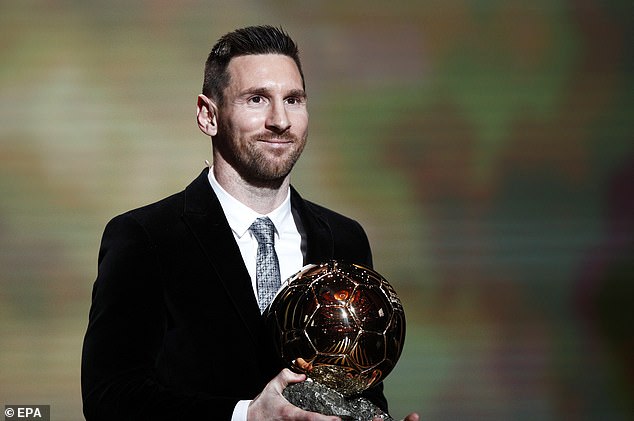 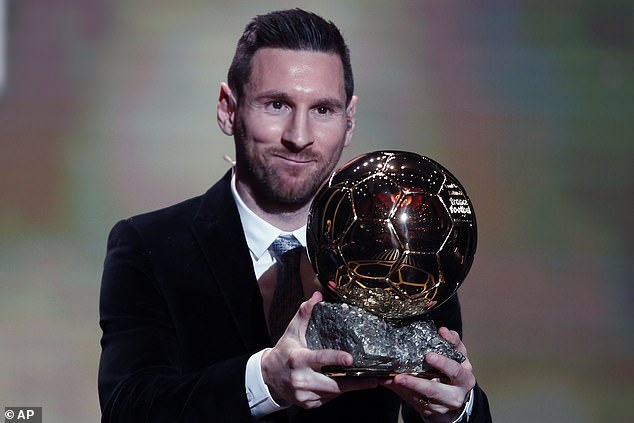 The 32-year-old is standing alone in the all-time list with six, his first Ballon d’Or since 2015 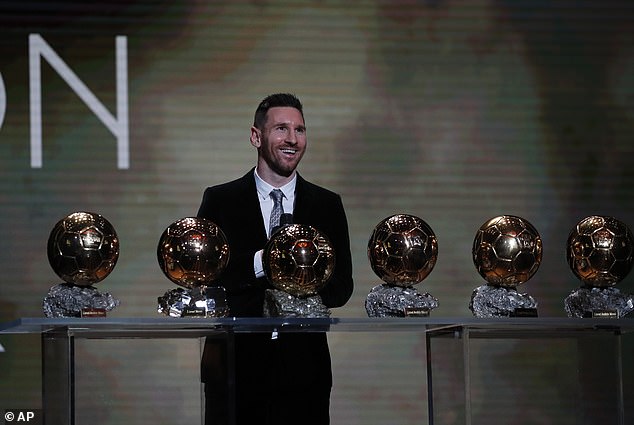 Having been announced as winner, Messi went on stage to pose with all six of his Ballon d’Ors 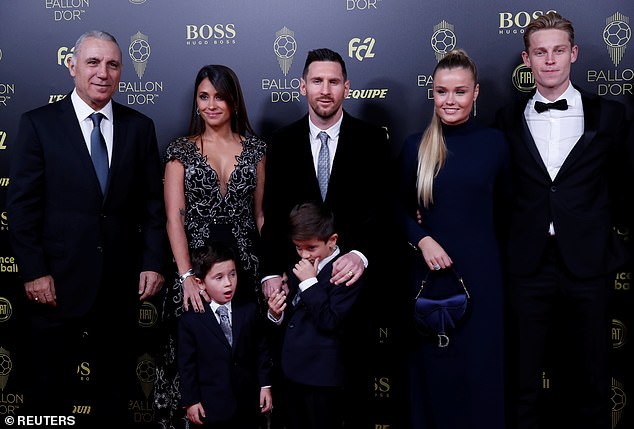 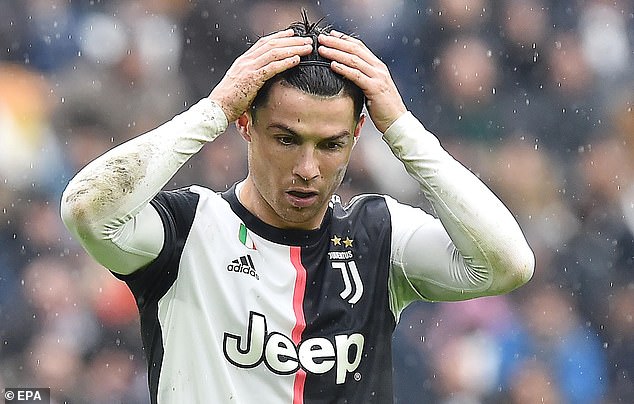 Messi’s win takes him one ahead of Cristiano Ronaldo, who chose not to attend the evening

‘Ten years ago I received my first Ballon d’Or in Paris at 22 years old, guided by my three brother. Today I receive my sixth, guided by my wife and children.’

Messi edged out Liverpool centre back Virgil van Dijk who was unlucky not to win the award after lifting the Champions League, the Super Cup and UEFA’s Player of the Year award.

The 32-year-old was an overwhelming favourite with bookmakers after a leaked document appeared to crown Messi as the recipient of the award in the hours prior to the ceremony. 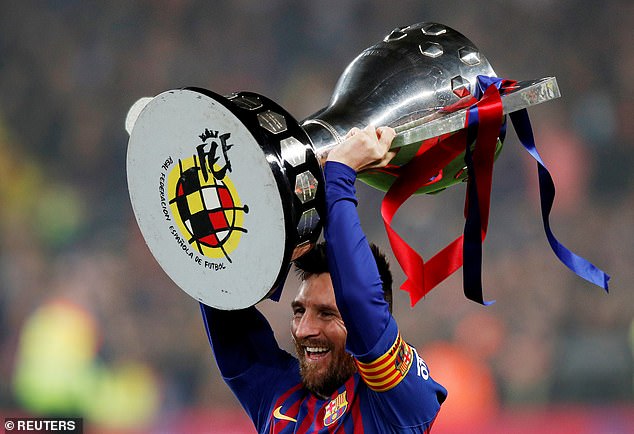 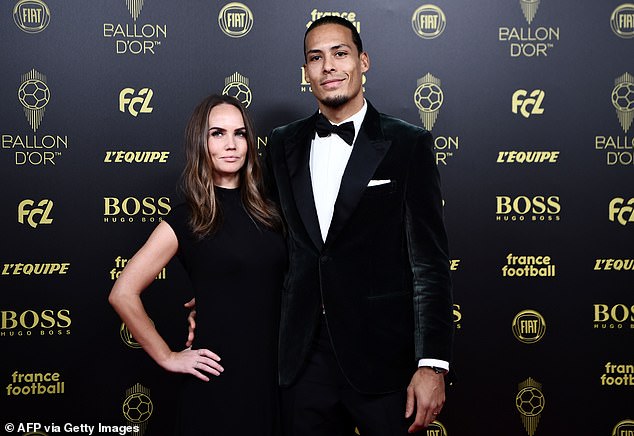 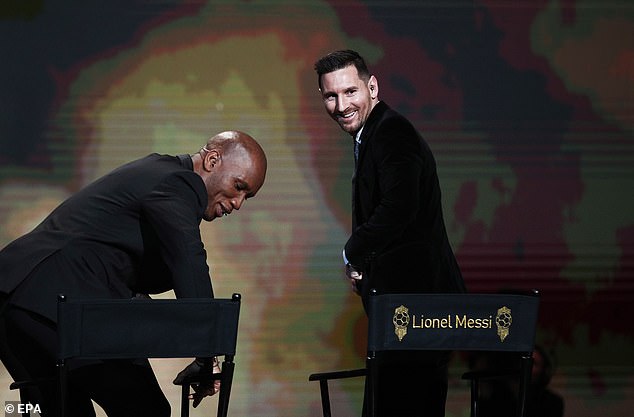 There was surprise a year ago when he ranked fifth but after another impressive season leading Barcelona, there was a sense of inevitability he would claim a record-breaking sixth award.

It was the first time since 2015 that Messi lifted the award with Ronaldo (twice) and his then Real Madrid team-mate Luka Modric winning the following three years.

Despite stuttering in the Champions League, playing a part in that famous collapse at Anfield against eventual winners Liverpool, Messi produced another year full of important contributions as Barcelona lifted the La Liga title.

The Argentine attacker hit 51 goals in 50 appearances in 2018-19, taking the award for top scorer in Spain in the process.

Messi’s bitter rival, Ronaldo, chose not to attend the latest Ballon d’Or awards ceremony and instead went to an evening in Milan to celebrate the best of Italian football.

His Juventus team-mate Matthijs de Ligt was in Paris represented the Italian champions as he was crowned Under-21 Player of the Year, edging out Jadon Sancho and Joao Felix. 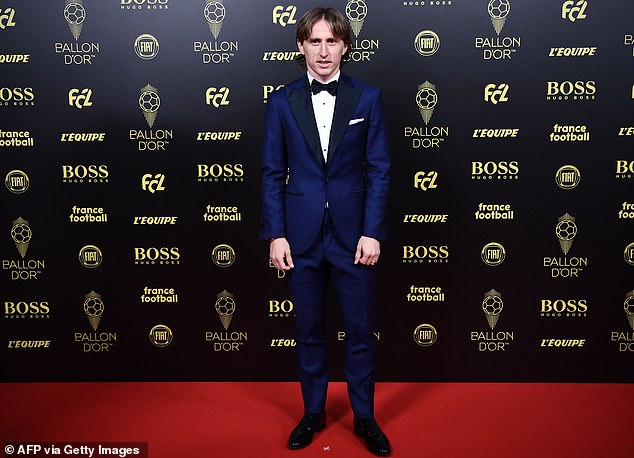 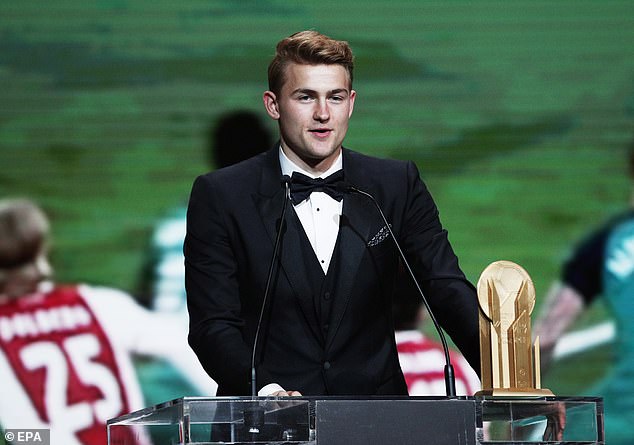 Liverpool, after winning the Champions League against Tottenham in Madrid on June 1, boasted more players in the top 10 than any other side, with four players finishing in the top seven.

Goalkeeper Alisson Becker came seventh – but won the new Yachine trophy for Goalkeeper of the Year – Mohamed Salah came fifth, Sadio Mane came fourth and Van Dijk finished as runner-up, capping off a fine year both individually and as a team.

Paris Saint-Germain striker Kylian Mbappe, last season’s Best U21 Player, was sixth and Bayern Munich’s Robert Lewandowski was eighth. They were the only two players aside from Messi and Ronaldo to finish in the top and not be playing in the Premier League. 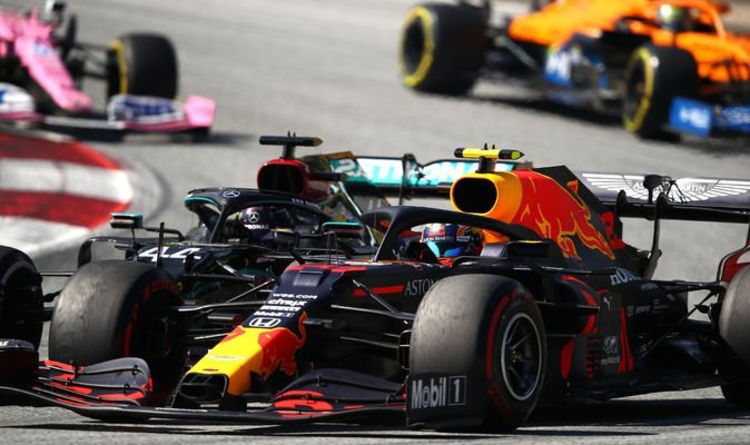