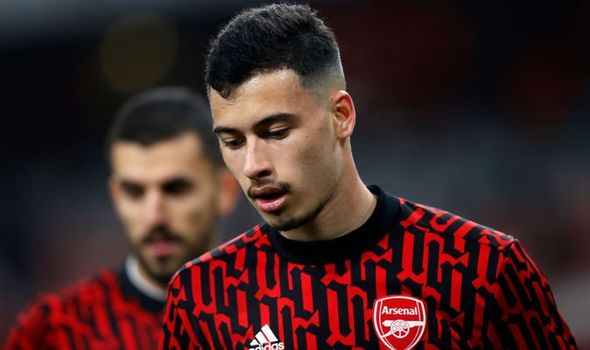 Micah Richards agrees with Arsenal manager Mikel Arteta that the Gunners cannot afford to expect too much of the returning Gabriel Martinelli. The promising young attacker made his first start of the season against Manchester City in their Carabao Cup quarter-final clash on Tuesday night.

Brazilian forward Martinelli scored 10 goals in his maiden campaign at Arsenal last season but his first year in England was cut short by a knee injury suffered in February and he had surgery on the problem in July.

The 19-year-old’s return comes at a time when Arsenal are struggling to score goals in the Premier League having only netted nine times in their last 13 top-flight matches, with the team struggling to create and score from open play.

But Sky Sports pundit and former City defender Richards insists Arsenal supporters should not look to Martinelli save their season, with the north London club languishing in 15th with only 14 points from 14 games having suffered eight league losses.

Speaking this week, Arteta declared when asked about Martinelli’s return to fitness: “We cannot put that pressure on his shoulders, I don’t think it’s fair for him.

MUST READ: Arsenal transfer news: Five players they could sign to help Arteta 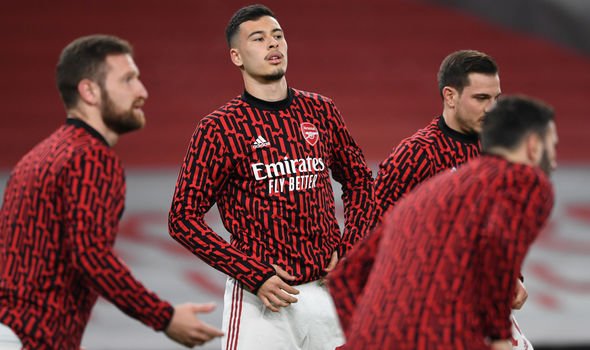 “He brings that enthusiasm that the fans can see because he’s got something special. He’s got a special energy every time he steps on that field.

“But remember that what Gabi has done in the Premier League in the time he has been with us is very limited and let him develop like we are doing with many other young kids we have here.

“It’s the same with many other young players who are taking more responsibility than they should do in this moment.

“But this is the squad that we have at the moment and what we have to manage. They have to try to do their best but I don’t think it’s fair to put all the pressure on them as well.”

And speaking before Arsenal’s cup clash with City at the Emirates, Richards sided with Arteta and played down what should be expected of the South American wonderkid. 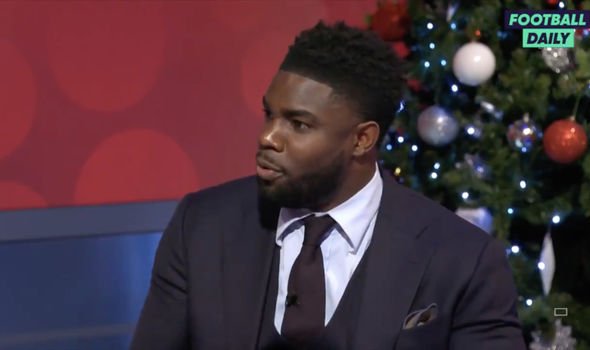 “It’s too early. He’s only 19 years of age, it’s too much pressure to put on a young man’s shoulders,” ex-England defender Richards declared.

“Will he be the answer? We don’t know, time will tell. But what he has done, he’s shown he can score goals at this level and it’s confidence.

“When you’re that young, you play with just a freedom and excitement and you’re not worried about the outside noise.

“Sometimes the kids can save some of the seniors at times.”

Similarly, Jamie Redknapp added: “I think you’re right, you’ve got to be careful, he’s 19 years of age and it was a really bad knee injury.

“I think for Arsenal just going forward, it’s the likes of Thomas Partey getting back into the team that will add a lot of confidence. 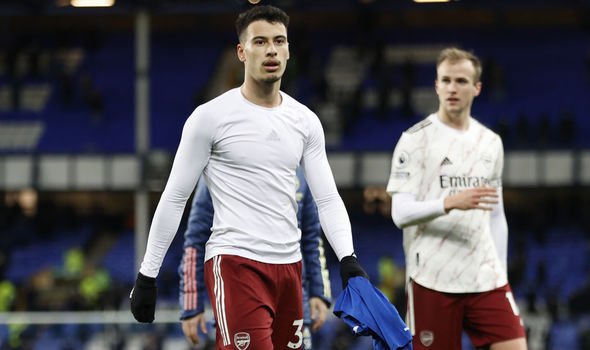 “Since that Man United game, he’s hardly kicked a ball, came off in the Tottenham game before half time. Once they get all their best players, Gabriel’s doing really well.

“He’s just got to be careful, there’s a few in there that are causing problems, you can see it behind the scenes.

“If you are to keep your job, you’ve got to make some big decisions. You don’t want to listen what people have got to say, it’s up to him now.

“If he doesn’t there is no doubt at all that the results will tell the story.”