MICAH RICHARDS: It is BAFFLING that Gareth Southgate has no faith in Trent Alexander-Arnold… it seems to be an issue of trust and if that is the case, it’s hard to see how he plays at the Euros

When the phone call comes, it’s difficult to process your emotions. First comes shock. After that, you are upset. Then anger arrives before, finally, embarrassment stings.

Trent Alexander-Arnold will have gone through all that on Thursday morning after his conversation with Gareth Southgate. I know because I’ve been there. People who say playing for England doesn’t matter should put themselves in a footballer’s shoes when he is not picked for a squad.

I was initially shocked when I didn’t see Alexander-Arnold’s name on the list for the forthcoming games against San Marino, Albania and Poland. Part of me, though, wasn’t totally surprised as it felt for some time that Southgate isn’t quite sure about him. 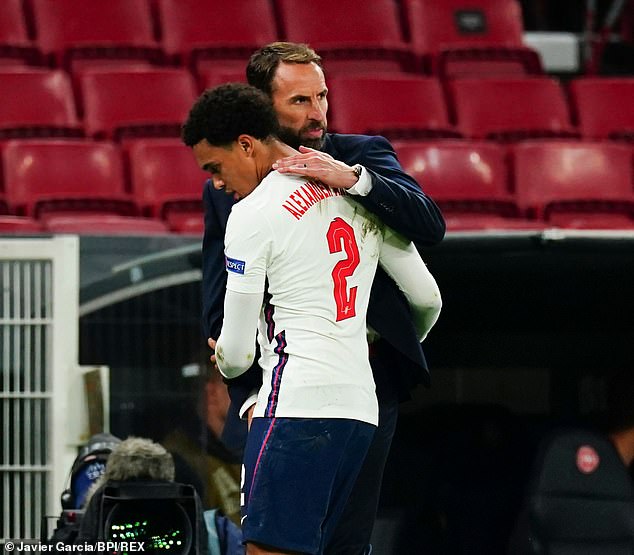 I’ve said on many occasions that I’m a big admirer of Southgate. He’s been brilliant for England, he’s an approachable and fair man. However, I believe Trent is one of the best attacking right backs in the business and would be in my squad every time.

What it says to me is that there is an issue of trust. Southgate can’t have faith in Alexander-Arnold to do what he wants him to do and, if that is the case, then I find it hard to see how the young Liverpool star plays at the Euros.

My own experience of this happened with Fabio Capello. When I broke into the England team, I won 11 caps in my first 12 months and started seven consecutive games — the last of which, unfortunately, was the 3-2 defeat by Croatia that cost us our place at Euro 2008.

Capello replaced Steve McClaren after that match. I was in his first squad, for a 2-1 win over Switzerland in February 2008, but I didn’t come off the bench. The next time he called me up was for a friendly in Germany in November 2008 but, again, I was an unused substitute.

During the camps I went to with Capello, it became clear I wasn’t for him. A strength of my game was to get to the byline and cut crosses back into the penalty area. I had an instinct for when to run, how to deliver a ball and where strikers would be.

One session sticks in my mind. I can remember fizzing balls in after running with my head down to reach a pass. The crosses all met their targets, goals went in one after the other. But this wasn’t good enough for Capello.

‘No! No!’ he screamed. ‘You must look up before the cross! Why do you not look up? Head up!’ You can tell when people are not impressed by you. They are cold and distant and they plant a seed with their mannerisms that whatever you do won’t be enough. That’s how it was for me with Capello — it was his way or no way. 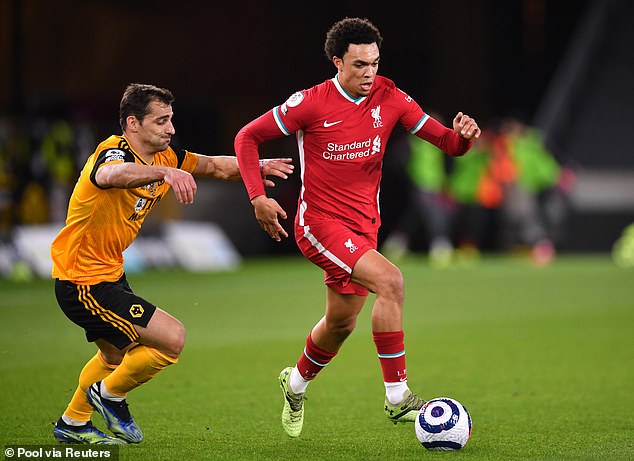 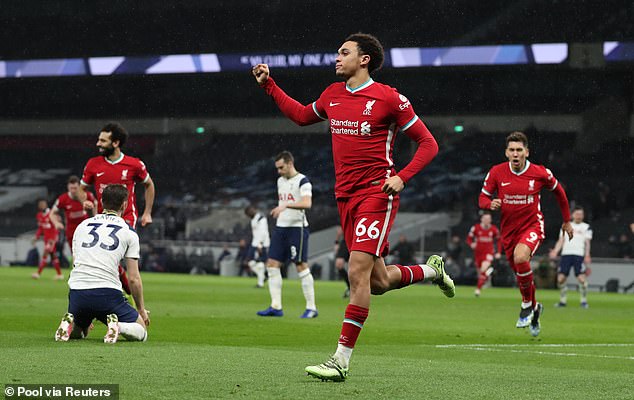 He ended up sending me down to the Under 21s. The only time I ever played for Capello was 45 minutes in a friendly against France in November 2010. Some of the times he left me out, I could not argue with because my form dipped. Other exclusions, though, left me baffled and frustrated.

My days with England effectively ended in 2012 when I was asked to go on standby for the European Championship, having just come off the back of a season when Manchester City had won the Premier League and I’d been in the form of my life.

I had never let England down, I was proud beyond words to represent my country but the opportunities never arrived and it hurt.

The end came when Roy Hodgson was manager in 2012. Rather than speak to me, he left it to Stuart Pearce to make the phone call. ‘Micah,’ he said. ‘Sorry about this, but Roy isn’t putting you in the squad.’

I couldn’t understand why Hodgson didn’t make the call. Of course it’s hard to be objective, but I couldn’t process why I hadn’t done enough to get to the tournament. Sometimes you’re just not the right fit in the opinion of a certain manager.

That’s why I’m anxious for what all this means for Trent. Southgate, it goes without saying, is not a man like Capello and has seemingly overseen one of the happiest camps England have ever known. If Trent rang him up and asked to go to St George’s Park to discuss where he feels he needs to improve, he would be welcoming. His message would be clear, I’ve no doubt about it. 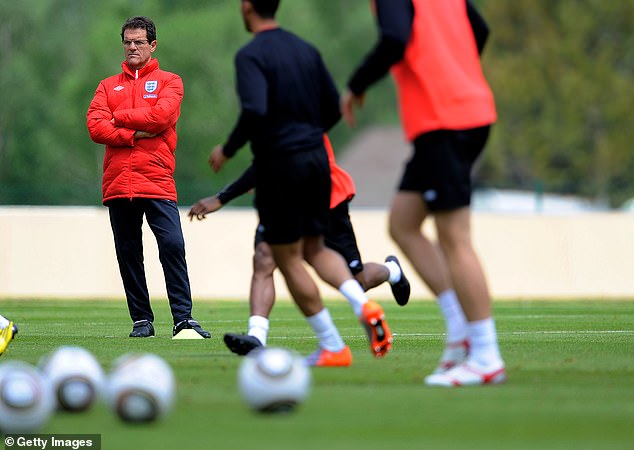 But it just feels now that Trent will have to do something spectacular to get back in Southgate’s thoughts for the Euros.

Even if he does that, I’m not sure that it will make a difference. The fact Southgate namechecked other right backs such as Matty Cash and Luke Ayling shows the fight Trent is in.

I also feel Southgate knows his squad already. Plenty of players have done enough to deserve a chance — Michael Keane, Lewis Dunk, Ezri Konsa and Patrick Bamford — but there are names on that list who are always there, regardless of how they are doing for their club.

Trent cannot let this affect him. He cannot forget that there is a World Cup around the corner and, if I was to give him advice, it would be this: don’t burn your bridges. As much as this stings, he must remember there is a World Cup in 18 months. England cannot be without talents like his and I hope he’s back in Gareth’s thoughts again in the near future.

I’D SWAP A TREBLE FOR THE BIG ONE

Manchester City will have to do it the hard way if they are going to win the prize that matters most of all.

Borussia Dortmund in the Champions League quarter-finals followed by Bayern Munich or Paris Saint-Germain means there is no margin for error. My hope is that Pep Guardiola goes at the challenge the same way he has approached the Premier League.

Bayern remain the team to beat but I have watched them a lot and, while they have some wonderful attacking players, I have seen vulnerabilities at the back that City could exploit. I know they are pursuing a domestic treble again — and what an achievement it would be if they could complete it — but I would swap it all for the Champions League.

It would be the trophy that puts City properly in the conversation with established clubs in Europe, a win that has the potential to pave the way for the next 30 or 40 years. I hope it is all systems go. 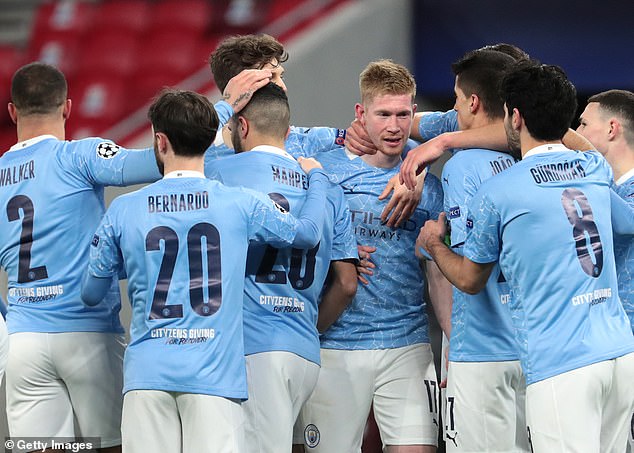 I know Man City are pursuing the domestic treble again, but I would swap it for European glory

MICAH’S MAN OF THE WEEK

I have my misgivings about Alexander-Arnold’s absence from the England squad but I’m delighted Sam Johnstone has been rewarded for his outstanding season with West Brom.

Sam was a team-mate of mine at Aston Villa and one of the nicest guys you could wish to meet, a wonderful professional who got a proper grounding at Manchester United.

Villa couldn’t afford to keep him back then but I always knew he’d establish himself somewhere. West Brom look like they are headed for relegation but their form cannot put a dampener on what Johnstone has done. If he wins a first cap it would be fully deserved. 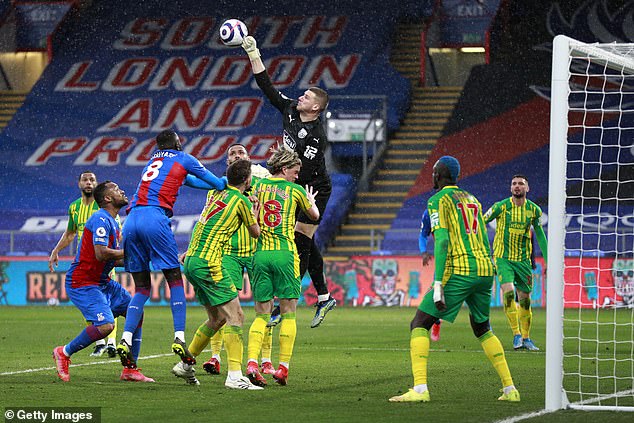 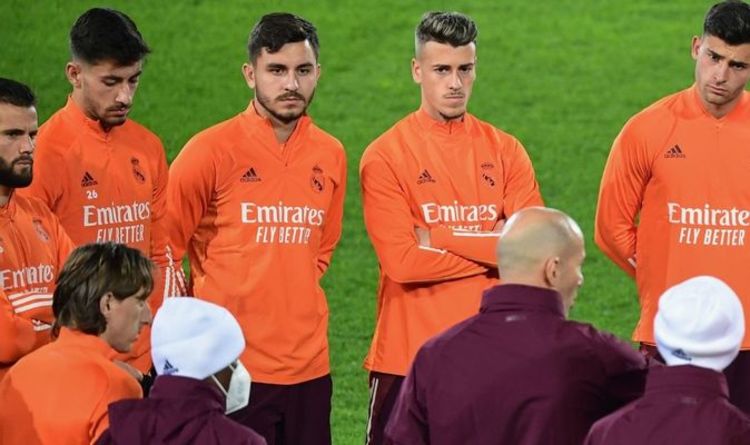