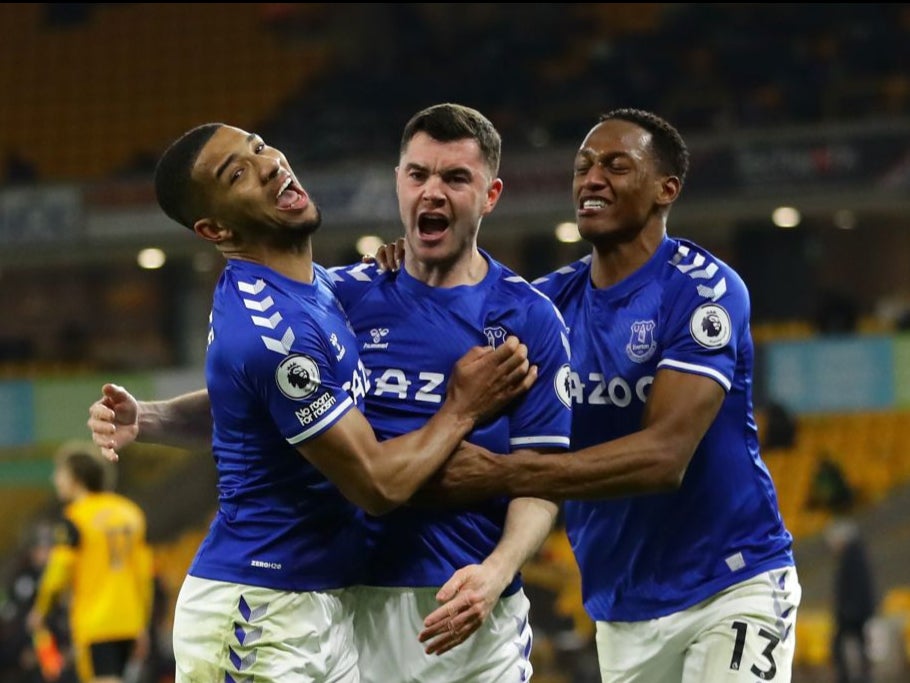 Wolves have now won just once in eight league games since Raul Jimenez fractured his skull at the end of November and they dropped to 14th.

Last season’s 3-0 defeat at Molineux in July left the Toffees 11th and boss Ancelotti furious as he questioned their spirit and blasted an “unacceptable” display.

This time the visitors came away back in the top four after a fifth win in six games to underline their progress.

They were robbed of 14-goal Dominic Calvert-Lewin with the striker out with a hamstring injury but Iwobi eased concerns over his absence after just six minutes.

James Rodriguez’s measured pass found Lucas Digne and his cushioned volley was met by the onrushing and unmarked Iwobi to produce a first-time finish from 16 yards into the bottom corner.

It was the forward’s first Premier League goal since he scored against Wolves in September 2019.

It also meant the hosts have now conceded first in 10 of their last 11 league games but they trailed for just eight minutes.

Tom Davies conceded a soft corner which Yerry Mina only half cleared and Rayan Ait-Nouri skipped down the left. His drilled cross was volleyed in by Neves for his second goal in two league games. 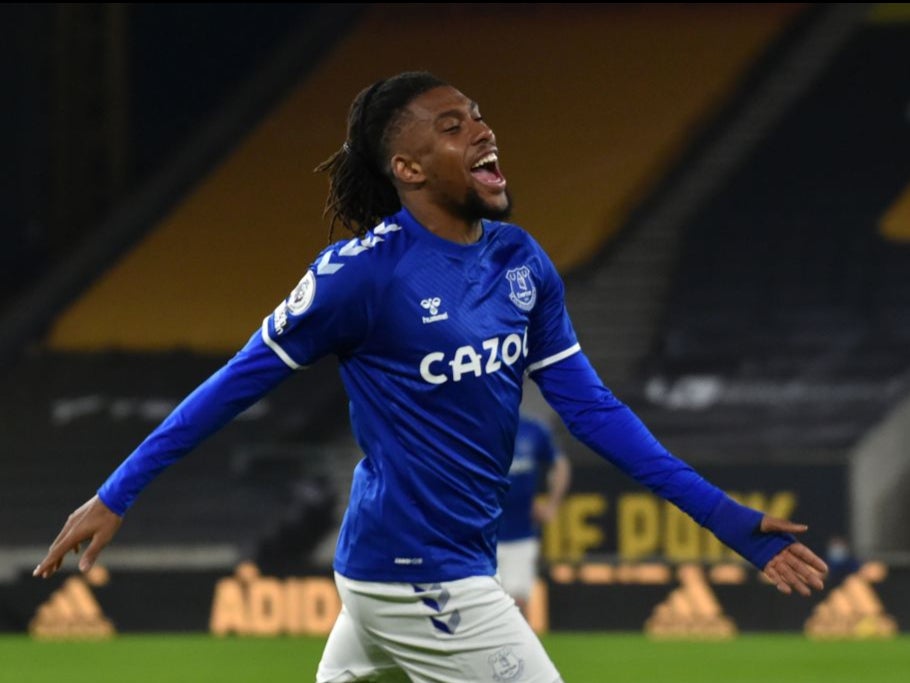 Alex Iwobi opens the scoring for the Toffees

Iwobi should have done better and it was the final chance of an entertaining first half, despite the game failing to build on the early drama.

Two well-matched teams struggled to find the same fluency after the break, though, although Leander Dendoncker headed over Joao Moutinho’s free-kick.

It came after Abdoulaye Doucoure was booked for chopping down Pedro Neto and the midfielder will now miss the Toffees’ next game.

Wolves are yet to find the consistency which propelled them to Europe and, without Jimenez, look unlikely to challenge again this season after another lightweight display.

Neves was close to a spectacular second when his 30-yard volley dipped just wide with 20 minutes left but the hosts never prised Everton open.

Richarlison was introduced to give the visitors some impetus but it was Keane who grabbed the winner with 13 minutes remaining.

Andre Gomes worked space on the left and his teasing cross was powered in at the far post by the England defender.

Neves’ free-kick then clipped the bar with five minutes to go but Wolves could not find a leveller. 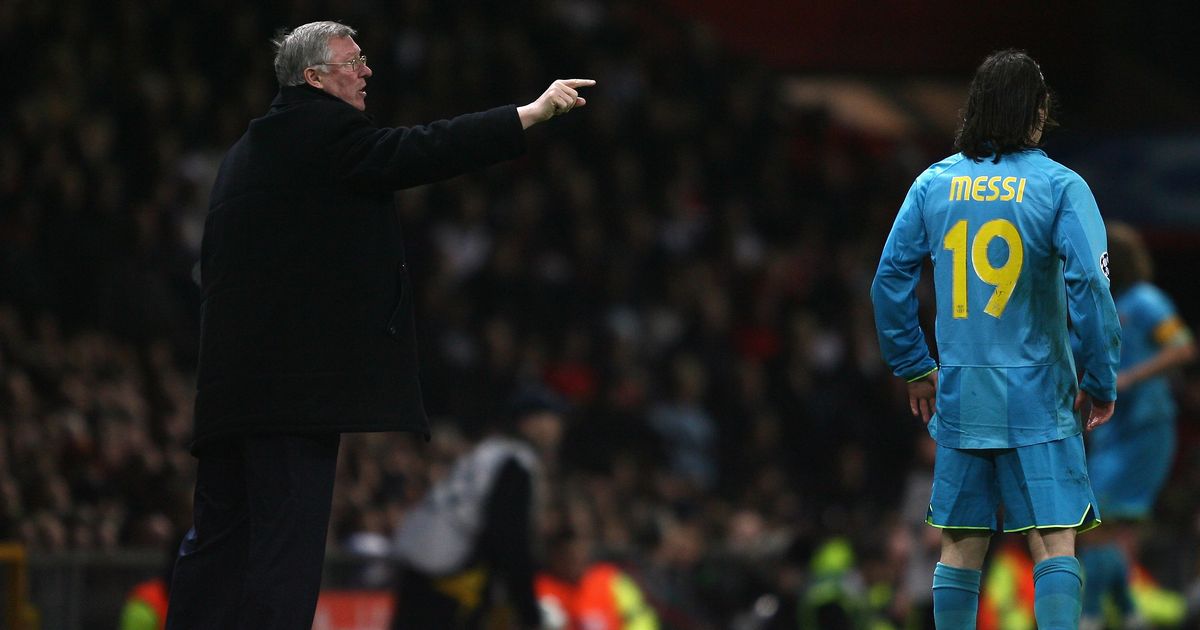 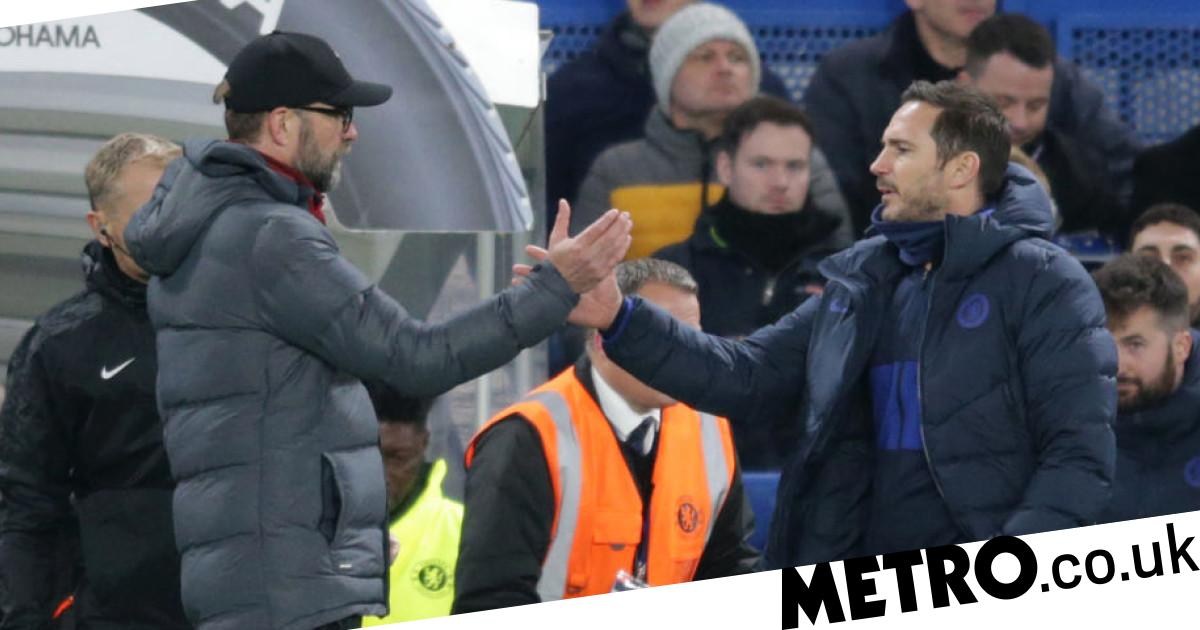 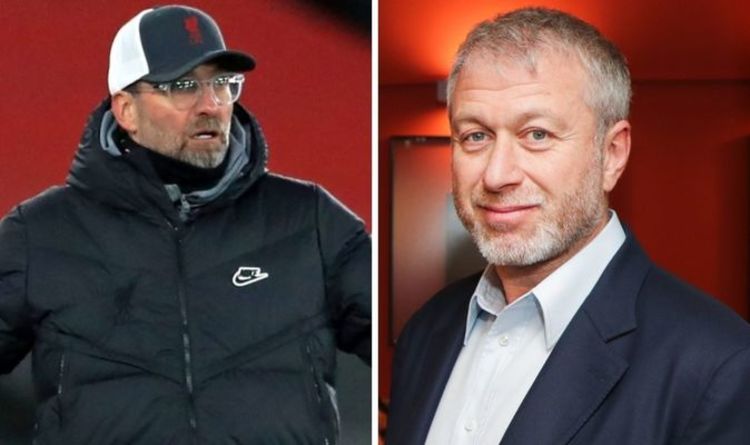 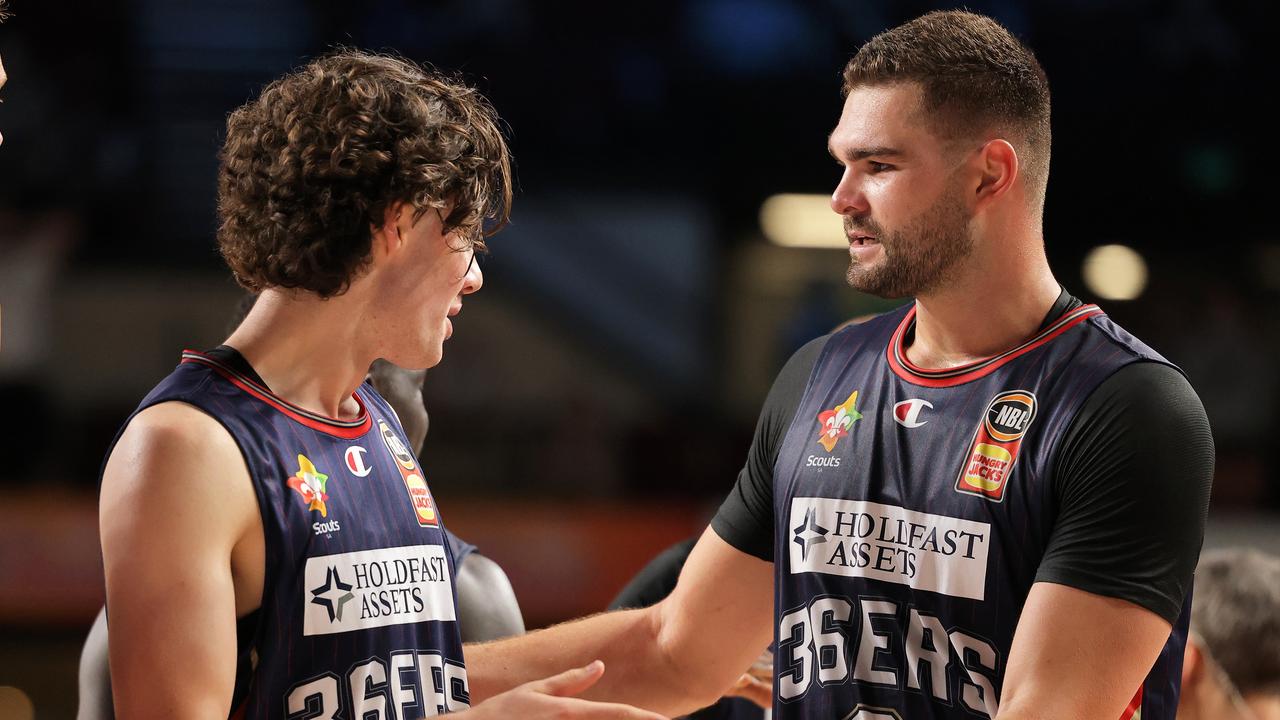