Ole Gunnar Solskjaer has been given his marching orders after Manchester United lost 4-1 to Watford on Saturday, and speculation about his replacement has already began, although Michael Owen believes that Zinedine Zidane could cause some issues.

Manchester United have finally sacked Ole Gunnar Solskjaer after an emergency meeting was conducted following their humiliating 4-1 defeat to Watford on Saturday.

The thrashing at Vicarage Road was the final straw as Solskjaer picked up just four points in their last seven Premier League games from a possible 21, and was given his marching orders on Sunday.

United have already announced that Michael Carrick will takeover temporarily while the club search for an interim manager to steady the ship until the end of the season.

Zinedine Zidane has emerged as the favourite to take charge at United, but Michael Owen has his concerns, due to a “huge issue” that could arise.

The sacking of Solskjaer appeared inevitable, but the timing of it isn’t ideal as there are barely any credible managers without a club, leaving United treading water for the time being.

One manager without a club is Zidane though, and although the Frenchman enjoyed success with Real Madrid, he stands as the favourite due to a lack of alternatives.

The links to Zidane do concern Owen though, and the former United forward tweeted: “It has to be the worst possible time for Manchester United to be looking for a new manager.

“Early in the season with hardly any top managers available. The only obvious one available is Zidane but the language barrier is surely a huge issue. An interim manager looks likely – again.”

Messi hits back at Barcelona over playing for free

Zidane is reportedly in the process of learning English, but Owen believes that for now the language barrier would be a huge issue, and the club don’t need any extra problems at this time.

The claims come from former Arsenal star Emmanuel Petit, who told told booksmakers.co.uk: “If you are a manager of a football club, you need to speak different languages.

“I know Zinedine speaks different languages, but I’m pretty sure English is not one of them.”

Petit also seems to agree with Owen, as he continued to say: “Communication is very important, so if you do not speak the language when you arrive at a club like Manchester United, that could be a big problem.”

United are in turmoil and they now face trips to Villarreal and Chelsea with Carrick in the dugout, and they face an awkward crossroad as they try to be patient and appoint the right manager, but also look to do so as soon as possible.

The other main candidates that United have been linked with are Brendan Rodgers and Mauricio Pochettino, but with both tied down to other clubs, their pursuit may be a waste of time.

Rodgers has been linked with a move away from Leicester who are struggling this season, and the Northern Irishman has previously jumped ship mid season whilst at Celtic.

It’s set to be a fascinating saga in the post-Solskjaer era, and United are under serious pressure to get things right in order to not delay the progression of their club any more. 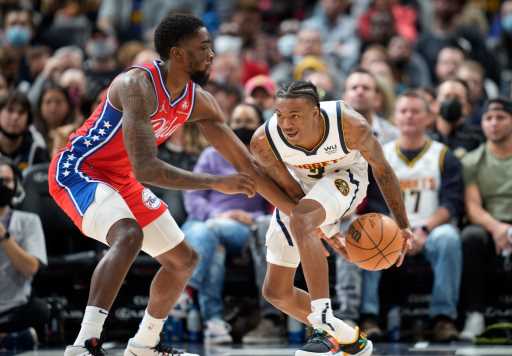 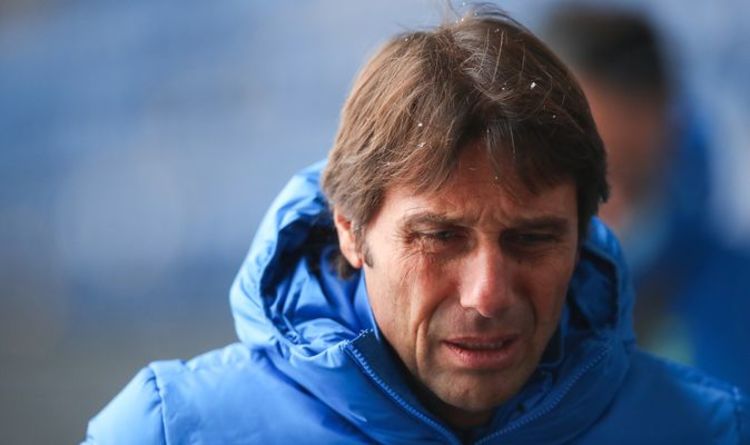