Mikel Arteta has hailed the progress made by Nicolas Pepe and believes Arsenal’s £72million club record signing will flourish in the future.

The 25-year-old Ivorian winger didn’t start either of Arsenal’s opening two Premier League games, coming off the bench in both, but impressed in the Gunners’ midweek Carabao Cup win over Leicester.

And manager Arteta spoke positively of Pepe as Arsenal prepare for back-to-back meetings with Liverpool first in the league and then the cup. 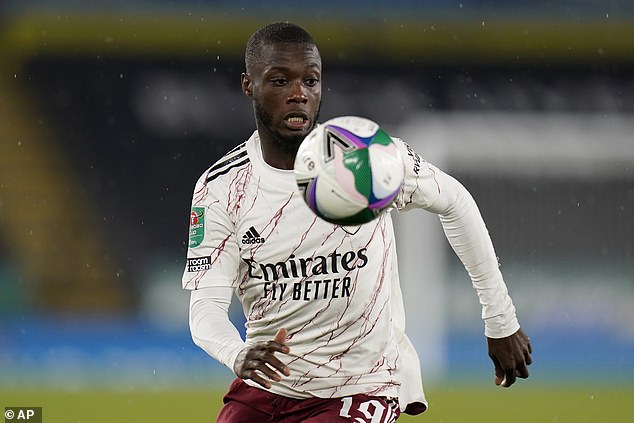 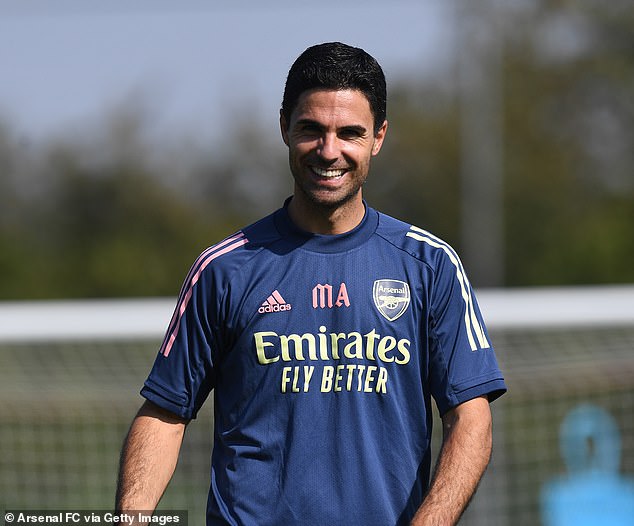 He said: ‘I think he’s come a long way. We know what the club paid for him when he joined and that was obviously an extra pressure but he’s a player who’s had to adapt, it’s a different style.

‘He has a really good attitude. We can see he has developed in a lot of phases of his game.

‘He’s very settled here, he’s liked by the boys, he is a really good character to have around and I’m very positive that we’re going to have him for many years and that he can perform at a really high level consistently.’ 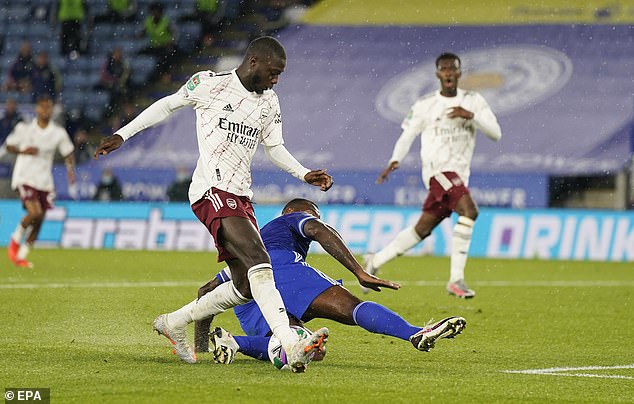 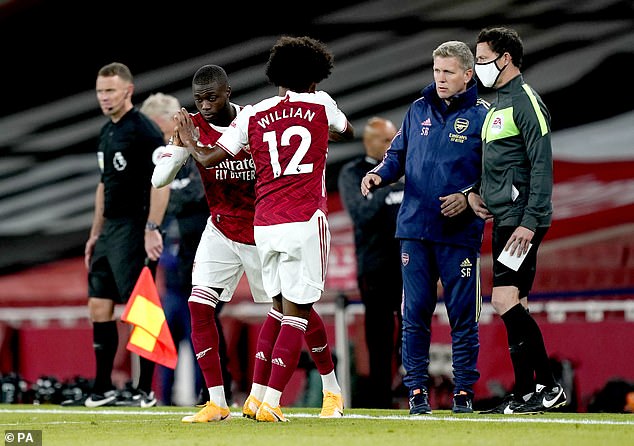 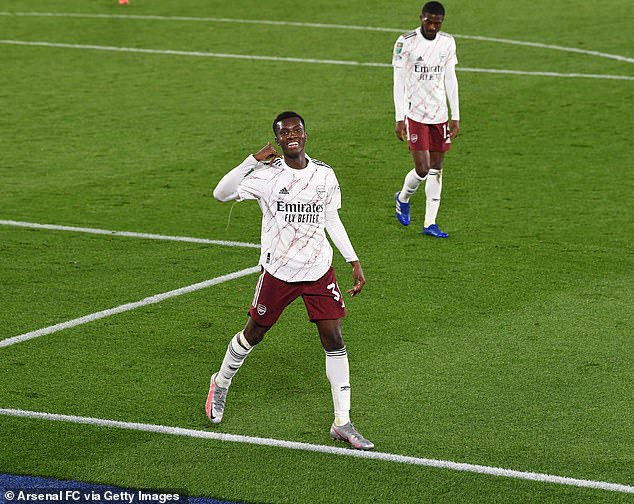 Arteta also sees the summer arrival of Pepe’s former team-mate at Lille, Gabriel, as a positive.

‘I think it’s always nice for them to have some compatriots next to them, it obviously makes things a lot easier in the first few months when they cannot speak the language,’ he said.

‘I think for both of them, they know each other and they’ve spent some time together now. I think it’s a positive thing.’

Arteta also spoke glowingly of striker Eddie Nketiah, who has started the season in excellent form with goals against West Ham and Leicester.

It has led to suggestions the 21-year-old, who has 12 goals in 10 matches for England under-21s, might earn a first call-up to Gareth Southgate’s senior squad.

Arteta said: ‘Obviously if he keeps performing in the way he has been with us in the last few months he will have a really good chance.

‘I think culturally, England and the actual manager are really brave with young kids.

‘It’s up to them, they have to be consistent and keep doing what they’re doing at club level and then that opportunity will come in a natural way.’ 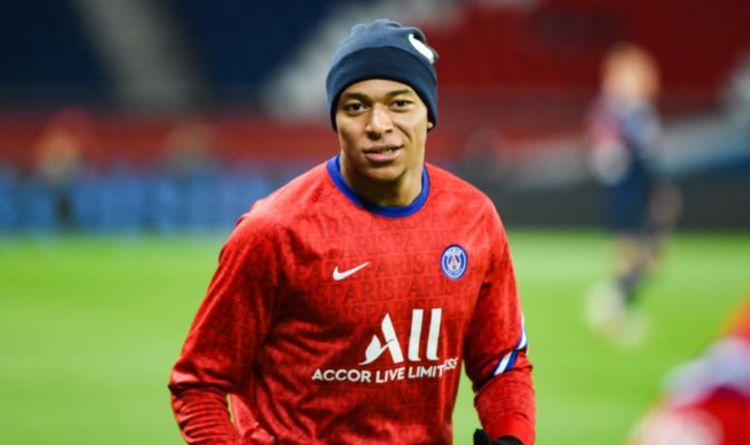