Manchester United star Paul Pogba could join Paris St-Germain this summer after Mino Raiola opened negotiations with the club this month. Mauricio Pochettino has eyed the midfielder as a marquee signing after becoming the Ligue 1 champions’ manager last month.

Controversial agent Raiola is talking to PSG over a transfer in the summer for his United client Pogba.

It comes a month after he admitting the Frenchman was ‘unhappy’ at Old Trafford and would leave at the end of the season.

Pogba’s long-term representative told Tuttosport: “I can say it’s over for Paul Pogba at Manchester United.

“There’s no use ignoring it. It’s better to speak honestly, look to the future and not waste time trying to blame people, Paul is unhappy at Manchester United, he can no longer express himself as he wants to or in the way that’s expected of him.” 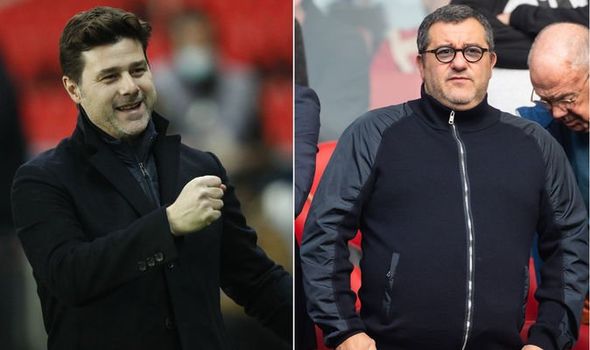 Several clubs are interested in his services, including Juventus, Real Madrid and Barcelona – but it appears PSG are winning the race at the moment.

According to Todofichajes, Raiola has begun negotiations with the French champions over a move this summer.

It comes shortly after Pochettino arrived as manager and the Argentine has made Pogba his ideal signing with the club keen on a marquee transfer.

With Real Madrid gunning for Kylian Mbappe, the Parc des Princes are preparing for the exit of one of their best players by replacing him with an equally glitzy signing.

Pogba is revered as a hero in France, where he was an integral part of the 2018 World Cup-winning side in Russia.

The news of PSG’s interest comes amid a purple patch in form from the 27-year-old, who scored the winner against Burnley on Tuesday night to take United to the top of the Premier League.

The Red Devils leapfrogged Liverpool after Pogba’s brilliant volley, who has banished any talk of transfers and remains concentrated on the match against United’s long-term rivals this Sunday.

“It will be a beautiful game for everyone,” Pogba told BBC Sport. “It’s a big game coming up so let’s get ready for it. 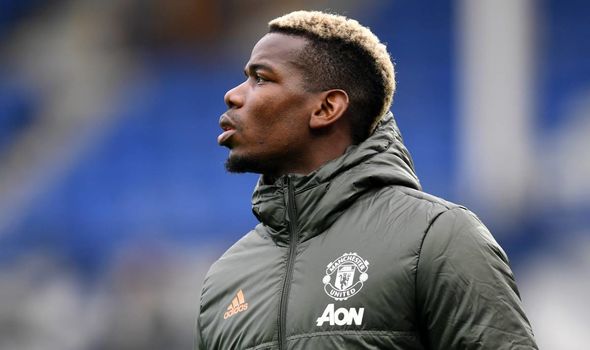 “We knew if we won tonight we would be top of the league when we play Liverpool.

“We have to keep calm, now it is the big moment. We will see what is going to happen.”

Pogba signed from Juventus for a then-world record fee of £89m in 2016 but has had a rollercoaster of a ride at Old Trafford, with rumours over his happiness surrounding him throughout.

Problems behind the scenes with Jose Mourinho and untimely comments from his agent have often taken precedence over his football but if he can keep his form up, United have an excellent chance of a first Premier League title since 2013.