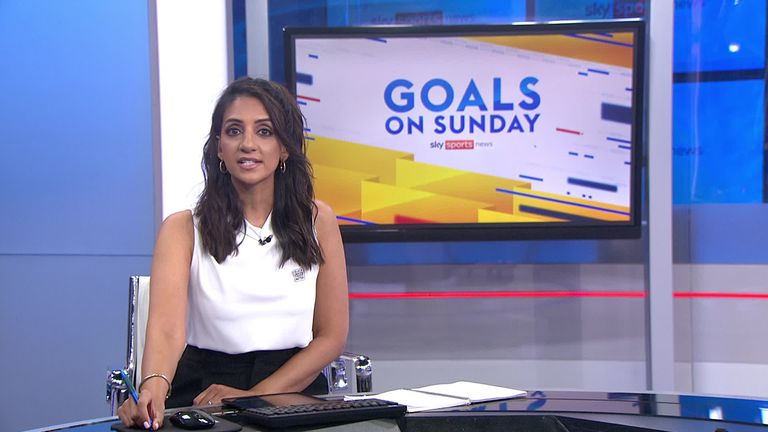 Miami’s Andres Reyes’ own goal gave the hosts the lead in the 34th minute, but Brek Shea levelled the scores in the 65th minute.

Mauricio Pereyra scored the game-winning goal and sealed the victory for the Lions in the 69th minute.

Orlando remain in the fourth place in the East Conference. Meanwhile, Eastern Conference leaders Columbus Crew came back from two goals down to rescue a point against Chicago Fire at Soldier Field thanks to a late goal from Gyasi Zardes.

Philadelphia Union were thankful to Anthony Fontana, who scored twice, including a late stoppage-time winner, to give his side a 2-1 win over the New England Revolution.