Nabil Fekir lifts the lid on his doomed Liverpool move in 2018 as former Lyon star DENIES that a knee injury caused £53m deal to collapse, before sharing disappointment in not playing under ‘good person’ Jurgen Klopp

Nabil Fekir has lifted the lid on his failed Liverpool move in 2018 as the Real Betis star claimed that an issue with his agent, rather than a knee problem, caused the £53million move to collapse.

Fekir, 28, was strongly linked with an Anfield switch three years ago having impressed with former club Lyon.

Reds boss Jurgen Klopp was in the midst of transforming his field with the signings of Fabinho and Naby Keita, and Fekir was next on his wishlist. 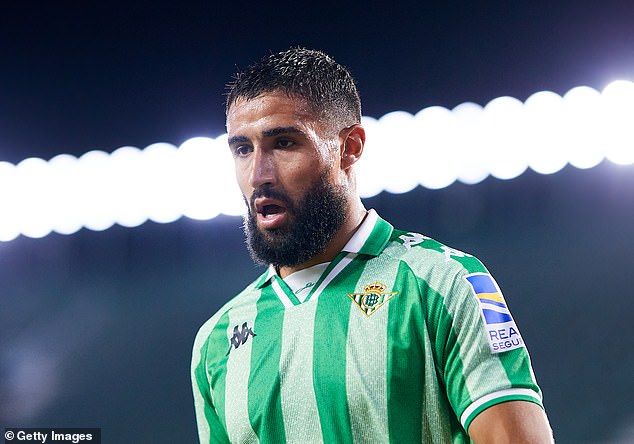 A mammoth move was on the cusp of completion, before a dramatic twist resulted in the deal collapsing and the French international remained at Lyon for the 2018-19 campaign.

Just 12 months later, Fekir moved to LaLIga side Real Betis in a £17.7m transfer – a huge reduction in value from the massive figure Liverpool were prepared to pay.

And Fekir reflects that the saga was a ‘dark time’ and that the move did not fall through due to a previously unreported knee injury, in his first account of the incident. 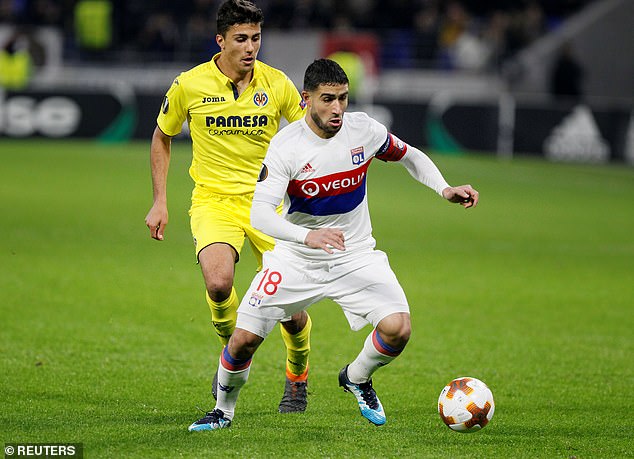 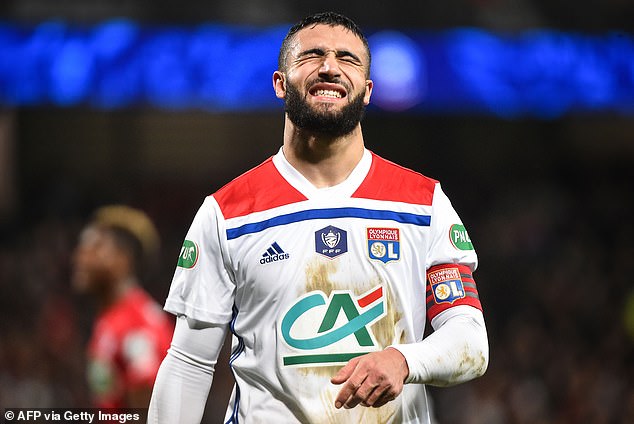 However, the deal collapsed amid speculation of Fekir suffering an unreported knee problem

‘It was a dark moment,’ Fekir told The Times. ‘I saw plenty of things which weren’t true. It was said the knee stopped me going to Liverpool but that wasn’t true.

‘I went to Clairefontaine [France’s football centre near Paris], and they did all the proof [medical] and the knee was fine.

‘I had a problem with my agent, my adviser. It was the agent [who was] responsible for the deal not going through.’

Fekir added that, having met Klopp during transfer negotiations, he was excited to work for the German and that it was ‘really difficult’ to come to terms with the fact that he would not play for Liverpool. 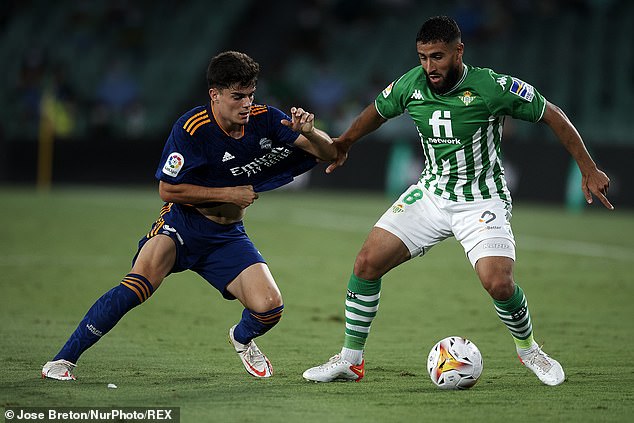 Fekir, who now plays for Real Betis, says an issue with his former agent caused the deal to fail

‘I met the coach, Jurgen Klopp, and it went well. After meeting him, I wanted to join Liverpool even more. He’s a good person.

‘It was really difficult to deal with as I really wanted to go to Liverpool. It was a moment that was not easy for me.’

Fekir’s former agent – Jean-Pierre Berne – has denied that he scuppered the deal, claiming that the injury and the involvement of other agents was the reason for the failed move. 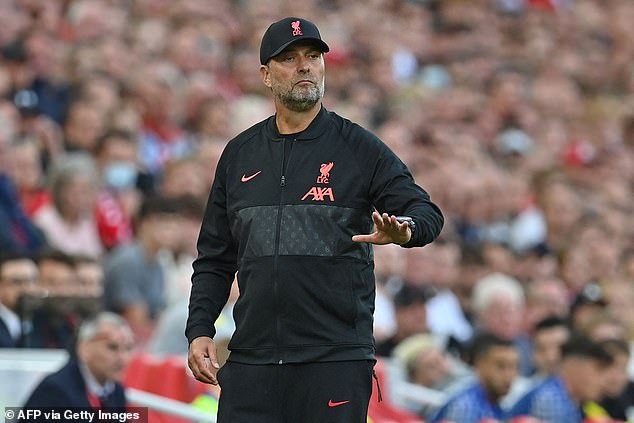 Since the breakdown of the move, Fekir has scored 24 goals in 113 appearances for Lyon and Real Betis.

The Frenchman’s comments come after Liverpool’s understated transfer window this summer, to the concern of large swathes of the club’s fanbase.

While their rivals have splashed the cash to strengthen, the Reds have focused on securing the immediate future of their current stars, with Jordan Henderson, Andy Robertson and Virgil van Dijk signing new deals.

RB Leipzig’s Ibrahima Konate has arrived at Anfield in a £38.5m switch from the Bundesliga, the only signing Liverpool have made this summer.