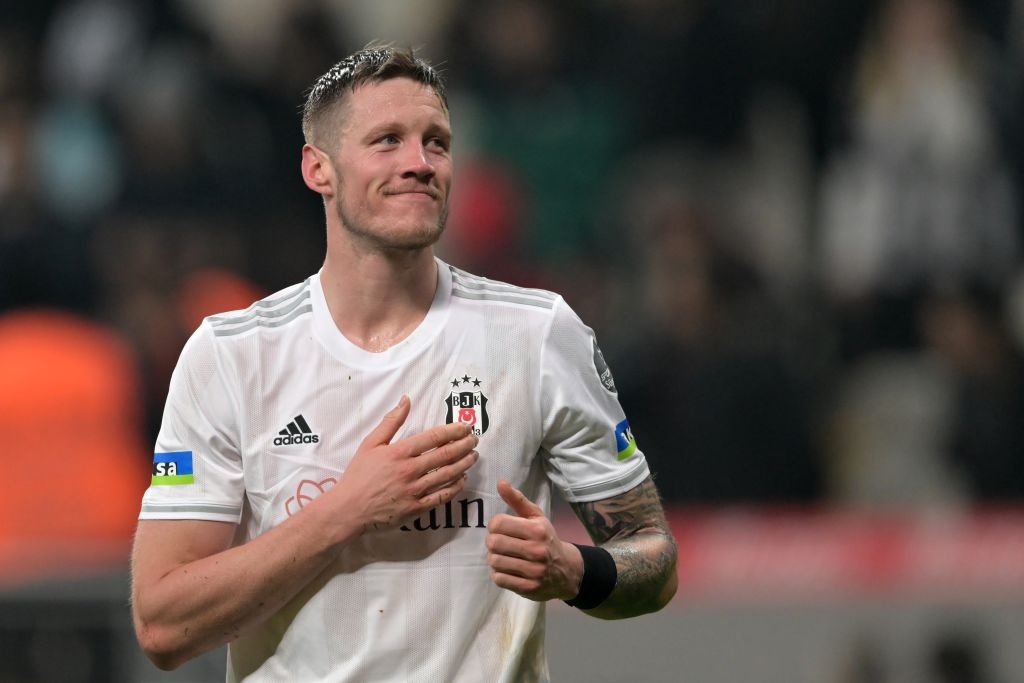 Manchester United are in shock talks to sign Netherlands striker Wout Weghorst on loan for the rest of the season.

The 30-year-old, on loan at Besiktas from Burnley this season, has scored eight goals in 17 appearances for the Turkish side this season but appeared to wave goodbye to the supporters after his goal against Kasimpasa on Saturday.

It came amid reports from Foot Mercato claiming United are making significant progress on a deal to sign the Dutch star on loan until the end of the season, with Erik ten Hag desperate for reinforcements in attack.

The report claims the deal is close to being agreed between all parties with ten Hag believing the 6ft 6in striker would be an ideal fit for the remainder of the 2022-23 campaign.

The striker, who scored twice for his country against Argentina in the World Cup quarter-final, would cut short his loan with Besiktas to seal a switch to Old Trafford.

Weghorst joined Burnley from Bundesliga side Wolfsburg in January last year but managed just two goals as the Clarets were relegated from the Premier League.

Ten Hag has made signing a new forward option a priority this month but after spending £200million during the summer transfer window, the club will be limited to loan options.

United have explored a deal to sign Joao Felix but so far Atletico Madrid’s demands over a loan fee have prevented any move from being agreed.

Foot Mercato also claim Cameroon international Vincent Aboubakar was also an option considered by United. That report also comes amid news that Al-Nassr have now released the 30-year-old striker in order to make room to register Cristiano Ronaldo in their squad.

RMC report claim the former Porto star has had his contract terminated with immediate effect.

Ten Hag has openly spoken of his desire to bring in another striker but has admitted the club are not in a position to splash the cash this month.

‘We are always in the market but it has to match not just the sporting criteria but also the financial criteria,’ ten Hag said last week.

‘We do what we can to bring in that player that we need.’

‘It is tough. we want to play in all the leagues we are in so hopefully we keep going [in them] until the end of the season but to do that we need numbers in the squad to cover it all.’