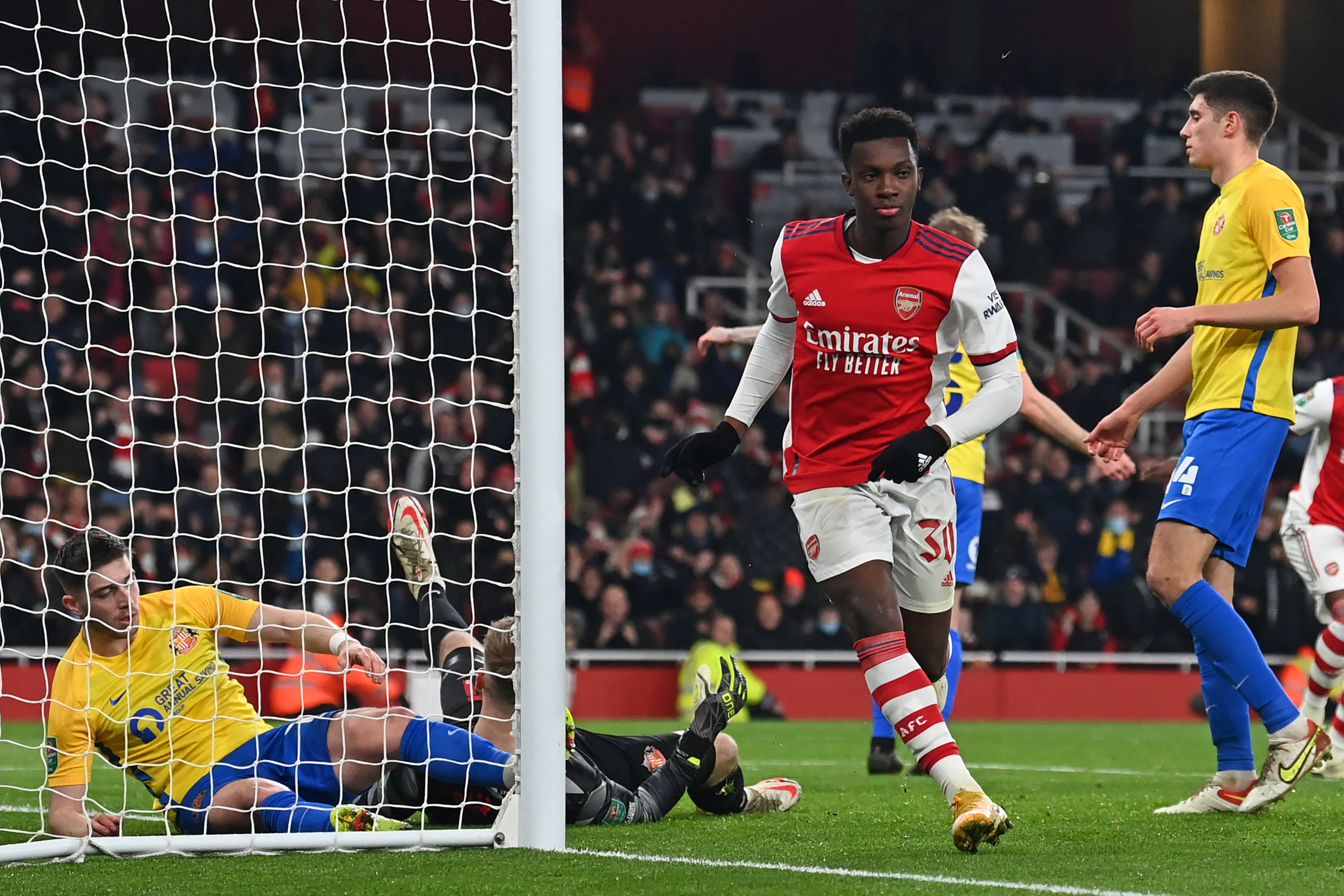 Paul Merson has urged Eddie Nketiah to sign a new deal with Arsenal with the youngster helping to fire the Gunners into the semi-finals of the EFL Cup.

Arsenal recorded a 5-1 win over Sunderland on Tuesday night to book their spot in the next round as Nketiah’s hat-trick and goals from Nicolas Pepe and Charlie Patino proved decisive.

With Pierre-Emerick Aubameyang still exiled from the squad for a ‘disciplinary breach’ and Alexandre Lacazette and Gabriel Martinelli on the bench, Nketiah was handed a rare start.

Tonight was only the 22-year-old’s sixth appearance of the season but he now boasts five goals in three matches in the EFL Cup.

Nketiah has made plenty of headlines away from the pitch this year though with reports suggesting he is refusing to sign a new contract with the club.

The attacker is out of contract at the end of the season but looks likely to be on the move in either January or the summer in a bid to gain more playing time.

Former Gunner Merson is a big fan of the young talent and hopes his agent starts working with the club on agreeing a new deal.

‘He comes in to the team, he knows he’s not going to be playing at Norwich on Boxing Day and he’ll still turn up tonight and put in a performance and that’s what I like.

‘He’s hungry. There’s talk that he doesn’t want to sign a contract which I can understand that because he wants to play but at the same time I’m looking and you’re at Arsenal, an unbelievable football club.

‘You’re only a young kid, you’ve got time, be patient. I like him, he’s a good finisher, a good goalscorer, got pace.

‘If I was his agent I’d be signing again. I left Arsenal, it’s different. This is an unbelievable football club and you only realise when you leave.’ 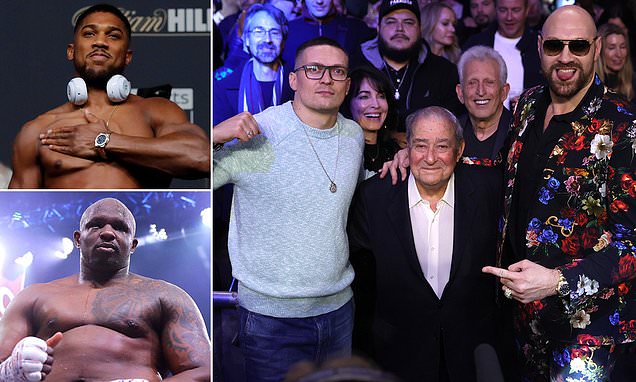